Posted By Shubhankar Parijat | On 18th, Mar. 2011 Under Uncategorized 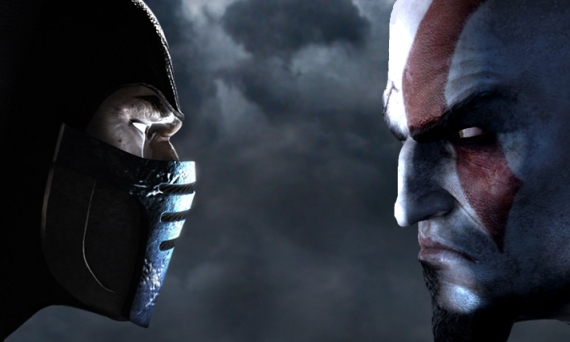 The special Mortal Kombat Kollector’s Edition will be available for pre-order online in the UK exclusively from GAME and GameStation, with the following list of limited edition items:

A new gameplay video for Raiden, one of the characters from the game, was recently released.

We recently posted a Hands-on for Mortal Kombat, and we liked the game pretty much. Check out our full impressions here.

Mortal Kombat releases later next month on the Xbox 360, PS3 and PC.