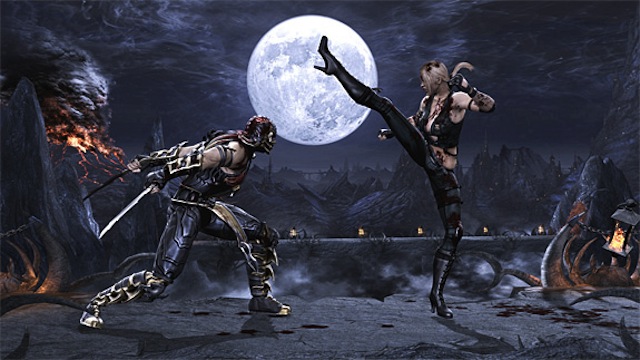 Mortal Kombat Vita, which was announced a little while back, will run at a solid 60 FPS, looking almost as astounding as the console versions of the game did. This is unprecedented for a handheld system, and we’re excited to see how it’ll look in the final product.

When asked about the same in a Q&A session with EU PS Blog, Ed Boon, Creative Director at NetherRealm Studios, said “We wouldn’t accept any compromises there; we needed the game to run at the same framerate as the PS3 version. A number of our internal people proposed running it at 30 frames per second — “we could do this and this and that” — but we knew it would feel different. We didn’t want it to feel sluggish or unresponsive.”