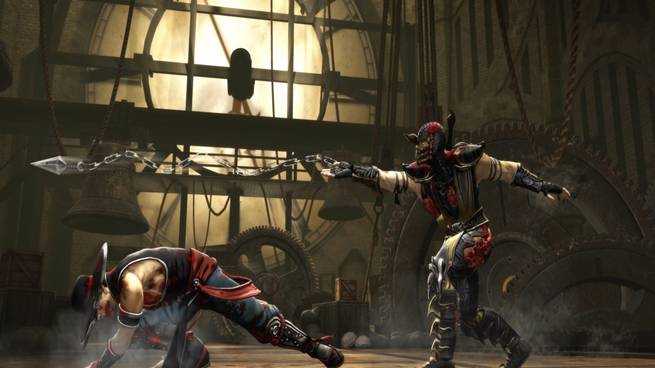 Warner Bros. looks set to be the latest publisher to introduce an online pass for its games.

A recently intercepted email sent from Warner Bros. to retailers says NetherRealms Studios’ Mortal Kombat will include a “one-time-use registration code” that grants the player access to the game’s online features. The online pass will be available at an extra cost via PSN and Xbox Live for those who purchase pre-owned copies.

The Warner email reads: “Mortal Kombat, available on April 19 for the PlayStation 3 computer entertainment system and the Xbox 360 video game and entertainment system from Microsoft, includes a one-time-use registration code that gives players access to all online modes in the game.”

“Players who do not have a code will get a free two-day trial of the online play and then be able to purchase the online modes for 800 Microsoft Points on Xbox Live Marketplace and $9.99 on the PlayStation Network.”

I guess the devs need to make their cash, but economising gamers may have to pay the price; literally.