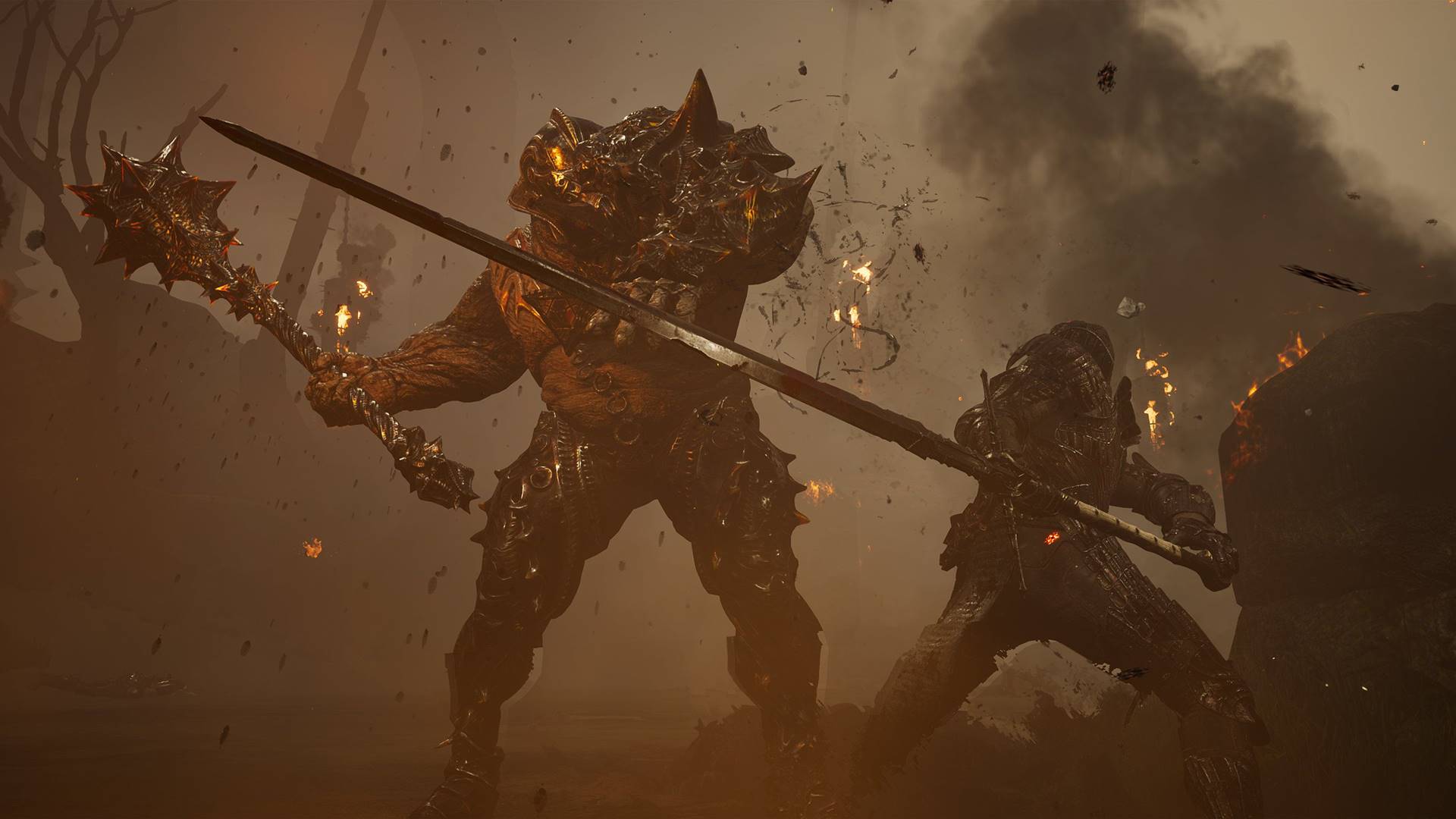 Cold Symmetry launched their Souslike RPG Mortal Shell for PS5 and Xbox Series X/S with an Enhanced Edition a couple of months back, letting players experience the game with improved visuals and performance, among other upgrades and enhancements. But the Xbox Series S, being significantly weaker than PS5 and Xbox Series X, did not offer some pretty crucial options, with a 60 FPS mode in particular being a notable omission.

That’s been remedied. Cold Symmetry recently confirmed via the game’s official Twitter account that Mortal Shell’s latest update has added a 60 FPS/1080p mode on the Xbox Series S. The other mode is, of course, the one that the game launched with, which runs at 4K and 30 frames per second.

A recent report revealed that the game enjoys notably better frame rates on Xbox Series X as compared to its PS5 version. Read more on that through here.

Xbox Series S players, we hear you: enjoy Mortal Shell at a fluid 60fps with the new 1080p setting introduced in the latest update ⚙️ pic.twitter.com/GxCndHPfGV