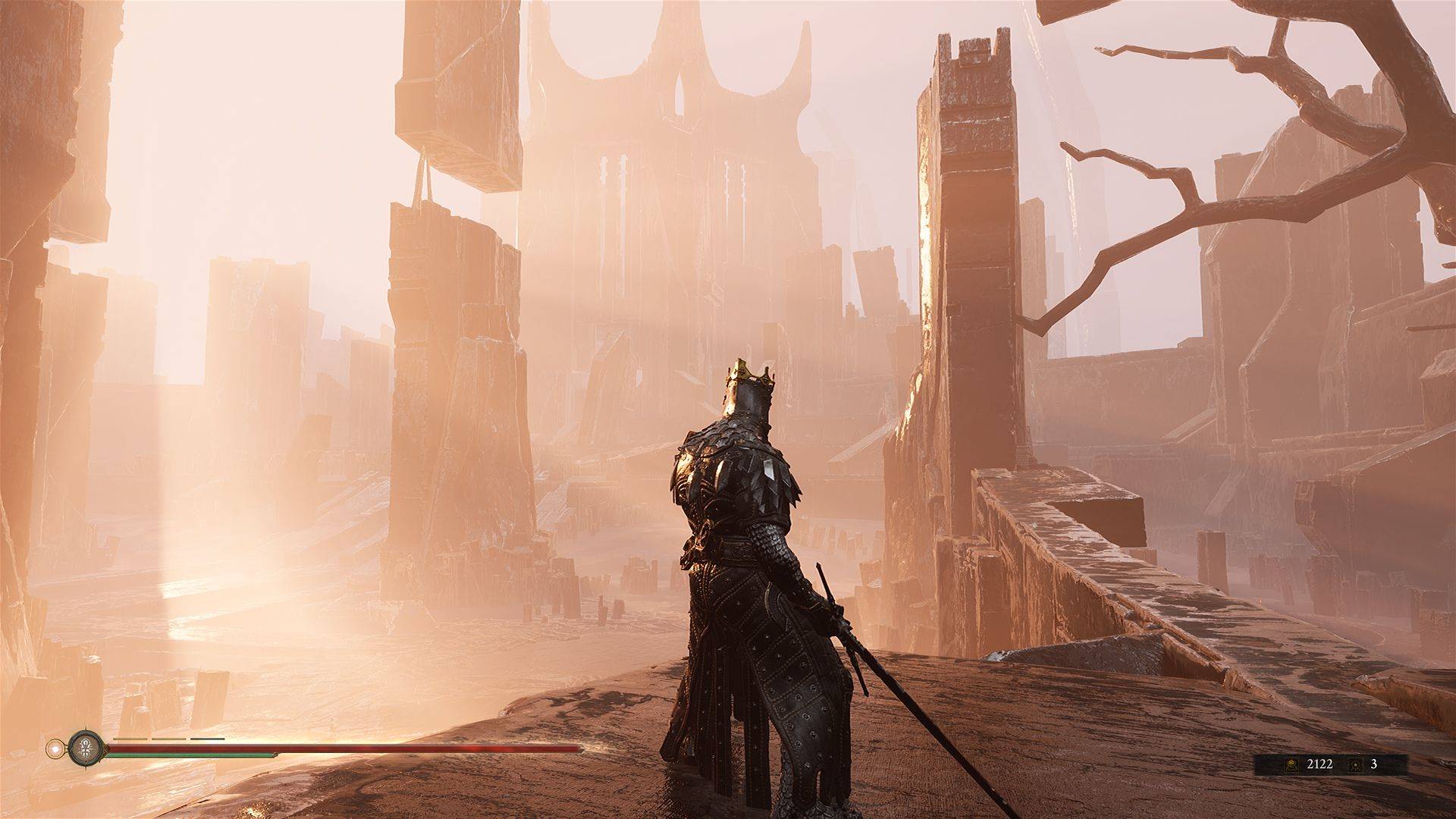 Cold Symmetry’s Soulslike action RPG Mortal Shell launched not too long ago for the PS5 and Xbox Series X/S with an enhanced edition, boasting improved resolution and frame rate as compared to the game’s PS4 and Xbox One versions. But how do the two new next-gen versions compare with each other? Thanks to a technical analysis done by VGTech (reported by Twisted Voxel) we have a clearer idea about that.

On the PS5, Mortal Shell renders at a constant 1800p after its latest patch, with the UI being shown at a native 4K resolution. This does, however, come at the cost of performance issues. While the game targets 60 frames per second, it often drops to the 50s, occasionally to the 40s, and can even fall as low as the mid- to high-30s. In comparison, the Xbox Series X version does a pretty good job of maintaining a solid 60 FPS- though something that that version has working in its favour is its usage of dynamic resolution, which the PS5 version doesn’t have. Here’s hoping that gets added to the PS5 version soon.