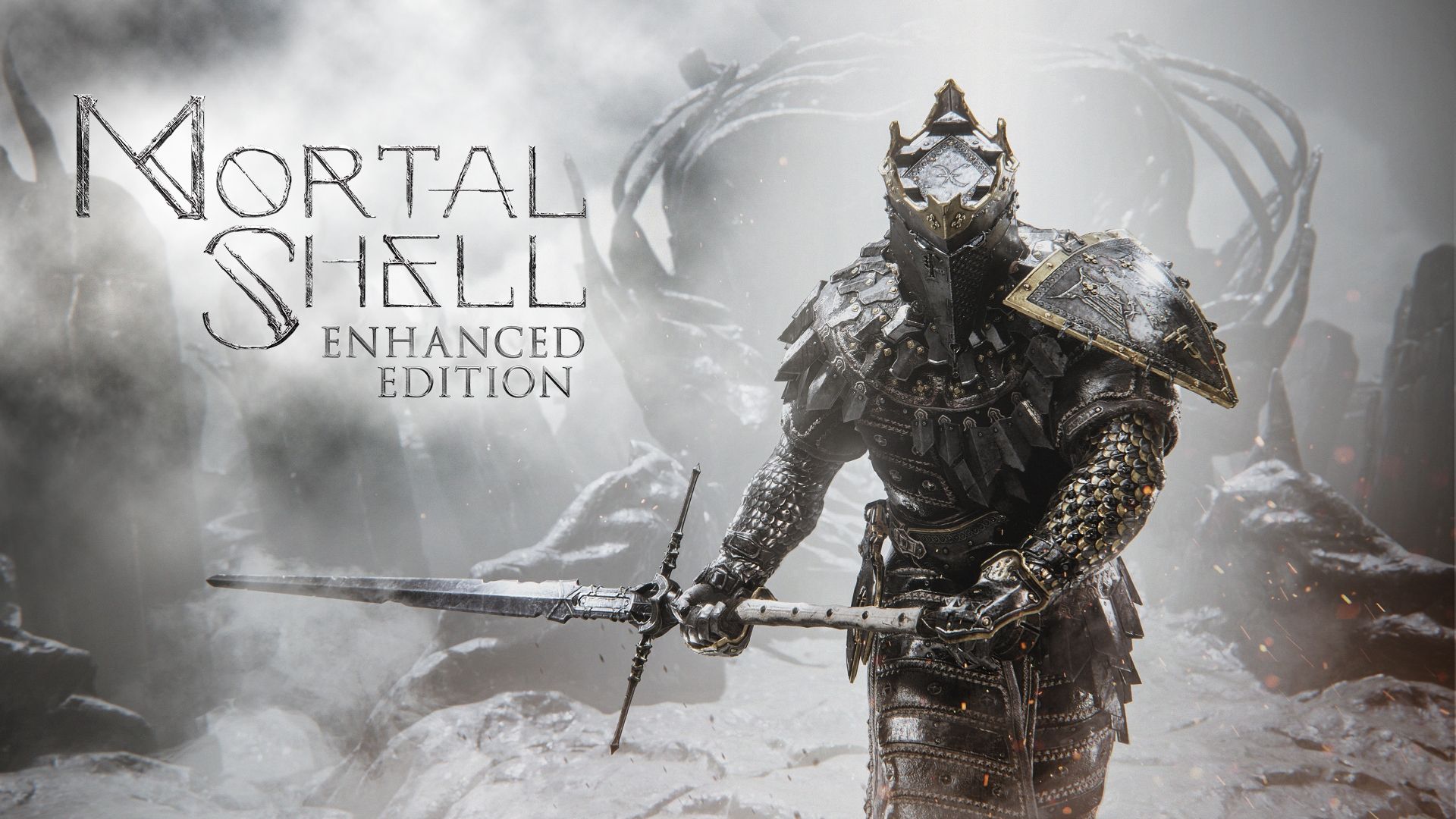 Whether the Enhanced Edition also features new content – like new bosses, weapons or enemies – remains to be seen. But it certainly looks sharper on current-gen consoles. Those who purchased the game on Xbox One and PS4 can avail of a free upgrade to Xbox Series X/S and PS5 as well.

Mortal Shell is also available for PC via the Epic Games Store. It’s still a timed exclusive but will launch for other digital storefronts sometime this year so stay tuned for more details. In the meantime, you can check out our review of the base game here.