MotoGP 18 Has New Screenshots And Features Trailer To Show Off 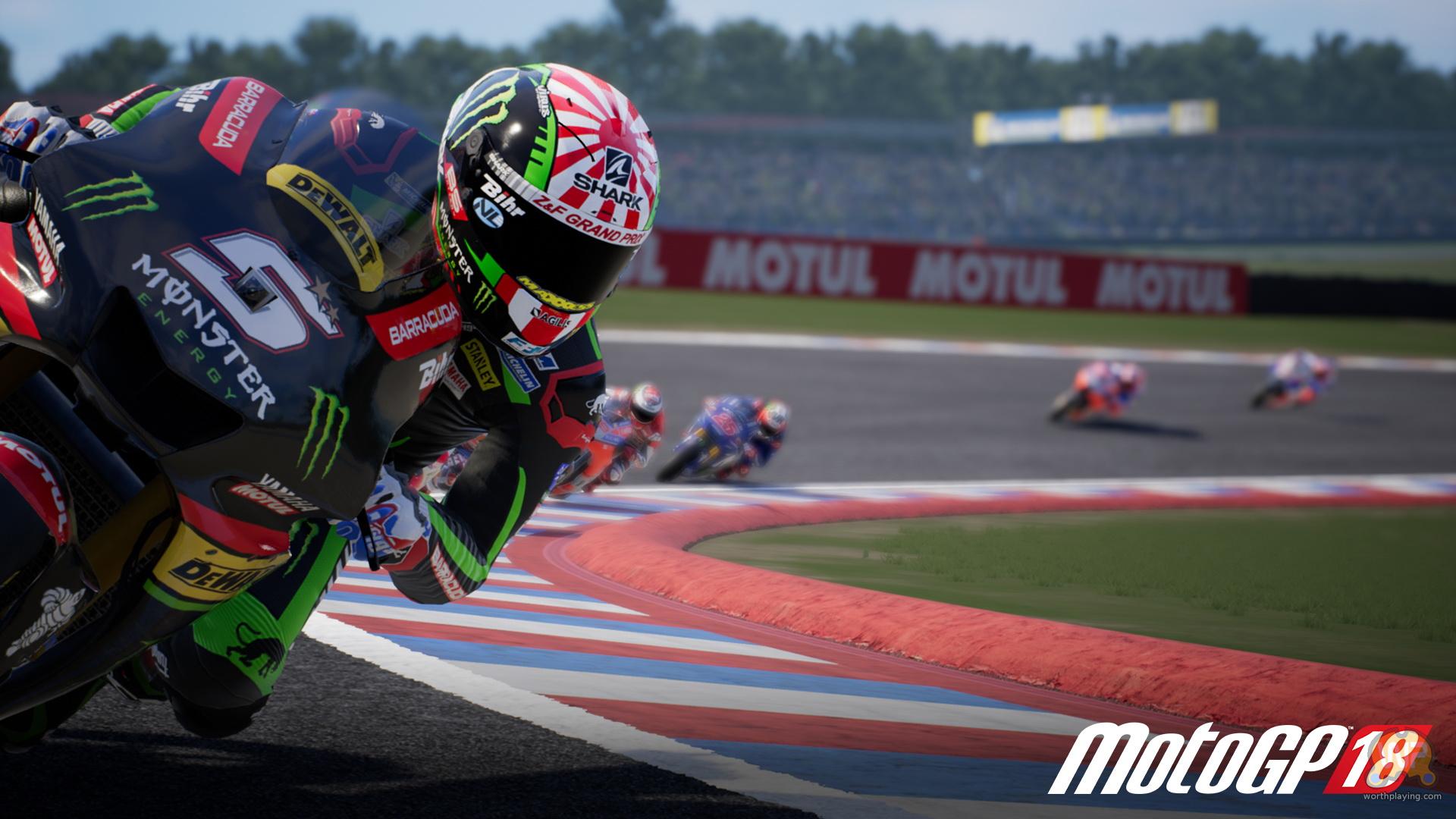 Giving players the chance to get on the saddle of a bike in one of the premier motorcycle races on the planet, MotoGP 18 launches on June 7th for most major consoles, save for a Nintendo Switch which will be coming later, and those interested will get to take their own created character through their own MotoGP season, based authentically off of the 2018 season.

Today, MotoGP 18 has launched a brand new trailer and bevy of screenshots for our perusal, showing a truly stunning attention to detail both visually and through gameplay modes. The wrinkles on the racing outfits down to the light shining off the bikes, has been created in great detail. New spectator modes, tutorials and more have been introduced, making it easier than ever to get into the game. We’ve left the details below.

For this year’s entry, MotoGP 18 has been completely rebuilt from scratch on Unreal Engine 4, giving the team at Milestone a ton of opprotunities to bring more realistic physics and visuals to their game. Will you be check out MotoGP 18? Let us know in the comments. 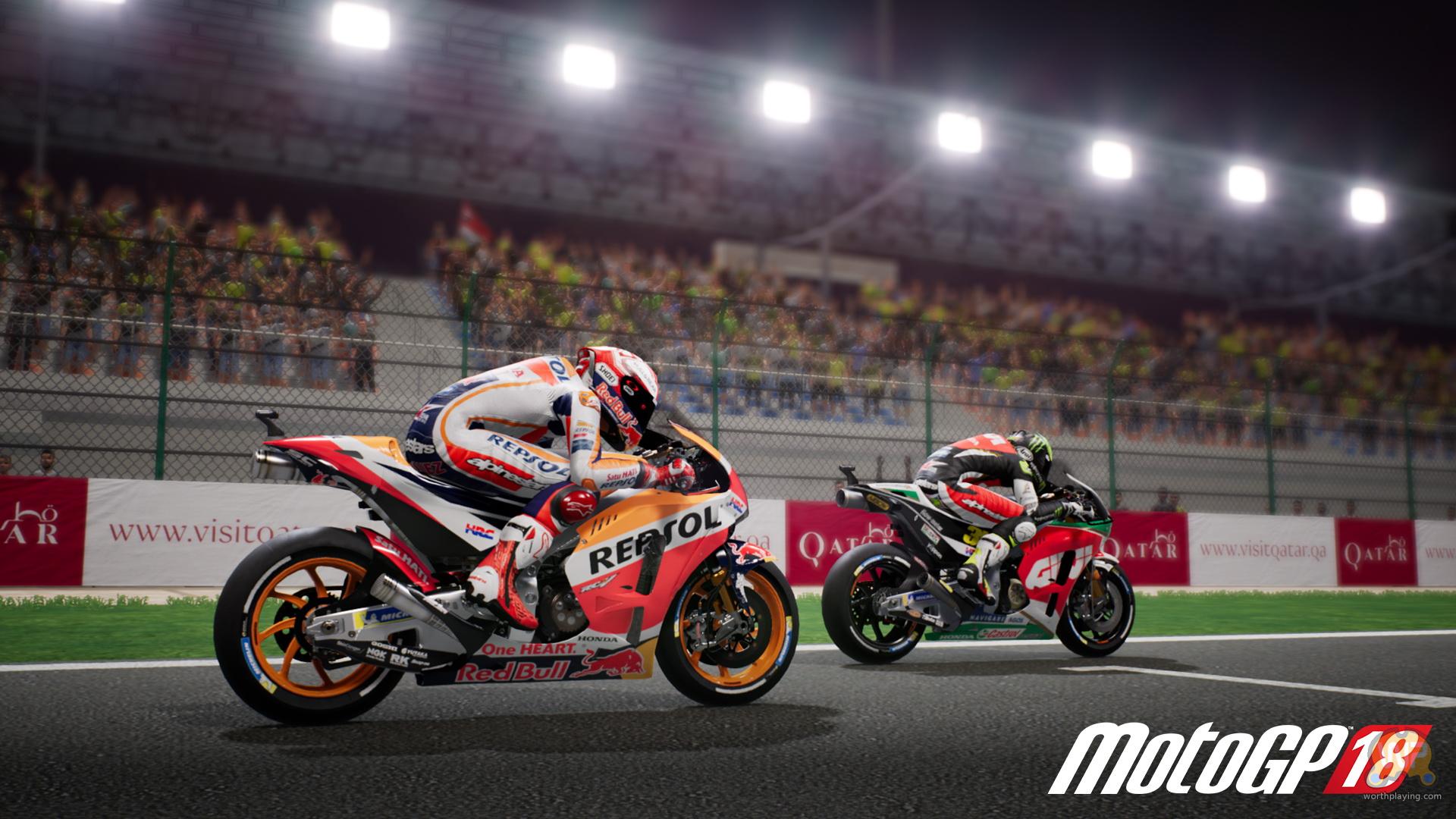 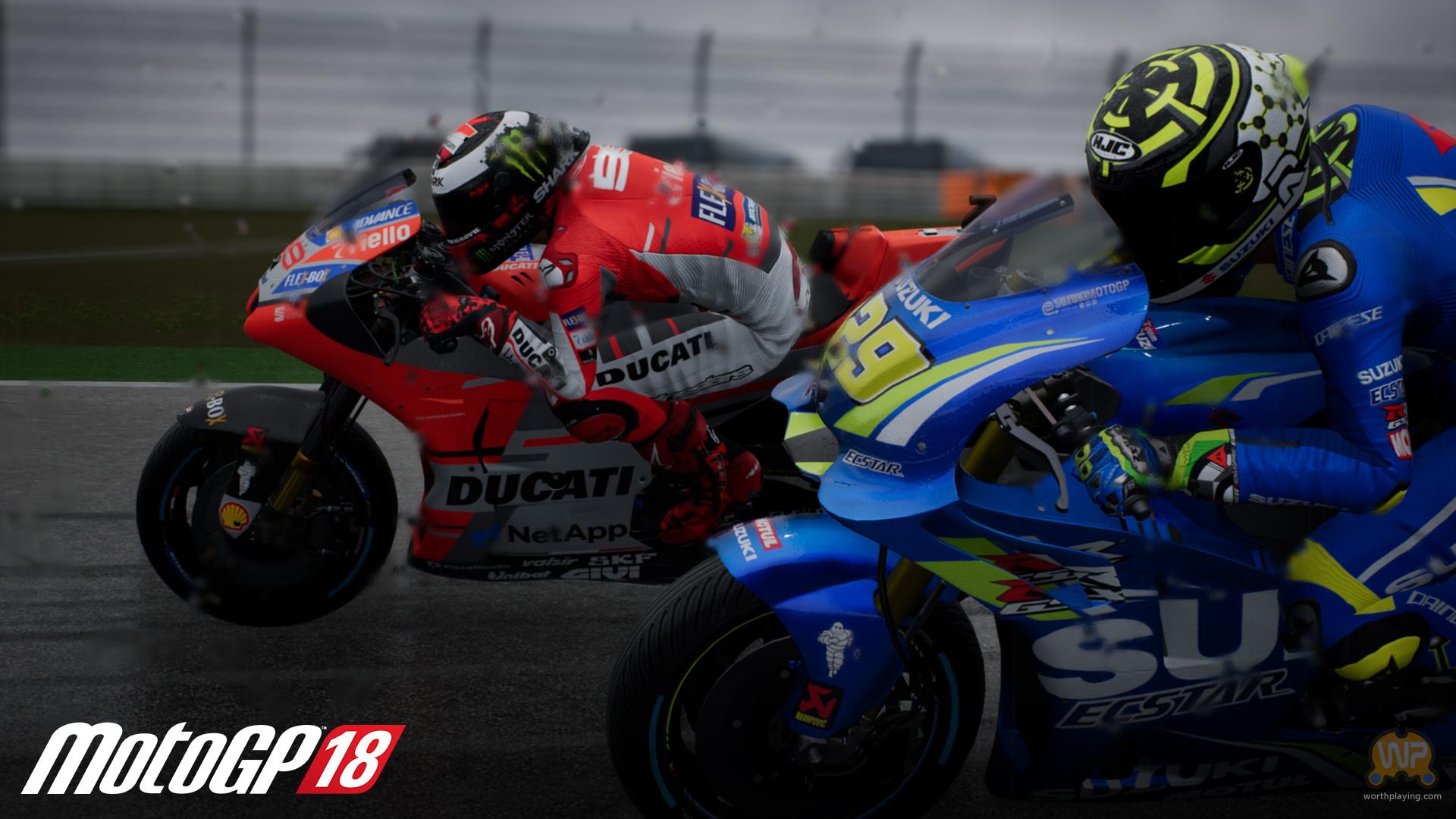 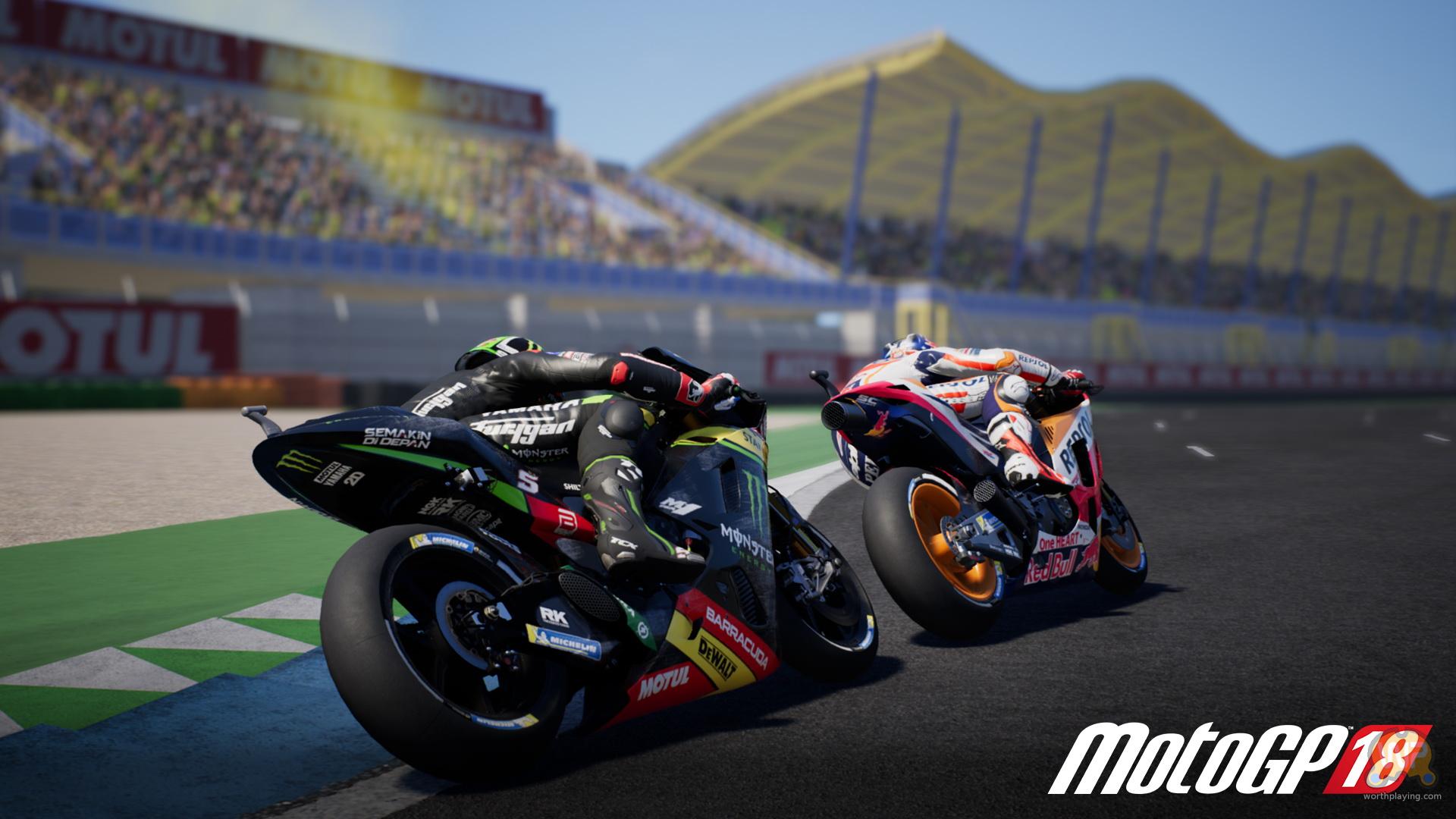 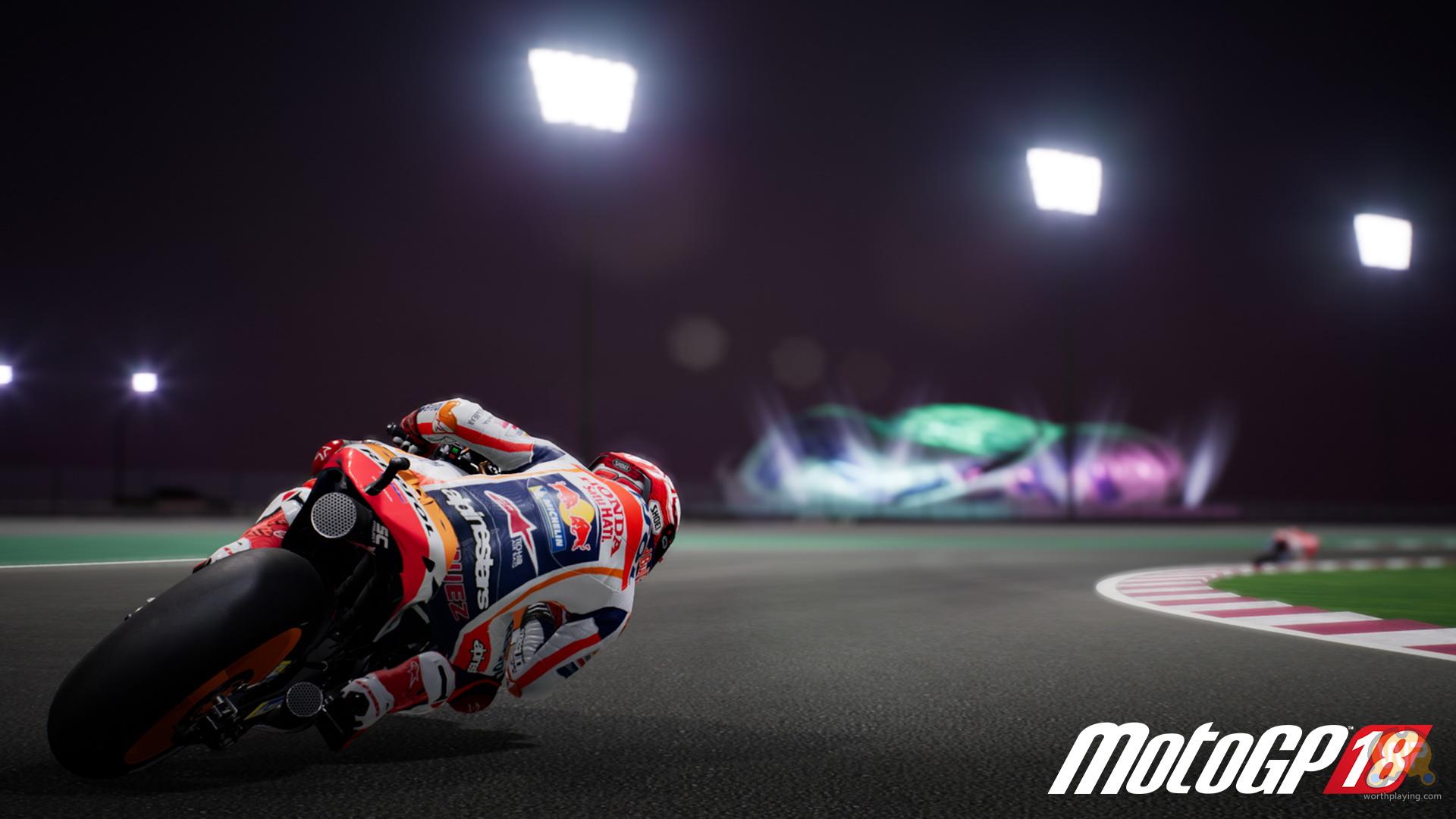 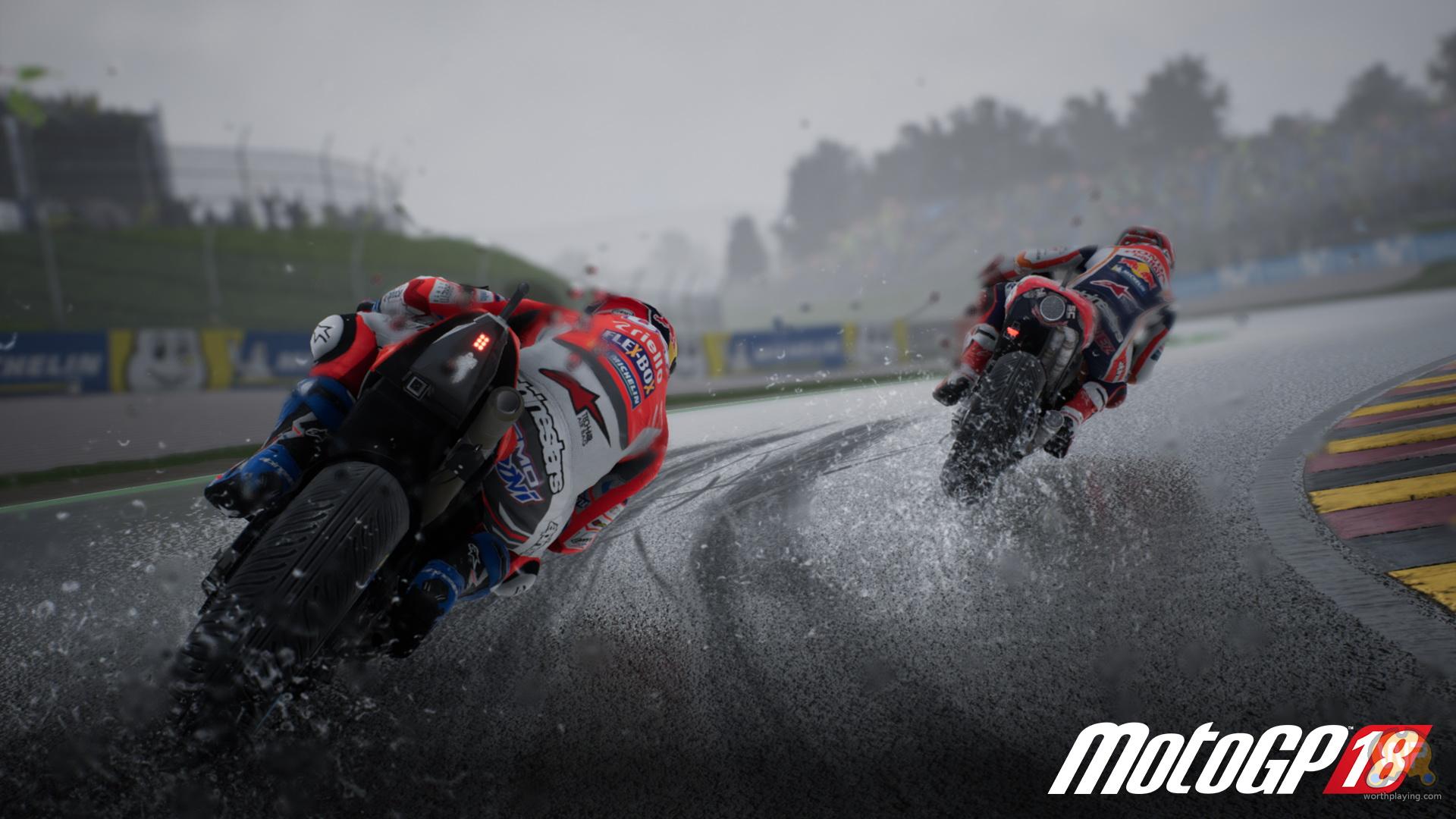 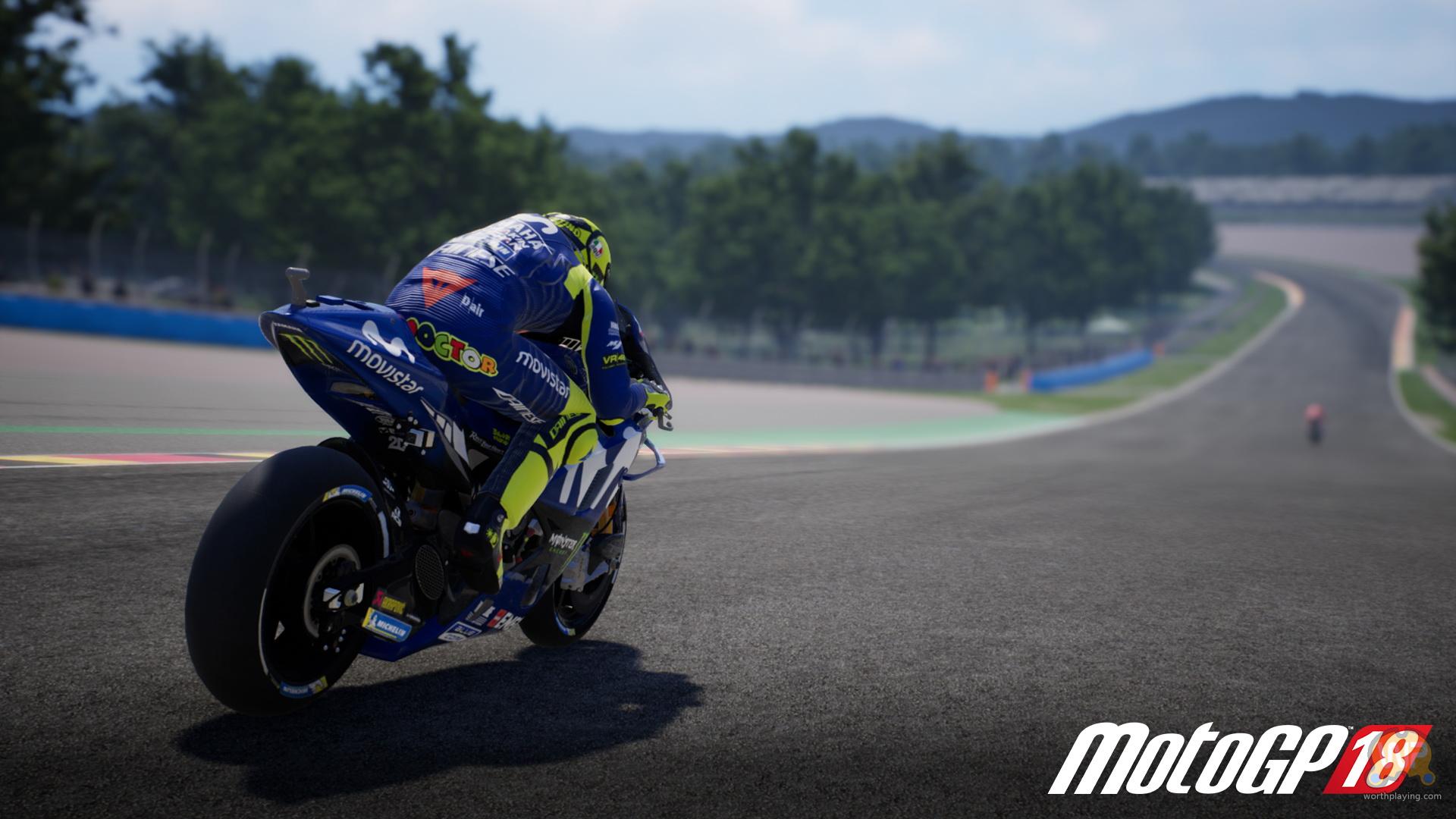