Hit the dirt this summer with MotoGP 18 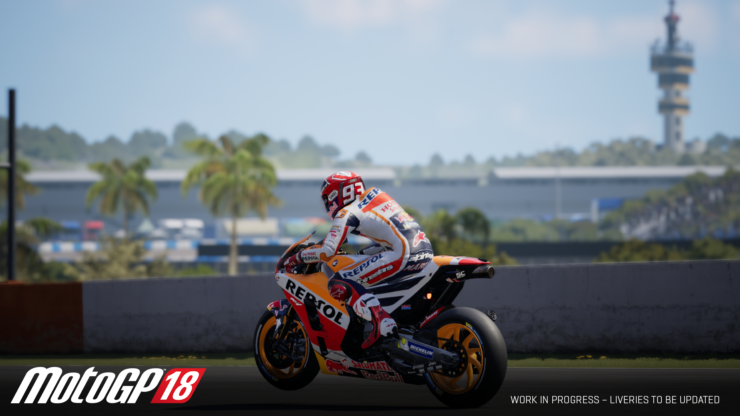 This year’s edition of the official motocross racer, MotoGP 18 has been officially announced by Milestone, and it will be out on PC, PS4 and Xbox One this summer on June 7. Nintendo Switch fans aren’t left out completely, they will see a launch for their platform “shortly after” according to the press release put out today.

The slight delay for the Nintendo Switch version likely has to do with the team changing engines from in house to Unreal Engine 4 with this year’s entry, which the developers suggest will offer better physics and AI, as well as sharper visuals.

MotoPG18 promises a full career mode to climb from Red Bull MotoGP Rookies Cup all the way to the top, with the ability to fully tune your bike along the way, interactive tutorials, spectator mode, the introduction of riding aids and scalable damage and tire management systems, among a variety of other improvements over the previous game.