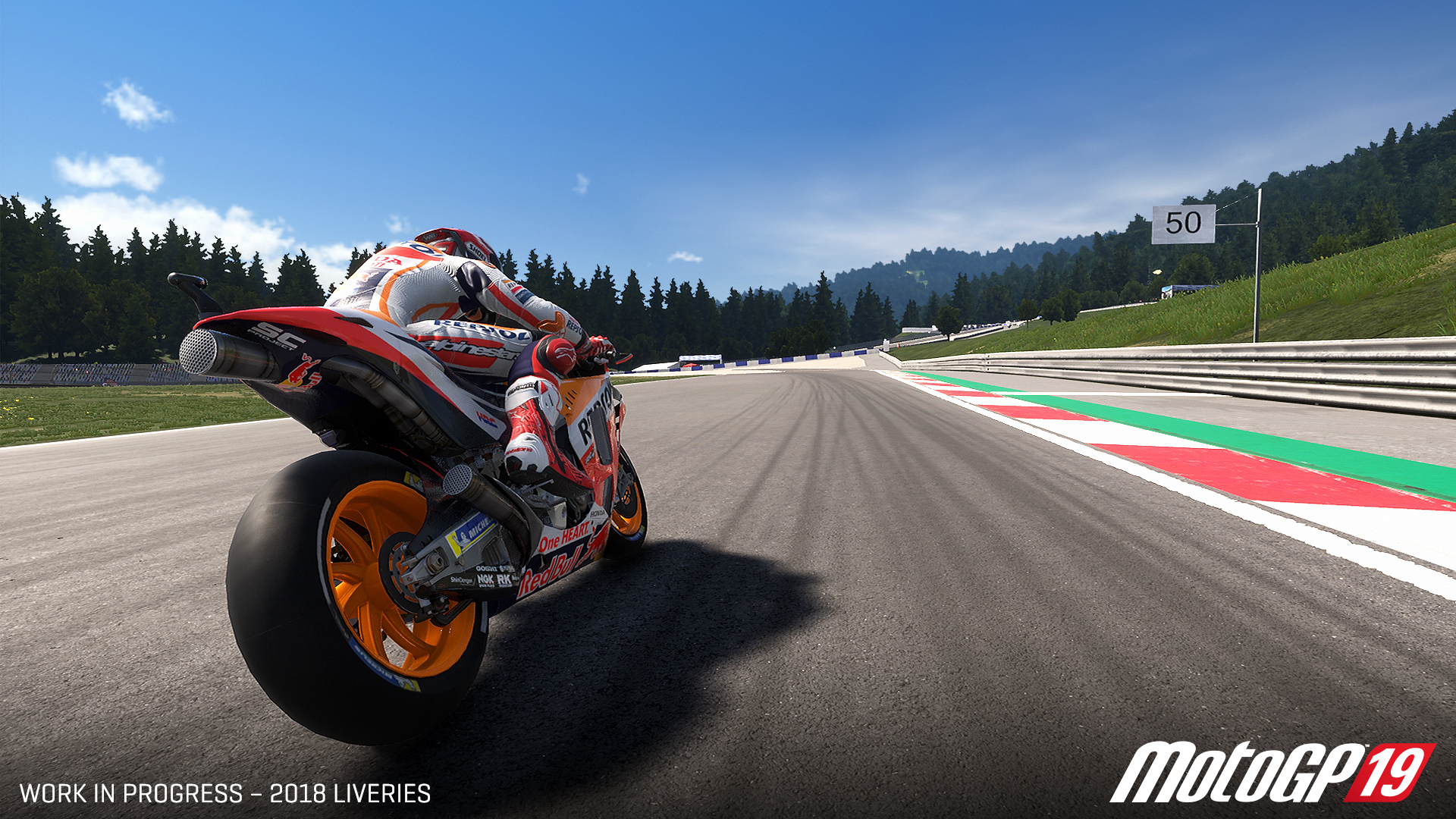 Italian developer Milestone recently issued a press release today that detailed the upcoming MotoGP 19, and a new feature the game will have in a new type of artificial intelligence never seen before, dubbed A.N.N.A. (Artificial Neural Network Agent).

Resulting in a two year development deal with Orobix, a company specializing in Artificial Intelligence, Milestone hopes the technology will not just shake up the franchise, but potentially gaming in general.

Unlike current AI standards, A.N.N.A. will not provide preset behaviors, but rather give an AI a set goal and teach it in real time how to react to reach that goal. Milestone also released a video breaking down the process, which you can see below.

“We’re facing one of the biggest innovations in Milestone’s history. The amazing work done by our engineers, in collaboration with Orobix, it’s a great example of two independent companies innovating in an industry that is often controlled by big corporations. It’s a demonstration of creativity, passion and capacity to innovate,” said CEO of Milestone, Luisa Bixio.

How the technology will pan out is something we’ll just have to wait and see. If successful, it could be a preview for what artificial intelligence in gaming will look like in the future. MotoGP 19 is out for PlayStation 4, Xbox One, and PC June 6th,while aa Nintendo Switch version will come out at a later date.