MotoGP 2013 Confirmed For 2013 Release, Trailer Inside

Total overhaul of the game.

PQube have announced that MotoGP 2013 will be releasing this year on all major platforms. MotoGP 2013 will include a revamped career mode and as usual a multiplayer mode. The game is being developed on a brand new engine which has a complete overhaul of physics, bike handling and graphics.

MotoGP 2013 will include all the official tracks and drivers from the 2013 season.

“We’ve enjoyed working with Milestone and have seen that their titles can be very successful in the UK market. MX Mud performed well and WRC3 has been a phenomenal success at retail with over 50,000 units sold in the UK and still going strong. Key to this has been Milestone’s absolute passion for motorsport and their ability to translate that into games. Bringing together the MotoGP license with the quality of Milestone’s engine continues to raise the bar,” said Dave Pain, CEO of PQube.

“We’re very proud to announce MotoGP 13. After four years, we’ve regained the license and we look forward to putting all the expertise we have developed during this time into the game. This new project will offer players the chance to experience a brand new MotoGP game that will include the most-loved features plus brand new ones”, said Luisa Bixio, Milestone Marketing and Sales Director.

The game will release on the PlayStation 3, Xbox 360, PC and PlayStation Vita. Are you looking forward to this game? Let us know in the comments section below. 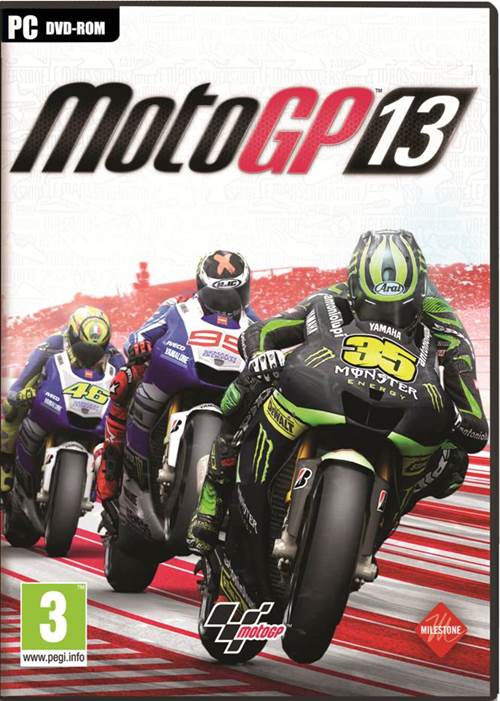