Milestone's racing sim will have a new Managerial Career mode this year. 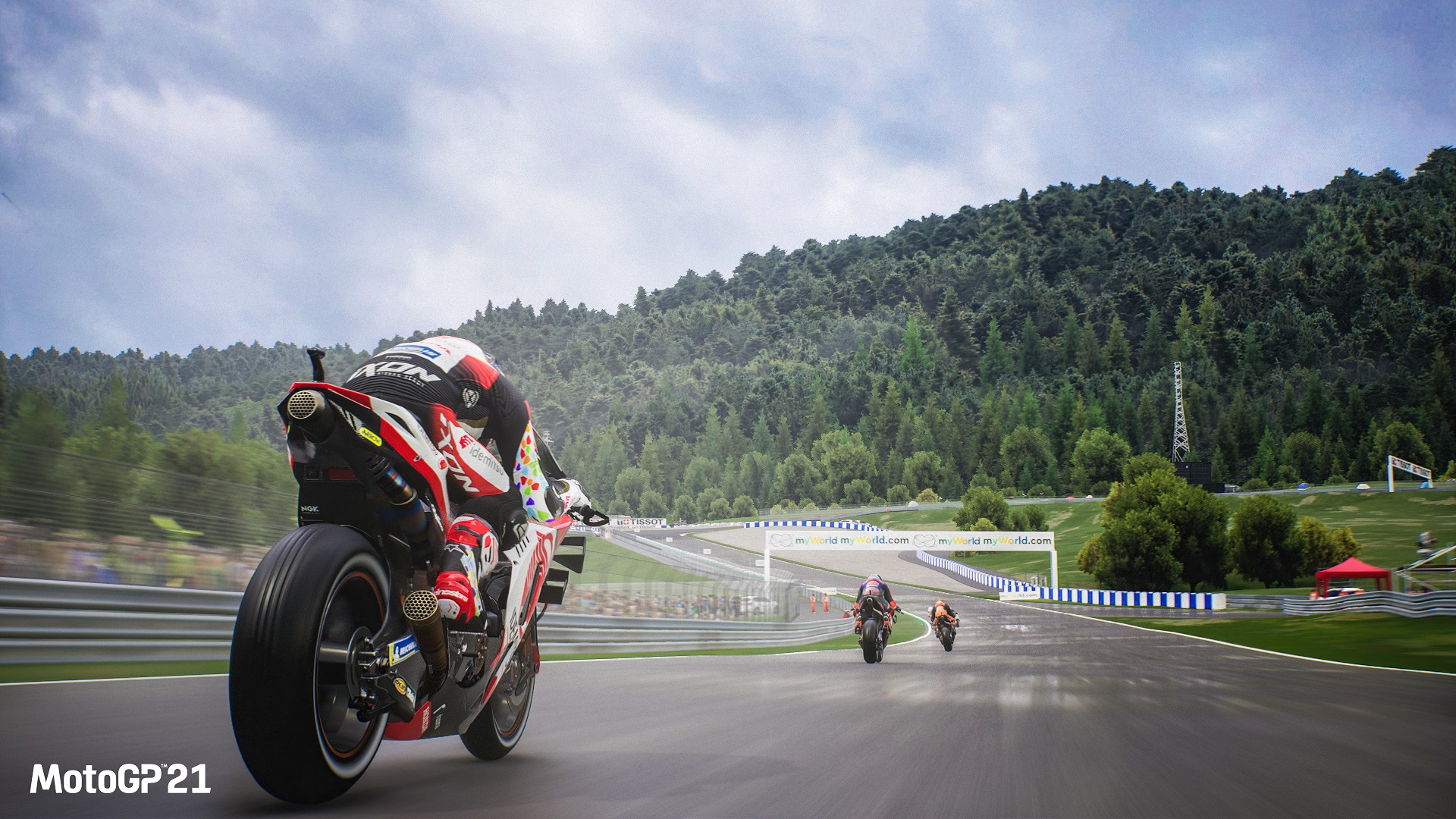 Milestone have announced MotoGP 21, the next instalment in their yearly bike racing sim franchise, and it seems this year’s game is going to come with plenty of major improvements. The first and biggest of these looks to be the new Managerial Career mode, which will task players with building and managing their own teams whilst customizing their bikes.

The experience boasts several elements that promise to provide an engaging managing experience, including the Personal Manager, who will lead the staff and help riders look for new contracts; the Data Analyst, who will be crucial in identifying the key areas for further research and development; and the Chief Engineer, who will help earn Research Points either weekly or during Free Practice sessions. Players will be responsible for making the right recruitments on all levels, from promising young riders to a Team Manager to a Technical Director, while also engaging with establishing a Junior Team and customizing and upgrading bikes.

Several gameplay improvements have also been confirmed, including revisions made to the bike suspension system to make it more realistic, long lap penalties, keeping an eye on brake temperatures, and perhaps the most intriguing of all, a bike retrieval mechanic- which means you will now manually have to retrieve your bike every time you fall off, rather than automatically respawning on the track.

And of course, Milestone are also promising further improvements to their machine learning AI system, dubbed ANNA, which will supposedly make for “faster, smarter and more accurate opponents than ever.” Meanwhile, the developer also has plans for several post-launch updates. “MotoGP 21 will only get bigger and better over the months thanks to some new content that will be introduced through patches,” the developer writes in the announcement press release. “Day one is only the beginning of the race!”

As you’d expect, MotoGP 21 is going to be a cross-gen release, and on the newer consoles, it will sport various enhancements. On both the PS5 and Xbox Series X, the game will run at a dynamic 4K resolution at 60 frames per second, in addition to featuring faster load times and enhanced lighting. Meanwhile, on the PS5, support for the DualSense’s haptic feedback and adaptive triggers has also been confirmed