Motomu Toriyama will like to remake Final Fantasy VII

Ever since that famous E3 2005 technical demonstration of Final Fantasy VII was released, gamers around the world have been literally begging for a Final Fantasy VII remake. Square Enix have denied on numerous occasions that they will not be re-making the 1997 PlayStation One classic. But according to a recent interview conducted by siliconera.com, has revealed that Motomu Toriyama, Director of Final Fantasy XIII, that he might actually be interested in remaking the game. 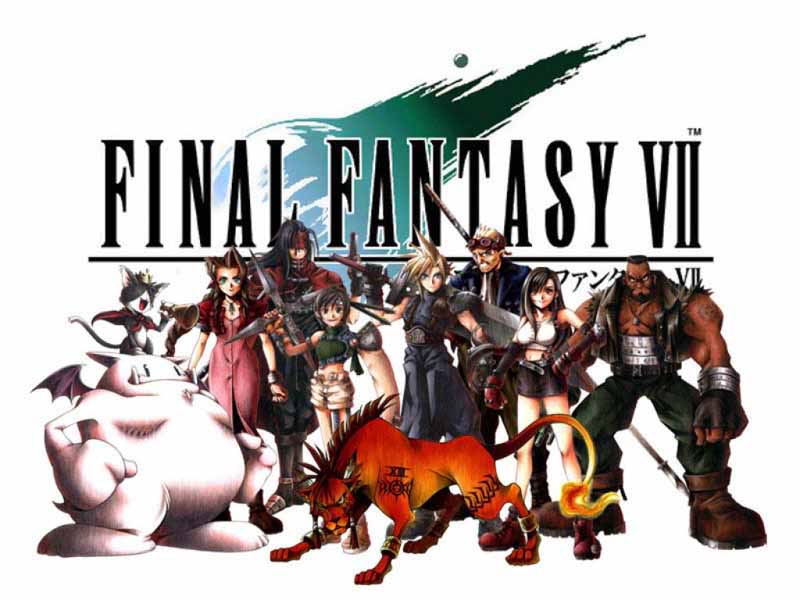 When asked that which game he would want to remake the most. He replied: