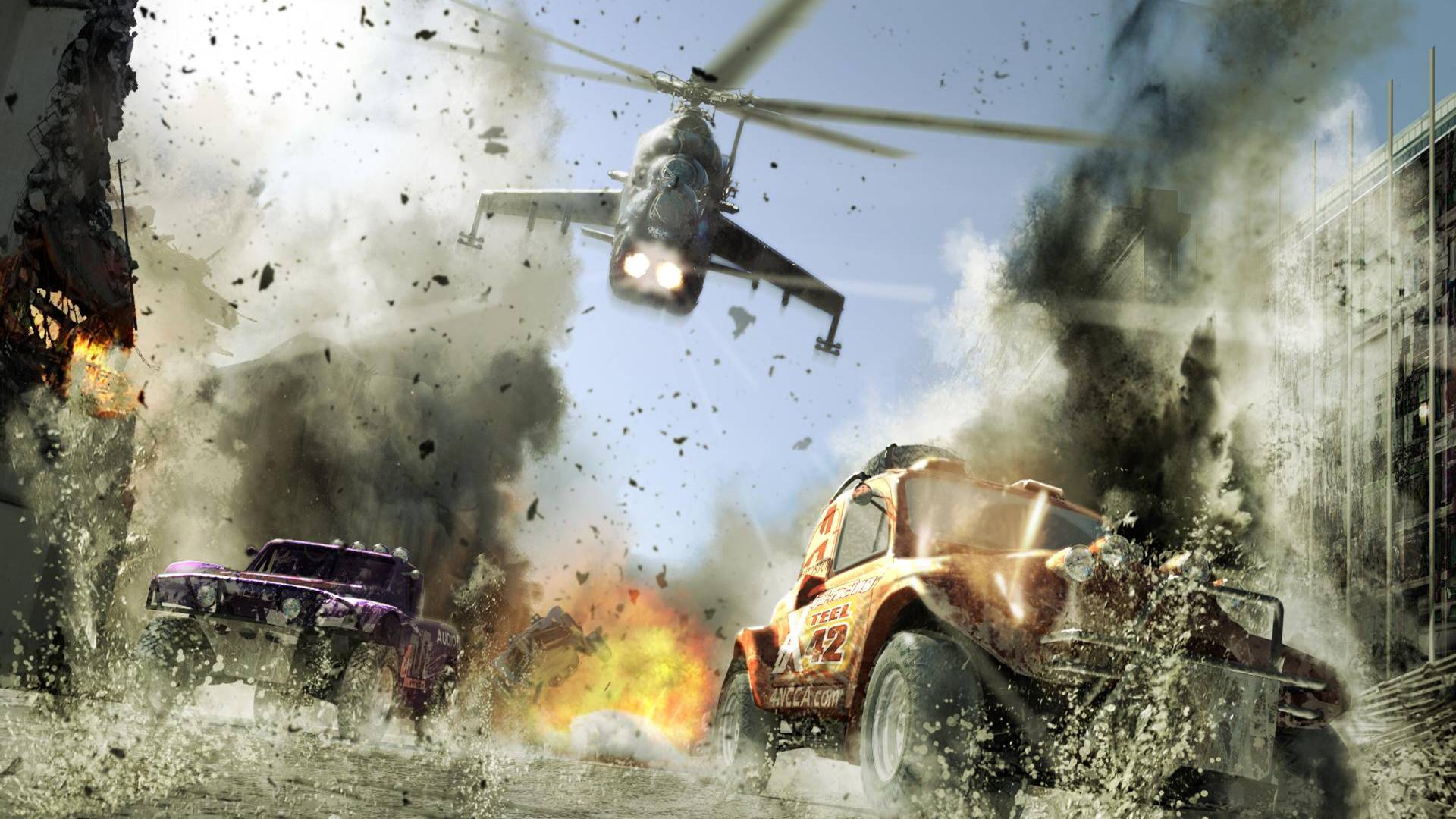 A multiplayer demo for Motorstorm: Apocalypse is set to hit the PSN later today.

The demo of the PS3 exclusive features a taster of the 16-player online races on The Mile High Club, End of the Line and Ship Shape and players will be able to pick between a superbike, buggy, a supercar, a truck and a big rig to race in.

The demo, which will expire on July 7, will also support stereoscopic 3D and has a two-player split screen mode. As far as demos are concerned, that’s pretty good going.