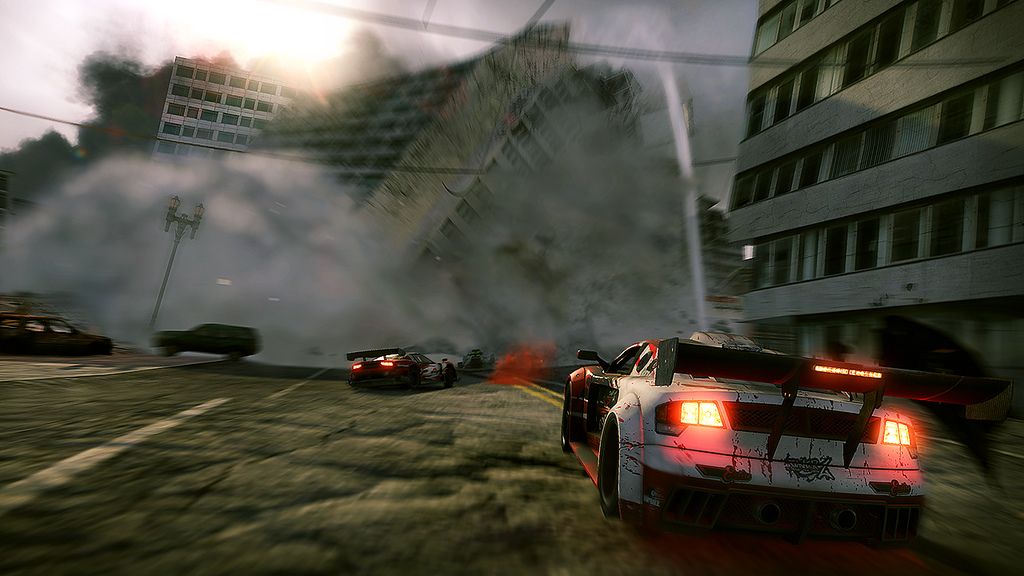 Evolution studios that created the off-road racer, Motorstorm was in tatters after the Japan earthquake, revealed game director, Matt Southern. He feared that it could have been the end of the studio, as the sales were poor.

Earlier the Japanese earthquake resulted in the game being cancelled in Japan, due to the game having a similar theme.

He said to Eurogamer that Sony allowed them to experiment and defended them.

“[It has] defended us and protected us and allowed us to experiment”, Southern revealed.

We made a game we’re really proud of and for some really heartbreaking reasons things didn’t go so well. In perspective we’ve got nothing to complain about. I was worried it might be the end of Evolution,” he added.

“Racing has had a very tough time, even without extraordinary circumstances like the ones we went through.”

We reviewed the game and gave it a 8.5 out of 10. You can check out our video review below.