TaleWorlds working to ensure that saves are compatible with each new update. 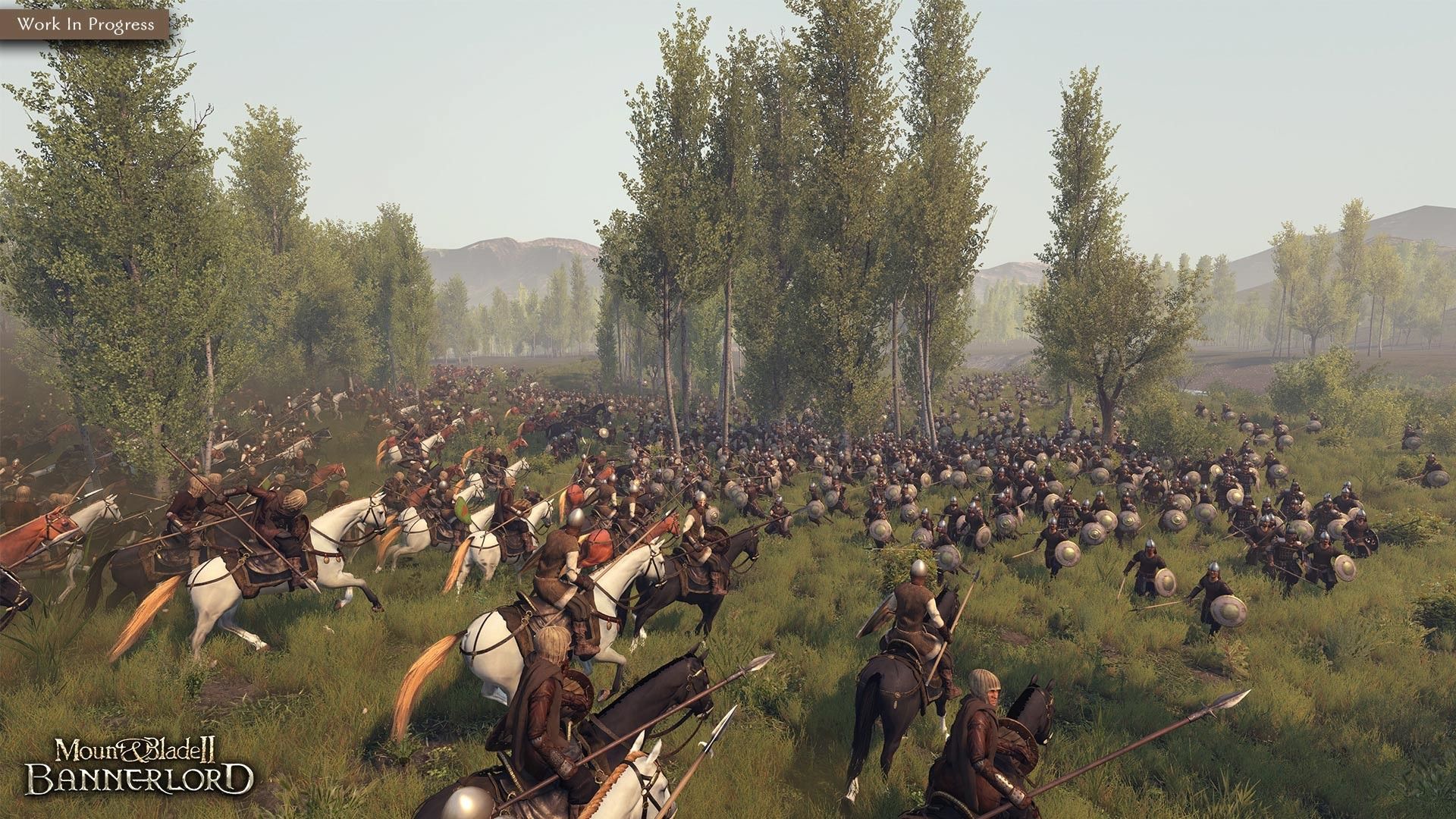 A new patch is available for TaleWorlds’ Mount and Blade 2: Bannerlord, which recently launched in early access and became the biggest release of the year on Steam. Patch e1.0.2 allows older saves to be used again and fixes crashes that occurred when playing on them. Steam cloud saves have also been enabled and a crash occurred in Custom Battle mode has also been fixed.

In a separate post talking about the game’s early access launch, TaleWorlds apologized issues that players were facing. “We know that many of you are experiencing issues that are preventing you from enjoying the game right now, for which we are very sorry. With the help of you, our community, we are finding and fixing these issues and pushing updates out as soon as we can.”

However, it noted that just like with its previous patch, the current patch may result in older save files being unplayable. “Unfortunately, as was the case with yesterday’s patch, this [patch e1.0.2] may result in previous save files becoming unplayable for some people. We will always try to ensure that your save game remains compatible with each update, however, sometimes this will not be possible.” Such are the trials of an early access release.

Mount and Blade 2: Bannerlord will be in early access for about a year though the developer has clarified that this isn’t a hard deadline. It will ensure the game is fun to play before launching it in full. The current build, aside from bugs, isn’t too shabby in terms of content with Campaign, Custom Build and multiplayer modes available. That’s even with certain events having placeholder assets.

Stay tuned for more details on Mount and Blade 2: Bannerlord in the coming months. Check out some of the patch notes for patch e1.0.2 below.