It’s exactly the kind of thing Mount and Blade players would enjoy. 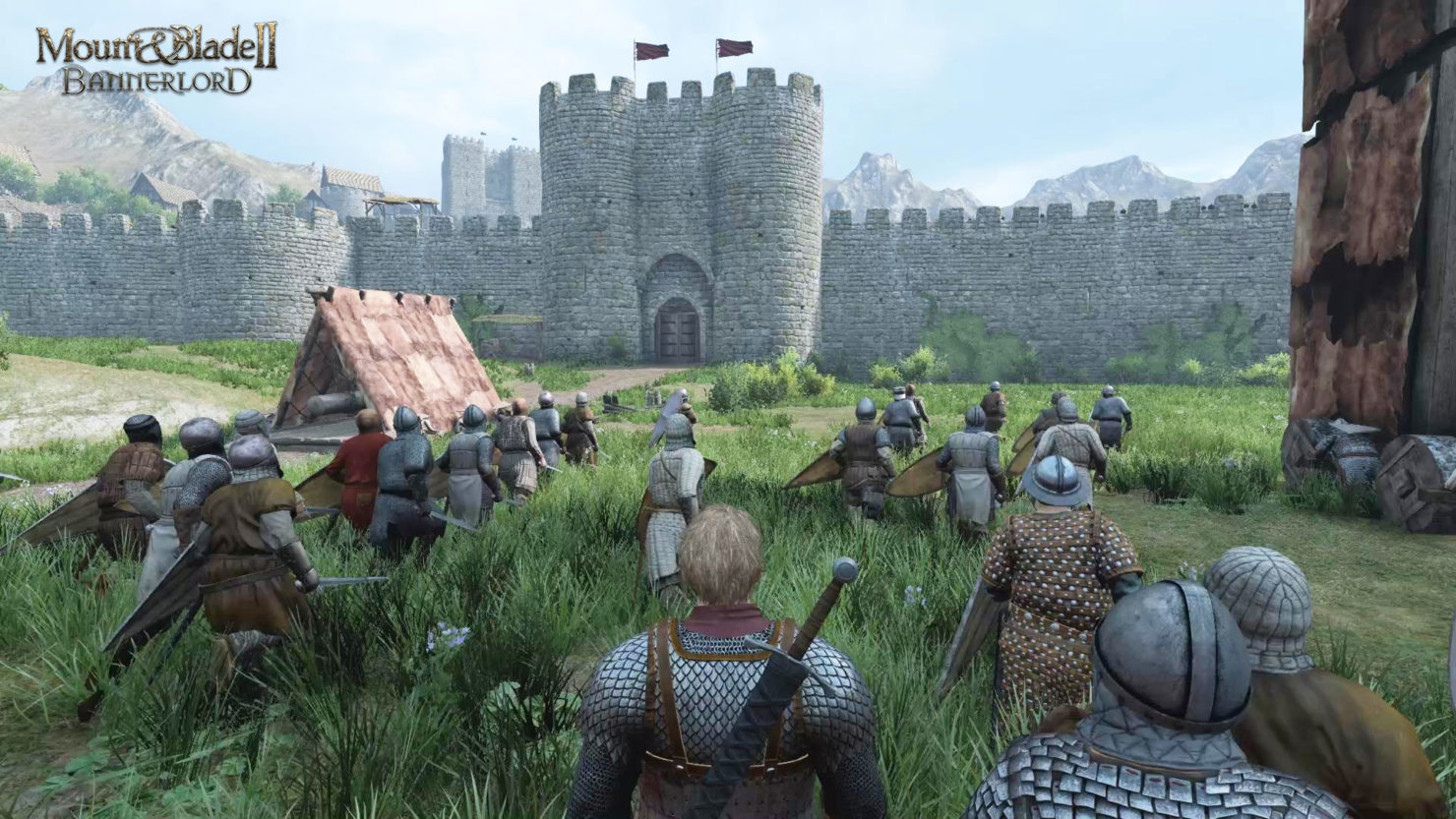 I’ve been hearing that it will be releasing soon for years and years now, mostly from friends who have been eagerly anticipating it all that while, but Mount and Blade 2 is still not out yet. Moreover, we don’t know when it will be out, either, because developers TaleWorlds Entertainment will not commit to a release date even now.

But for Mount and Blade fans, it has not been a disappointing Gamescom, because TaleWorlds shared something else instead- a brand new video for the game that shows off its multiplayer ‘Captain’ mode. The Captain Mode puts players in command of their own squadron of troops, to go head-on in multiplayer battles of up to 5 vs 5. It sounds exactly like the kind of thing that Mount and Blade players would enjoy.

You can check out the video for yourself below. Mount and Blade 2: Bannerlord is due out exclusively on the PC at some point in time- when that might be, we do not yet know.