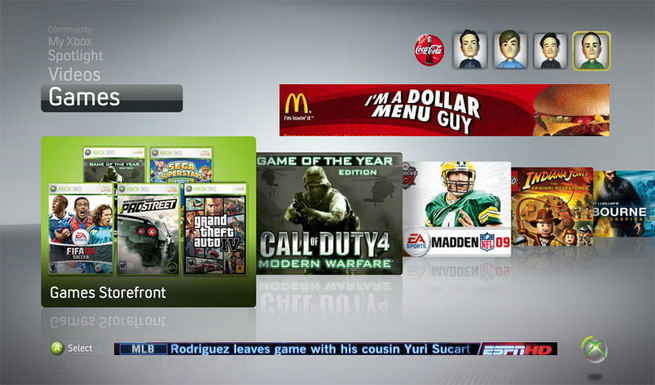 Microsoft has confirmed via Twitter that the planned Xbox Live Dashboard update that was scheduled for today has been postponed and will now be happening sometime in November.

This was tweeted by Daniel Maher, Xbox LIVE Editor for the EMEA region –

Apologies to everyone who’s contacted us about the new dash launching today – it’s actually coming sometime in November.

We earlier reported that the Dashboard update will be going live today. Now, it seems like it won’t be happening atleast till Nov 4, the day when Kinect launches worldwide.

We will keep you updated when more on this emerges.