Check out these screenshots from MUD - FIM Motocross World Championship.

Check out these screenshots from MUD – FIM Motocross World Championship.

Game Overview:
MUD FIM Motocross World Championship is the only game that includes three official competitions: the MX1 and MX2 championships and the epic Monster Energy FIM Motocross of Nations. The brand new game features 14 different bikes, 84 riders (including stars such as Tony Cairoli, Steven Frossard, Ken Roczen, Jeffrey Herlings, Ryan Villopoto, Chad Reed and Ryan Dungey) and 12 official tracks. Besides, the all-new game engine features fully deformable terrain conditions and a realistic MX handling model. Thanks to the physical handling of the bike in the ground phases and the implementation of the typical Motocross manoeuvre called ‘scrub’ in the aerial phases, MUD is the first motocross game that allows players to really make a difference both on land and in the air, just like the best riders in the World. 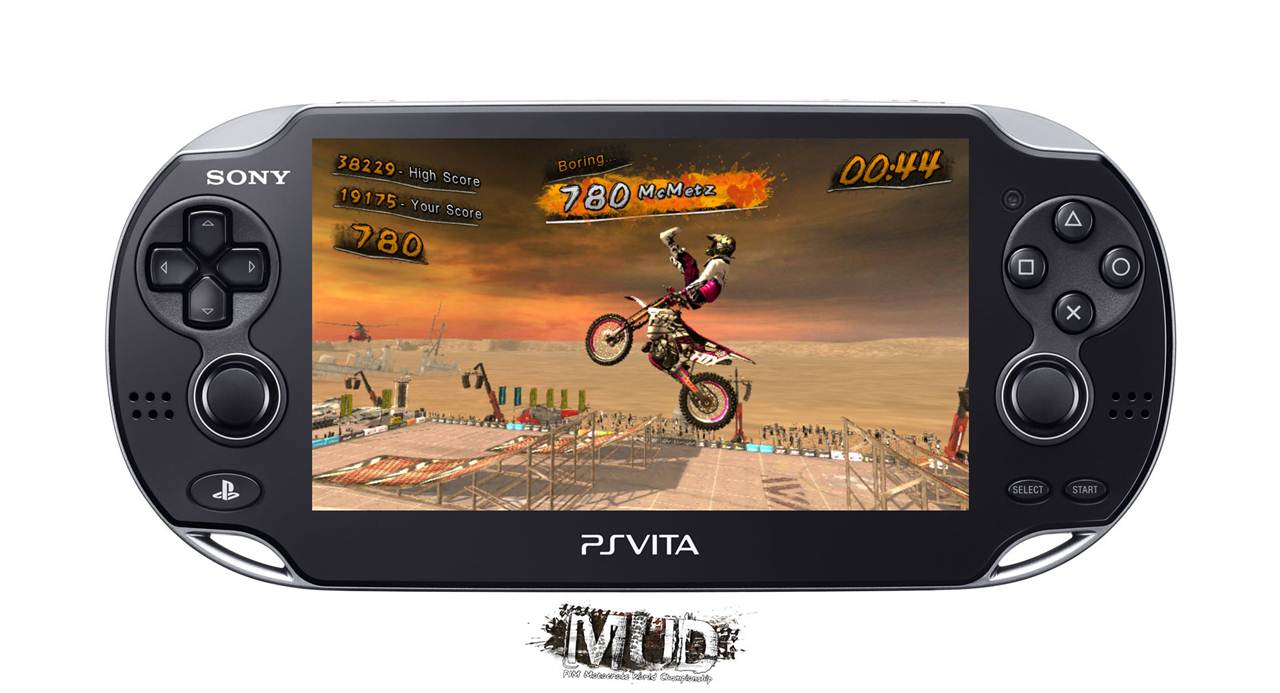 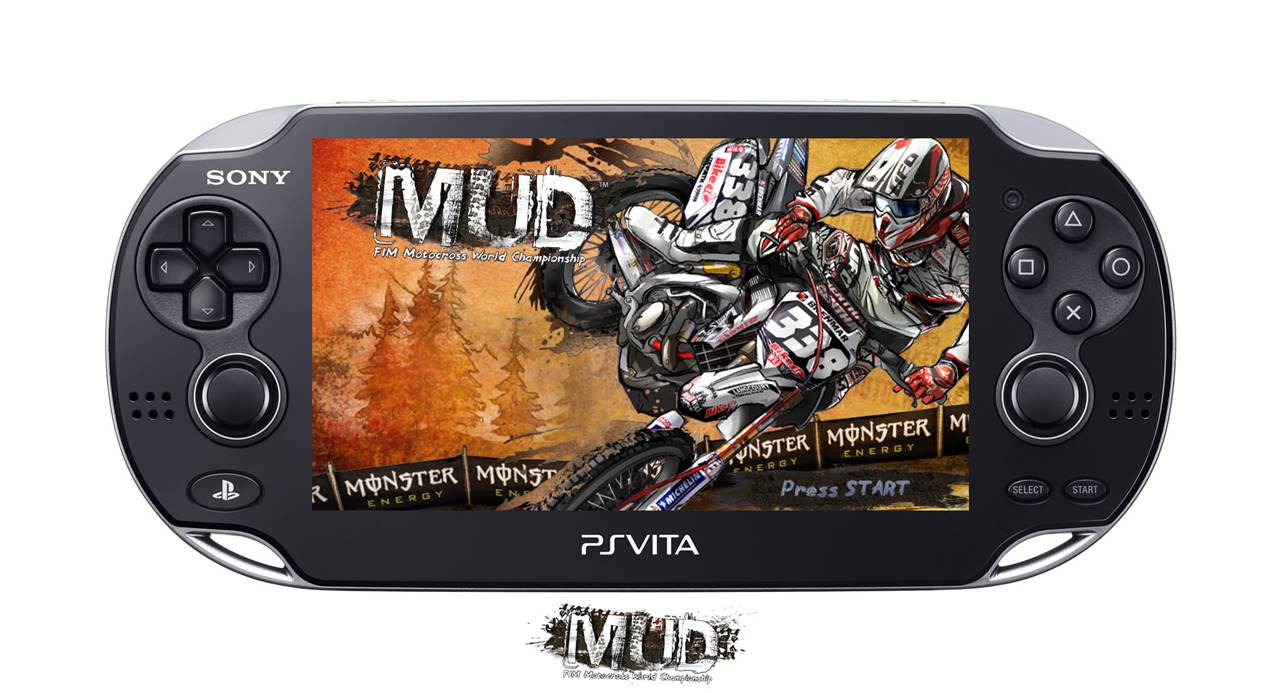 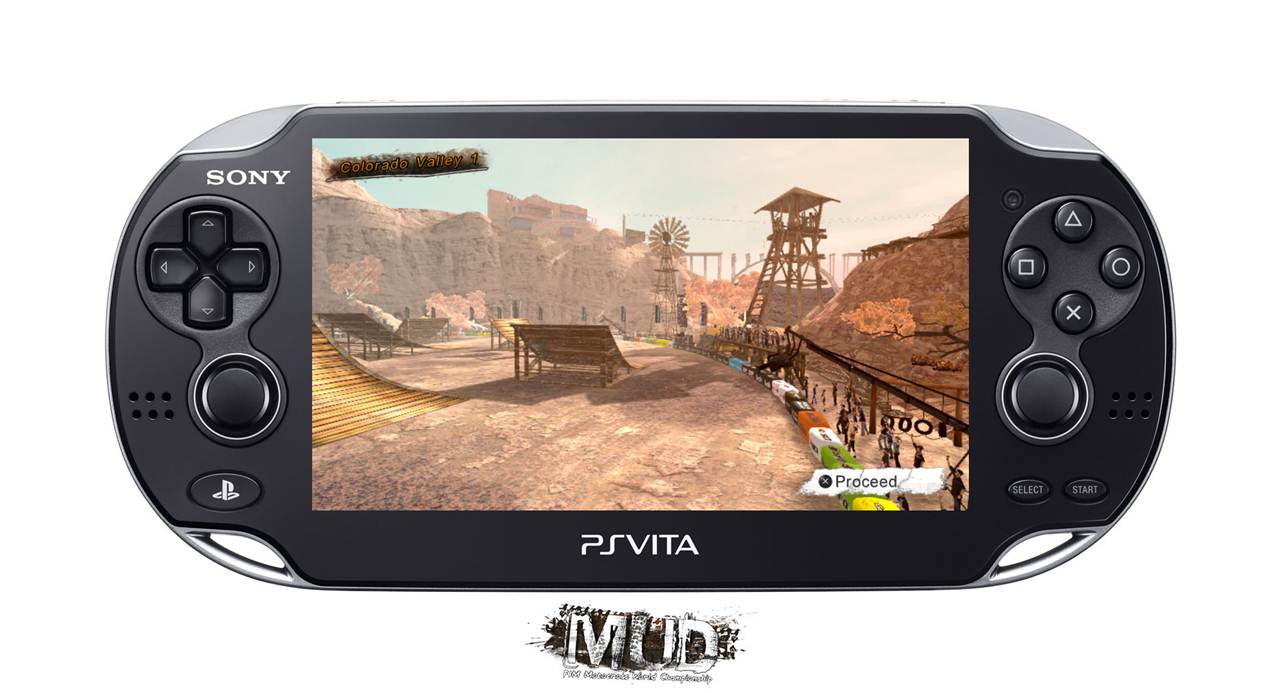 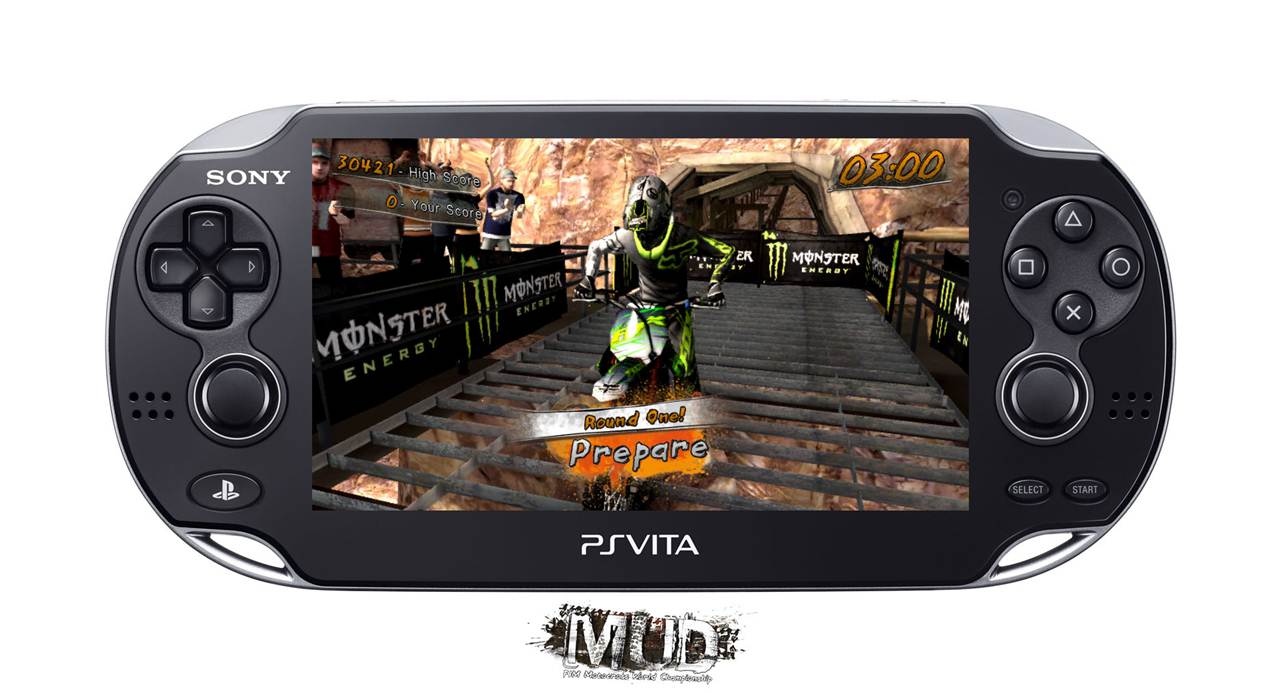 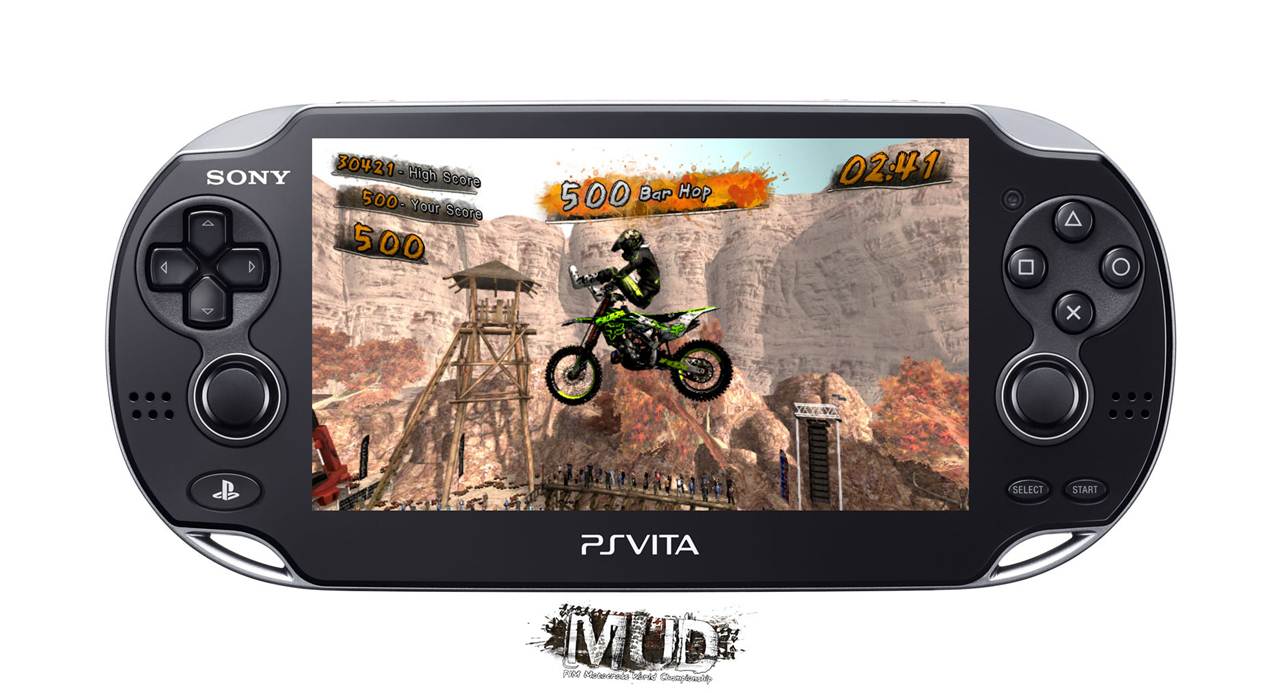 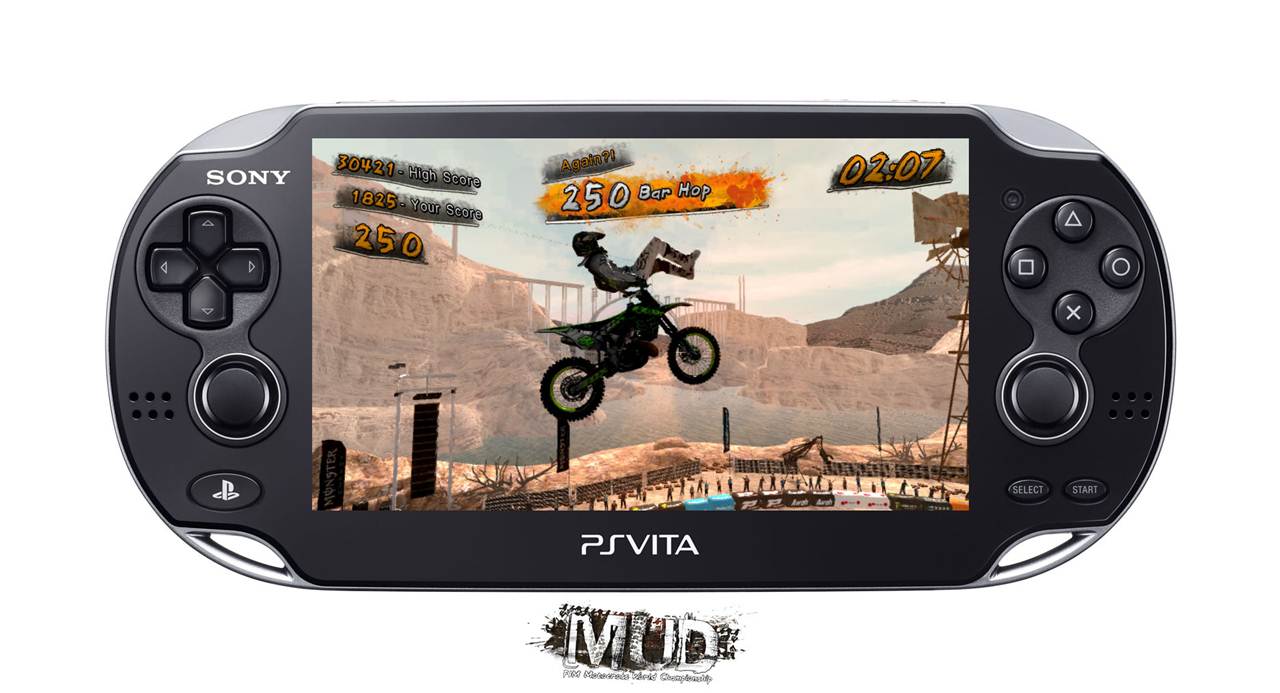 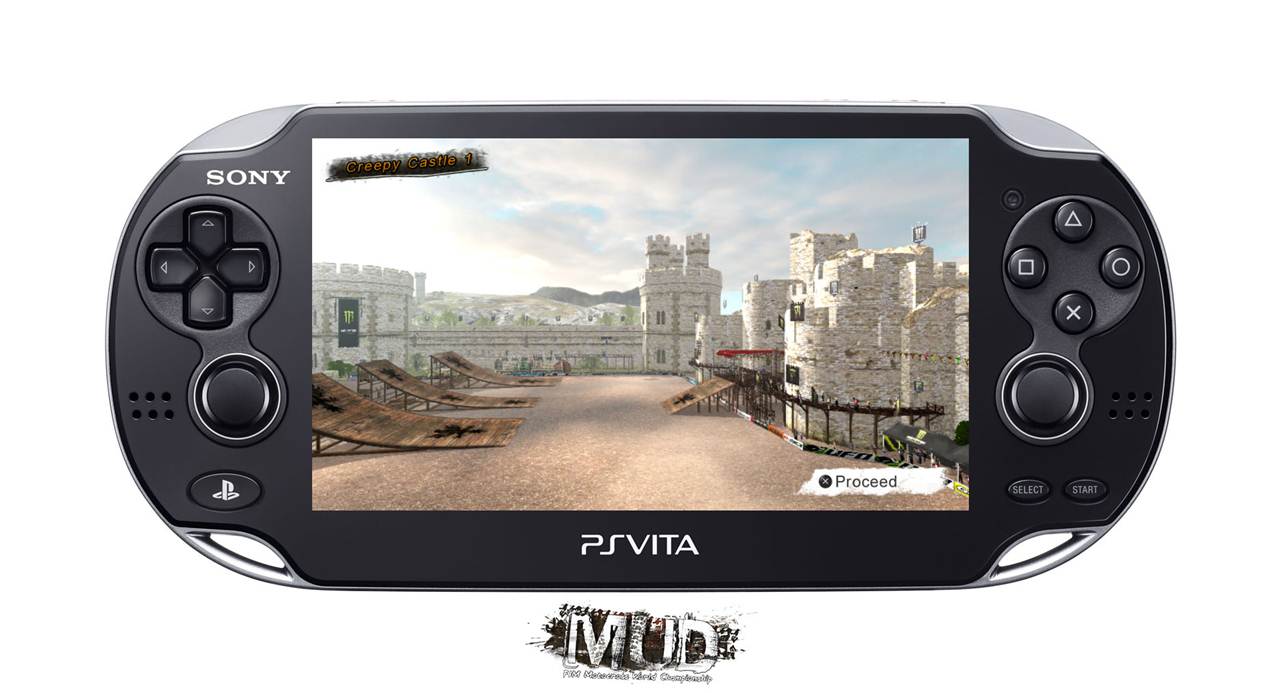 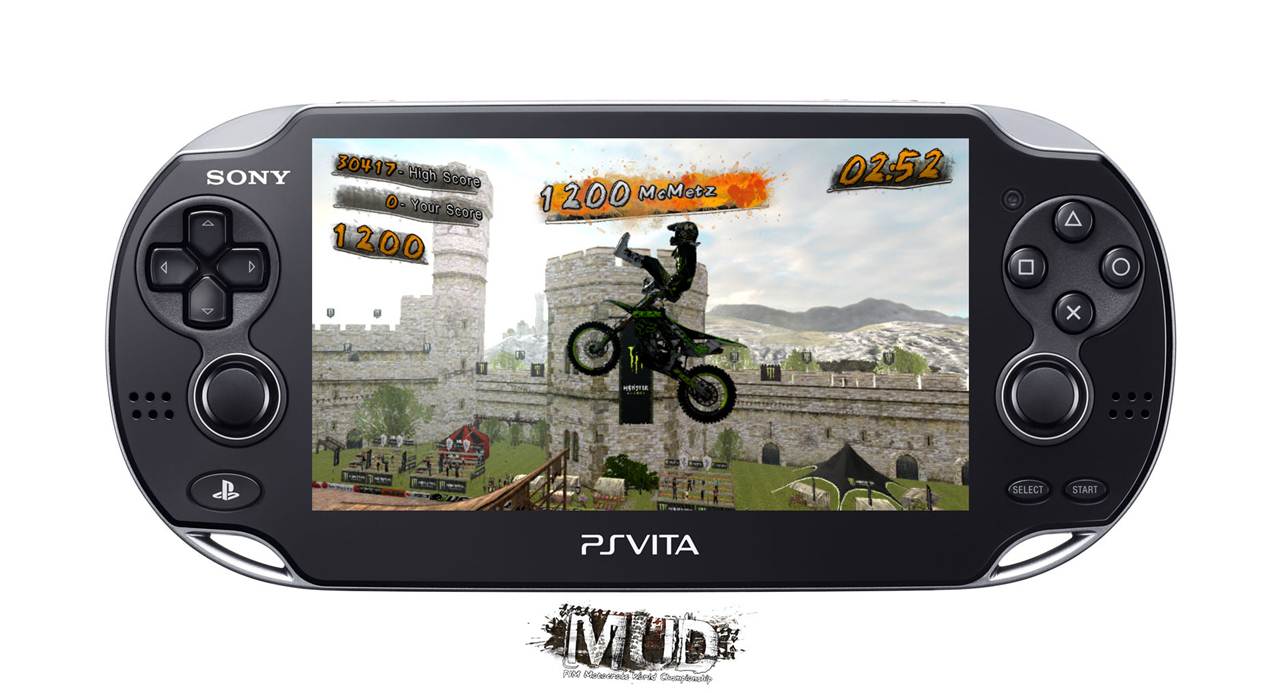 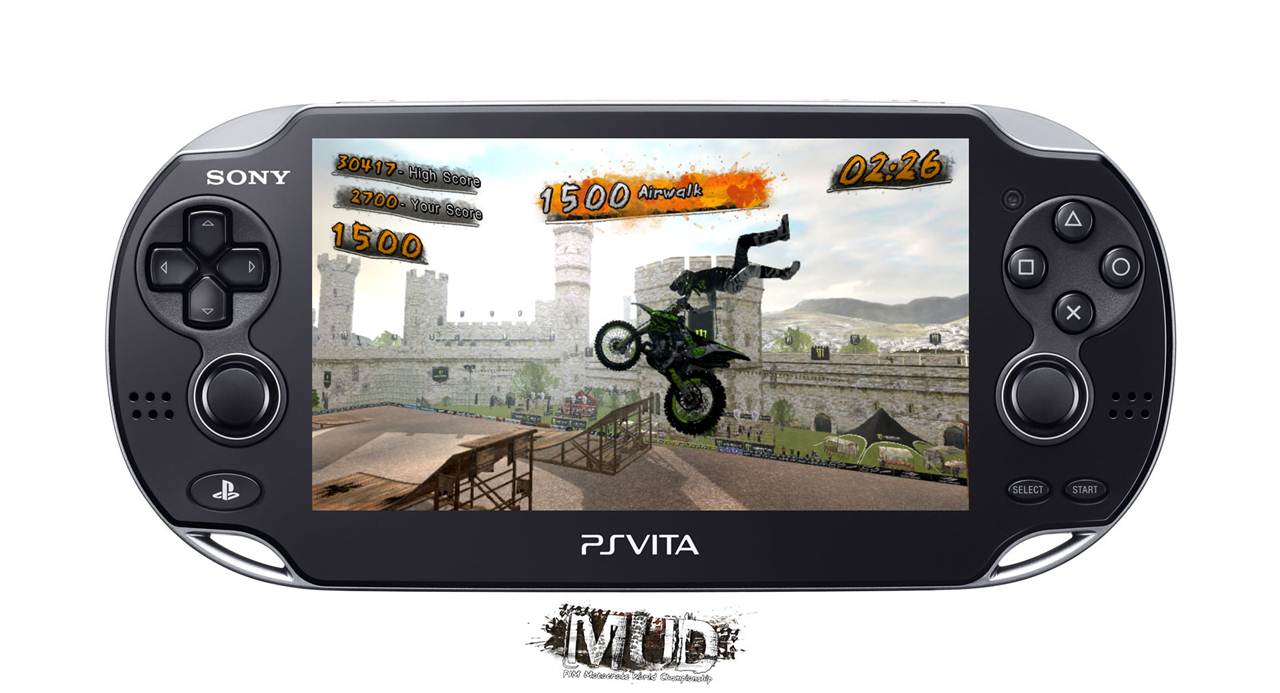 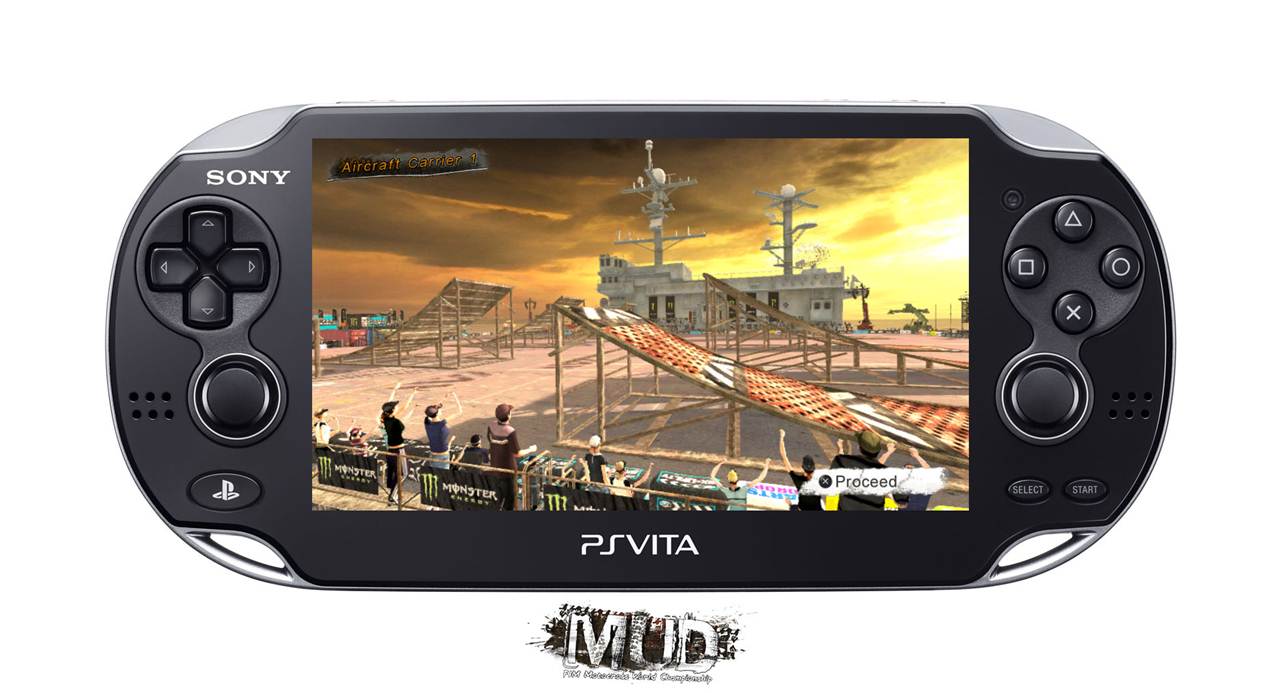 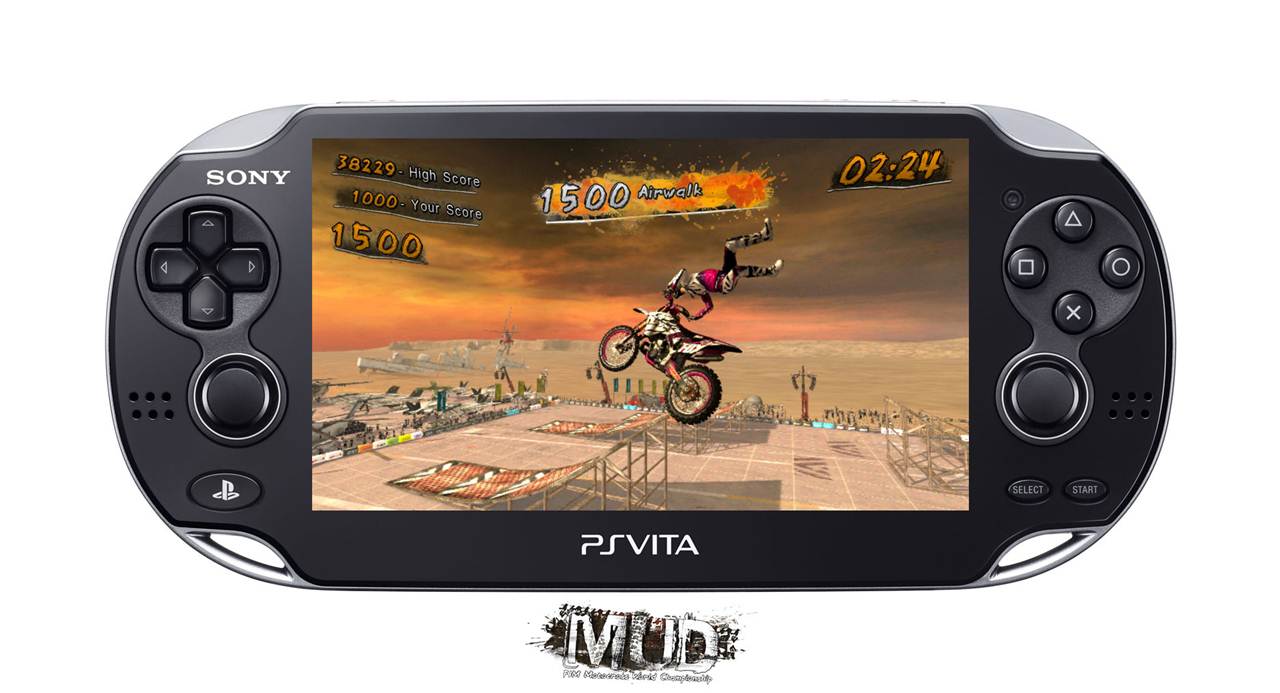 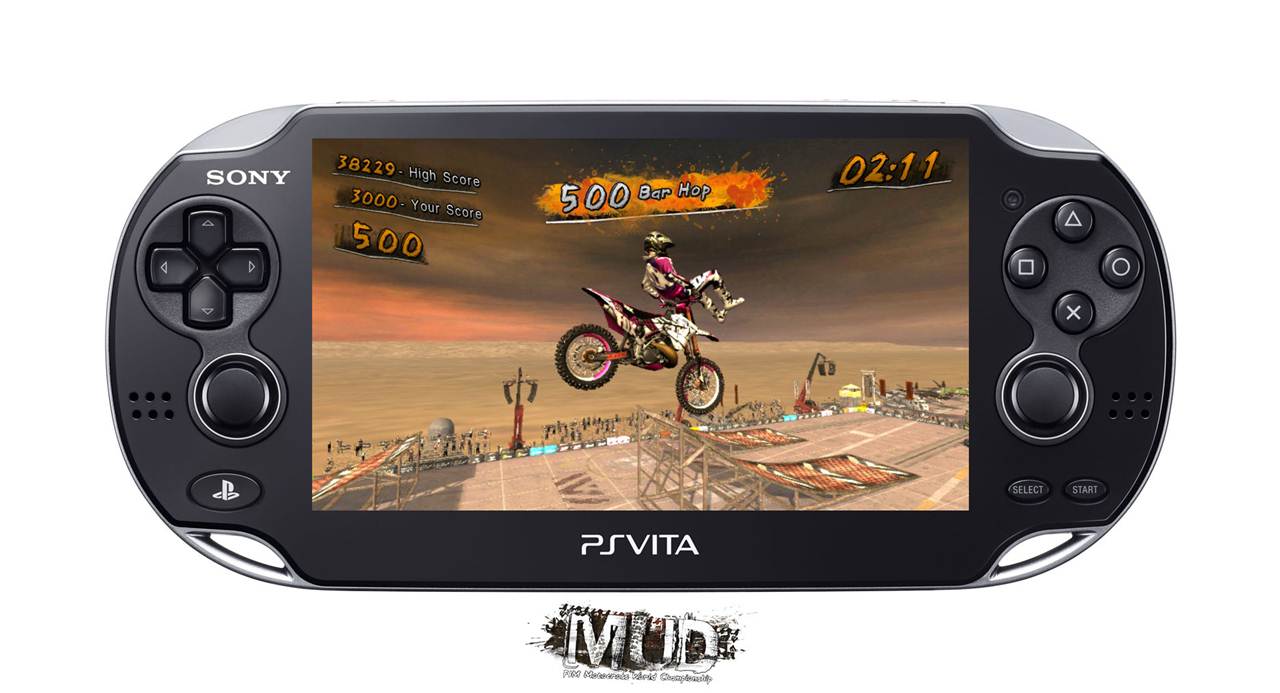