The fantasy American football game will be launching on the Nintendo system soon. 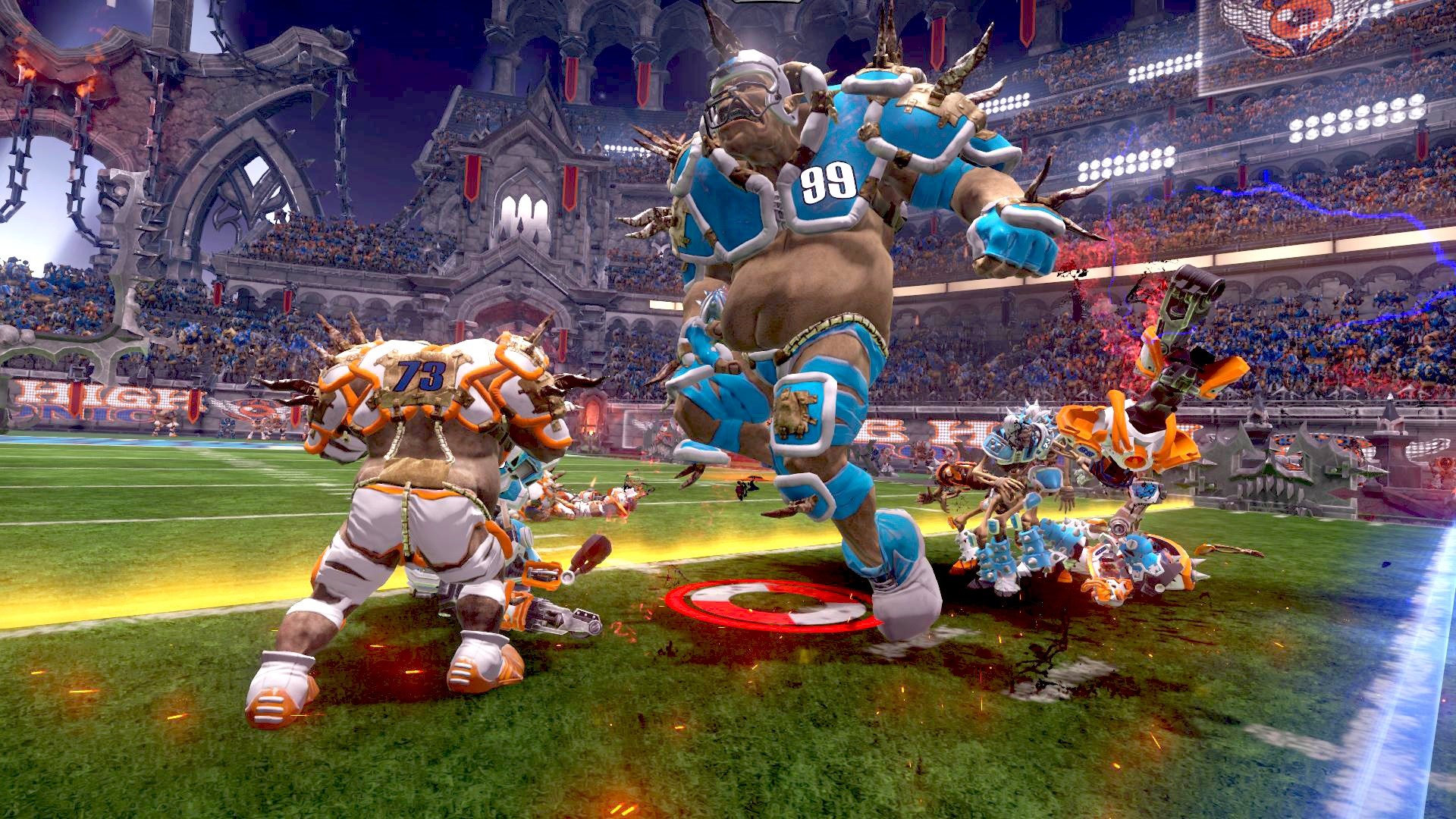 Nighthawk Interactive have announced via a press release that the fantasy American football title Mutant Football League, which was a spiritual successor to old-time game Mutant League Football (look carefully, they’re differently named), is going to launch on the Nintendo Switch on September 18.

Originally launched on PC in 2017 and ported over to the Xbox One and PS4 in January this year, the game is now making its way to the Nintendo system- except as a more complete package. Because the version of the game launching for the Switch is the Dynasty Edition. This includes not only the base game itself, but also two additional species of fantastical beasts, six new teams, new arenas, and new Dirty Tricks (a mechanic which allows players to use underhanded tactics in the middle of games).

“We’re looking forward to introducing Mutant Football League to an all new audience with its debut on the Nintendo Switch,” said Michael Mendheim, creative director. “With the Dynasty Edition, old and new players alike can really build onto the core game to make their own unique experience. The only predictable element across the board is broken bones and fun.”

What’s more, the entire package will be launching for the price of $29.99. When it first launched, the game received middling reviews from critics (it currently has a score of 69 on OpenCritic), but at that price, who knows, maybe you might be tempted to check it out.