Big Khan is a stalker who does not play around. 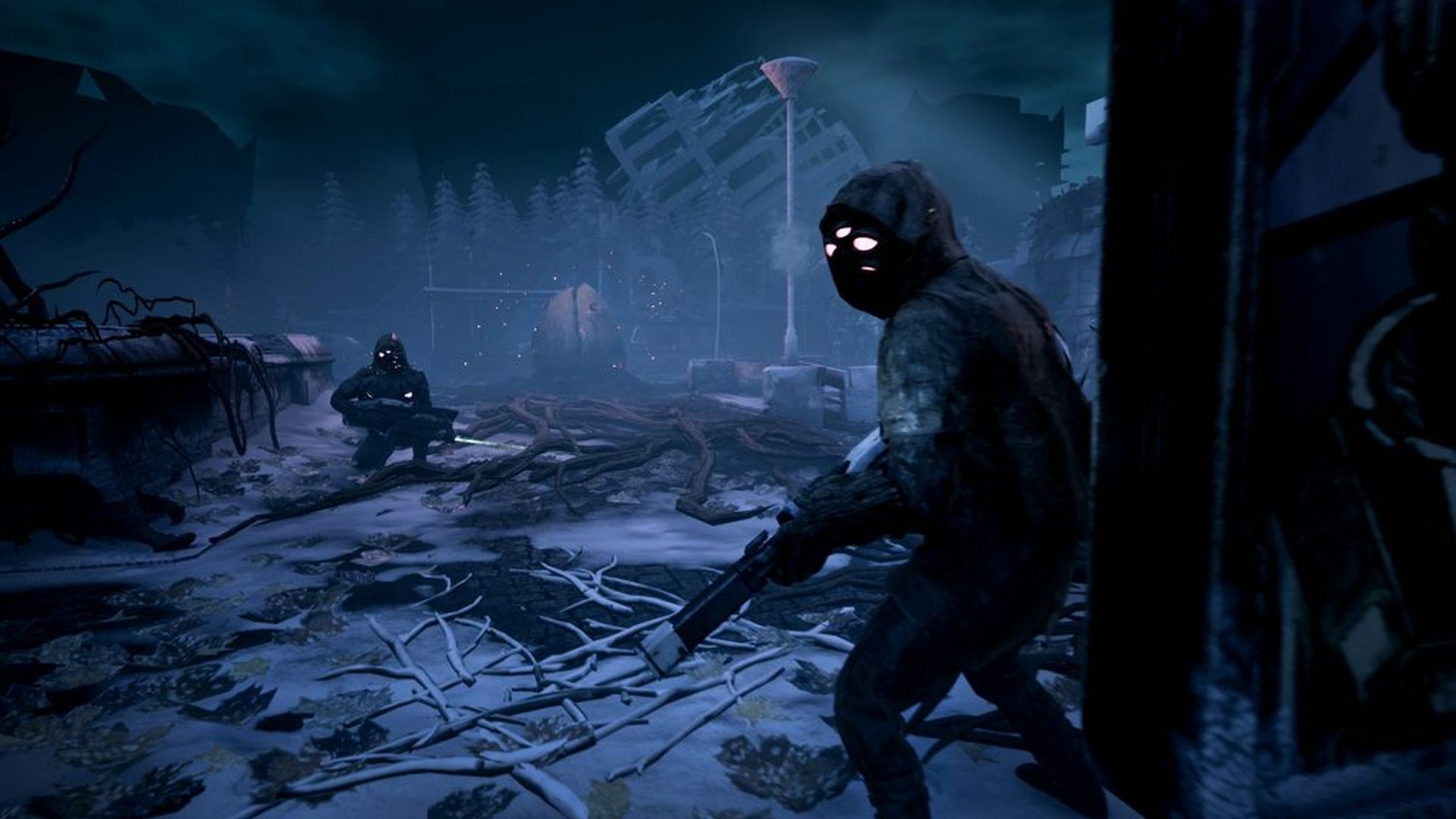 The hit strategy RPG, Mutant Year Zero, is getting its big expansion next month in the form of Seed of Evil. The expansion promises to bring a lot of new material, including an entirely new storyline complete with new, deadly enemies. There’s also a fresh character in the form of Big Khan and, oh buddy, this is a moose of a man (literally) who is not playing around.

Big Khan was briefly shown in the announcement trailer for Seed of Evil, but this trailer focuses exclusively on the character and includes some pretty weird live action segments that are…well, weird. Big Khan is a stalker who has been going exploring the deadly Zone solo. He finds himself wrapped up in the new conflict despite some reservations. His big attacks are Flame Puke and Ground Pound that hit multiple enemies at a time. You can check it out below.

Mutant Year Zero: Path to Eden is available now for PlayStation 4, Xbox One, and PC. The Seed of Evil expansion will release for all platforms on July 30th. It will coincide with a Deluxe Edition release that will see the base game and expansion in one package, and that version will also launch on the 30th, and bring the game to the Nintendo Switch.