Developers Milestone also suggest that they have more games in the work for the platform. 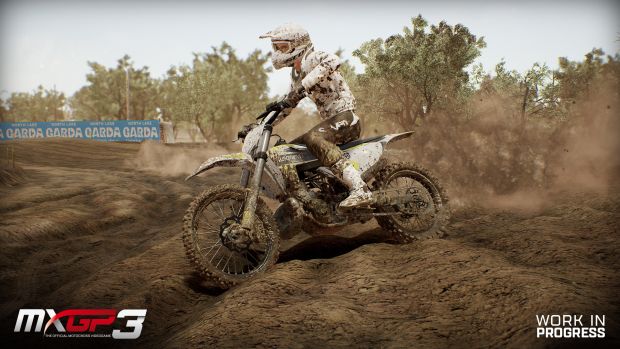 Milestone Interactive has announced that it will be releasing MXGP 3 on the Nintendo Switch before this year’s end, making it the first game by them to launch on a Nintendo console in almost a decade (and further solidifying the Switch’s broader acceptance among western third parties).

The port was undoubtedly made possible in part because of the fact that the resource intensive game uses Unreal Engine 4- an engine that is entirely supported by the Nintendo Switch, which presumably made porting to it easier. Milestone said they would have more news to share on the Switch version of the game soon, before also adding that they have big plans for the Switch in the future, and that this game will not be the extent of their support for the platform.

So, for motocross racing fans, or just fans of racing games beyond Mario Kart, this is a pretty good get for Nintendo and the Switch. Hopefully the port ends up being good, too.

#MXGP3 is bigger than ever! We are proud to announce that by the end of the year the game will be on Nintendo Switch™!
Expect news soon! pic.twitter.com/No7LYa0uQS

We have of course big plans for Switch in the next future, since it's an amazing platform. But we cannot disclose anything for now.