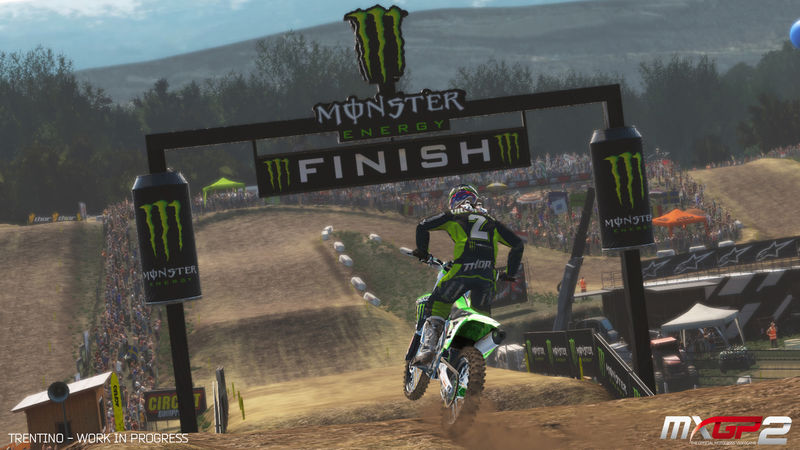 The new game will have updated tracks and riders, including Glen Helen and the new Americas tracks, thanks to Milestone’s FIM Motocross World Championship license. It will also come with two new indoor stadiums. All in all, the game promises to deliver the same kind of one in a kind authentic motocross racing experience that made the original game such a standout in the genre. It looks like the sequel will inherit that same mantle.

You can check out the new trailer for the game below for yourself. Will you be buying this? Let us know in the comments section!