A good, fun party game is hard to say no to, and with the upcoming My Singing Monsters Playground, that’s exactly what developer Big Blue Bubble is looking to deliver. With a variety of minigames a la Mario Party being promised set in the world of the My Singing Monsters series, and given the fact that this is the franchise’s first ever console game, it’s a pretty important release for Big Blue Bubble. We recently reached out to them to learn more about the game and what players should expect from it. You can read our conversation with Big Blue Bubble CEO and founder Damir Slogar below.

My Singing Monsters Playground is launching digitally this November for PS5, PS4, Xbox Series X/S, Xbox One, and Nintendo Switch. 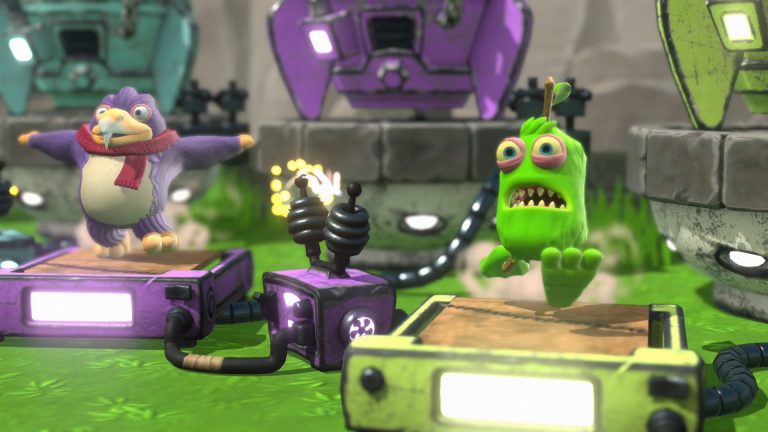 "With this being the debut of My Singing Monsters on consoles, we wanted to do our best to bring the Monster World to life."

This is the first time that a My Singing Monsters game is releasing for consoles. Has that impacted how you approach its development in any way?

How much variety can players expect from the games available in My Singing Monsters Playground?

Players can expect a wide variety of games to unlock and experience in My Singing Monsters Playground. Broadly, games fall within one of three game types: Free-For-All, 2v2, or 3v1. However, game to game, the variety is quite extensive. Players will be transported to environments all across the Monster World from depths of the Living Ocean to high up in the cloudy Celestial skies. As they travel across the Monster World, they’ll clash in competitions of all sorts, such as slot car derbies, treadmill-powered rocket launches, and even air hockey with Monster-sized doughnuts!

For those who’re familiar with the series, My Singing Monsters Playground is offering sort of a different experience. How does the game strike a balance between doing new and familiar things?

You’re absolutely right; with My Singing Monsters Playground, we wanted to create a brand-new experience and way to explore and enjoy the world and characters of My Singing Monsters. For those familiar with the series, the team has gone above and beyond, squeezing every nook and cranny of the game full of characters and elements from the Monster World to surprise and delight players.

In terms of new things to experience, one of the biggest is just the change to a three-dimensional space. This change of perspective allows players to experience the world from an entirely new point of view, and we feel it has really helped further realize and bring the Monster World to life. Finally, the most significant change players can expect to find when they play My Singing Monsters Playground is the gameplay itself! Whereas the original My Singing Monsters is more focused on building your own world for the Singing Monsters you collect to live in, with this game, we wanted to give players a new way to interact and have fun with the characters they know and love. We feel like Playground does just that! 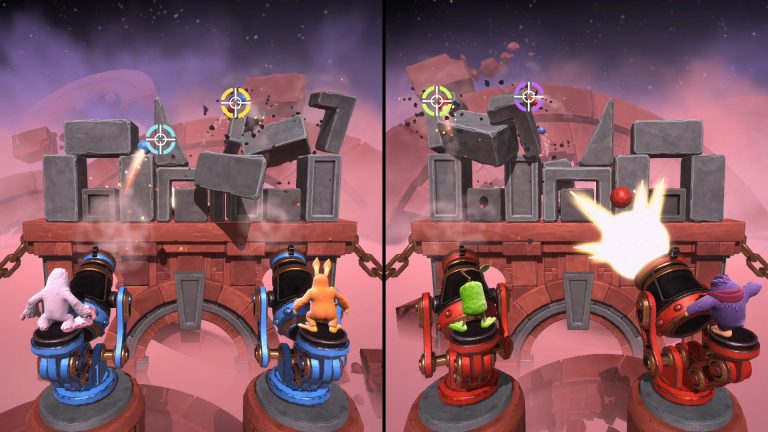 "Players can expect a wide variety of games to unlock and experience in My Singing Monsters Playground."

A physical version of the game has been confirmed for the Switch, but do you have similar plans for PlayStation or Xbox down the road as well?

We currently only have plans for a physical version on Nintendo Switch. The game will, however, be available digitally on Switch, PlayStation, and Xbox.

Do you have post-launch plans for the game in terms of new modes, games, and the like?

We’re currently focused on making the day-one experience as fun and polished as possible and do not have any additional post-launch plans. That being said, as we have with My Singing Monsters for nearly the last decade, we will be listening to players once they get their hands on the game to add new content down the line, potentially.

Since the reveal of the PlayStation 5 and Xbox Series X’s specs, a lot of comparisons have been made between the GPU speeds of the two consoles. With the PS5 at 10.28 TFLOPS and the Xbox Series X at 12 TFLOPS, how much of an impact on development do you think that difference will have?

The additional power that both the Xbox Series X and PlayStation 5 open up to developers is a welcomed change that should allow developers both big and small to continue to push the technical capabilities of games of all types. How much of an impact these changes will have on development is really on a game-by-game basis and depends on what developers are hoping to achieve with their game. For example, with My Singing Monsters Playground, our goal was to create an accessible game experience that felt great no matter what platform you play it on. The additional power certainly helps ensure a great gameplay experience but maxing out the technical specs of the consoles wasn’t necessary for this game. Each project is different, though, and the further we get into the next generation, the more significant impact you’ll be able to see as developers get more and more time with the consoles.

“Super Resolution” is coming to PS5 and Xbox Series X/S. How do you think this will help game developers?

In theory, it should help developers everywhere be able to achieve higher fidelity games without having to compromise performance or frame rate. More importantly, in an ideal scenario, from a player’s perspective will streamline the process of playing a game on consoles by removing the need to choose between graphical and performance gameplay modes. 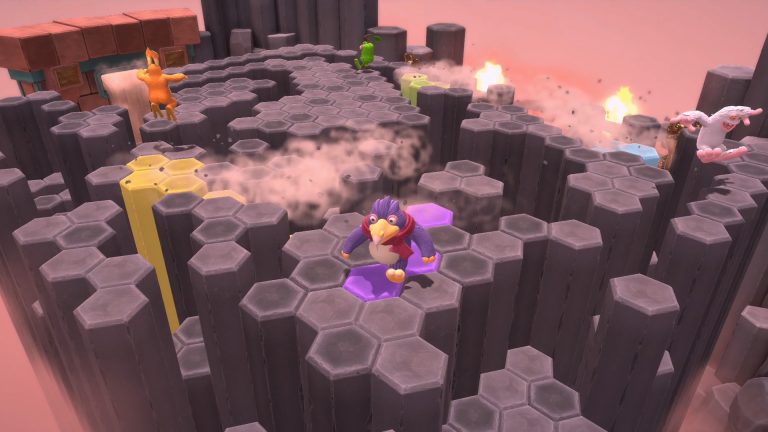 What frame rate and resolution will the game target on PS5 and Xbox Series X and S?

The target frame rate across both platforms is 60 FPS.