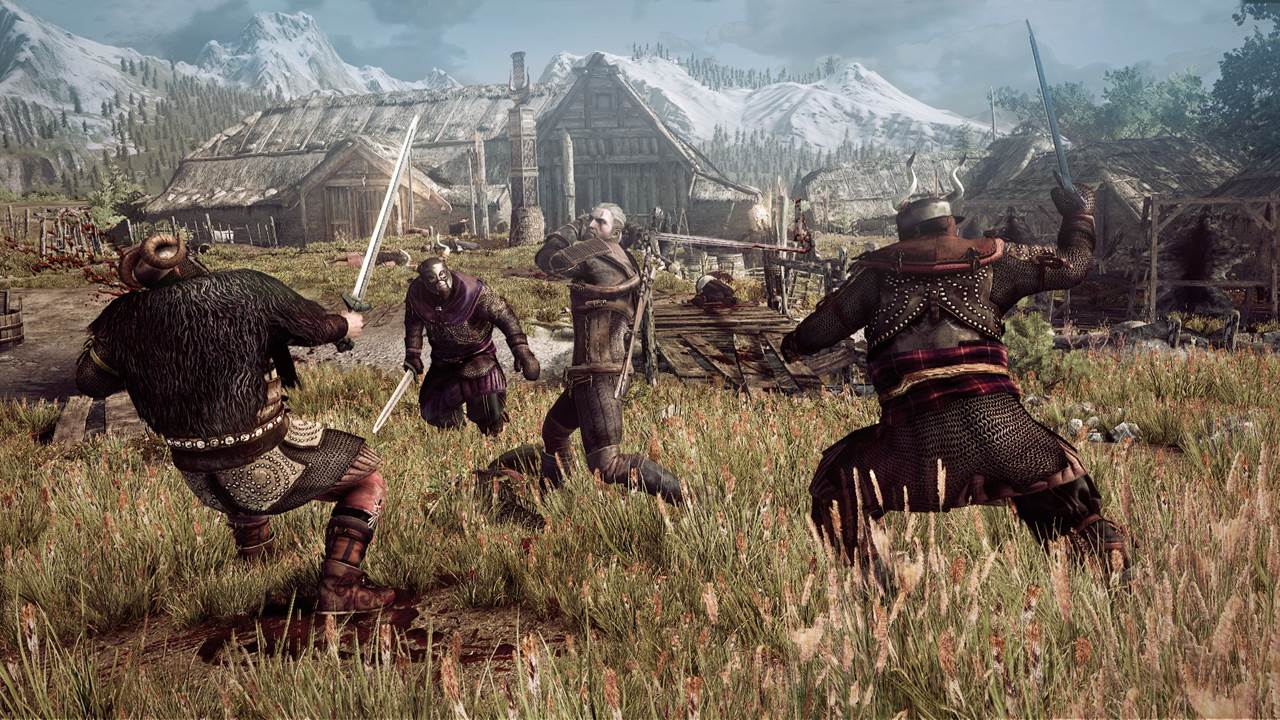 CD Projekt Red’s upcoming Witcher 3: Wild Hunt, the sequel to the most acclaimed RPG of this generation, has all eyes on it. In the absence of any one official publisher for the series, publishing deals regarding such a high profile title are big wins for the publishers involved, and big news for everyone else.

Namco Bandai has scored one such win: it has announced that, like The Witcher 2 on Xbox 360, The Witcher 3: Wild Hunt will be published and distributed in European territories by Namco Bandai games; along with Dark Souls 2, Tales of Symphonia Collection HD, and Tales of Xillia 2, this gives the company an incredibly strong cachet for role playing games in the territory next year.

The Witcher 3: Wild Hunt is the final installment in CD Projekt Red’s seminal trilogy of role playing games. it is due late next year on the Xbox One, PlayStation 4, and PC. Stay tuned to GamingBolt for more coverage on the game.

Tagged With: Namco Bandai, pc, ps4, The Witcher 3: The Wild Hunt, Xbox One