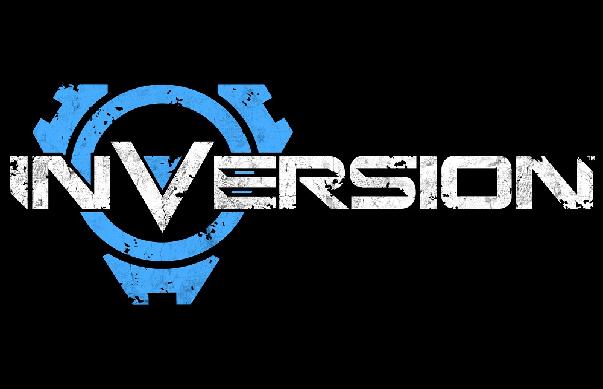 Rumours have been running around of a possible delay in the release date of Namco Bandai’s upcoming gravity based third person cover shooter, Inversion. The publishers have now confirmed this is true.

Inversion, which was earlier due for a release in February, will now be released “sometime in early 2012”. A fixed date has not been given.