Check out these new screenshots from Nano Assault.This game is published by Majesco and is expected to be released by on 3DS.

In Nano Assault , players blast their way through 32 twisted cell stages and dark worlds with rugged landscapes that adjust in difficulty based on the player’s skill level. Prepare to battle and defeat extreme nemeses including the Black Nucleus, Hyper Blobs and Spore Plants using powerful beams, energetic bombs and other unlockable assault weapons. To ensure successful missions, players can clone and respawn themselves to continue the journey anytime. Special features include Missions Mode, an unlockable arcade style cell stage where players must beat the clock by destroying the most enemies, and Hall of Fame, a bragging rights leaderboard where players can publish and compare high level scores with friends. Additionally, players will be able to use the StreetPass™ feature to trade unlocked content. 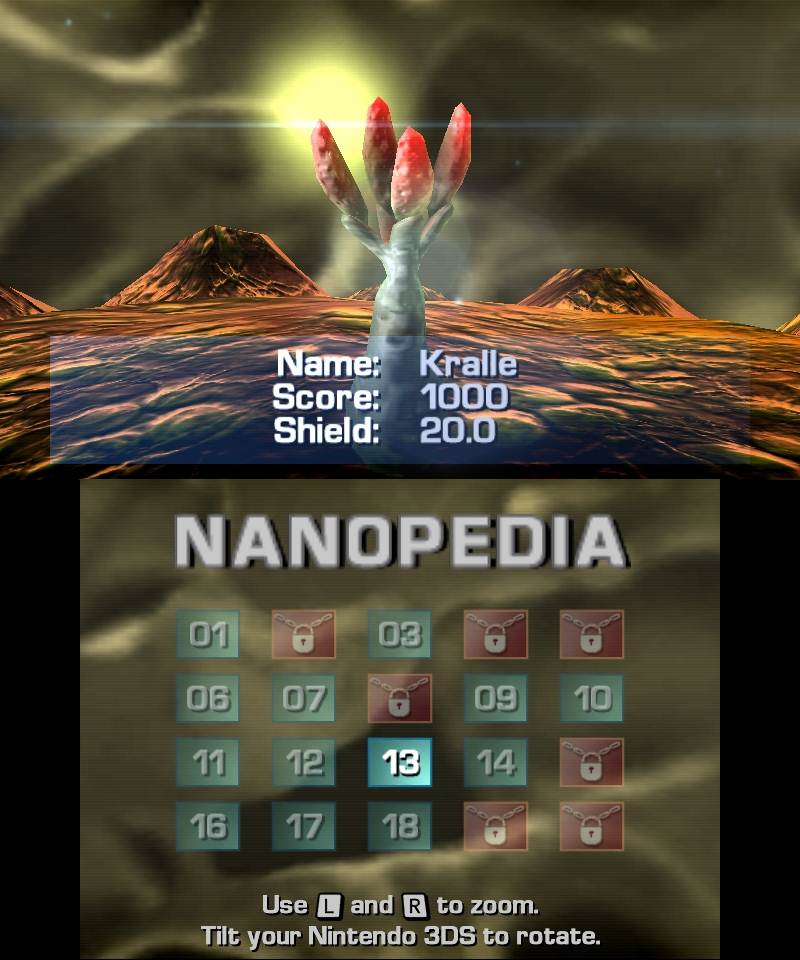 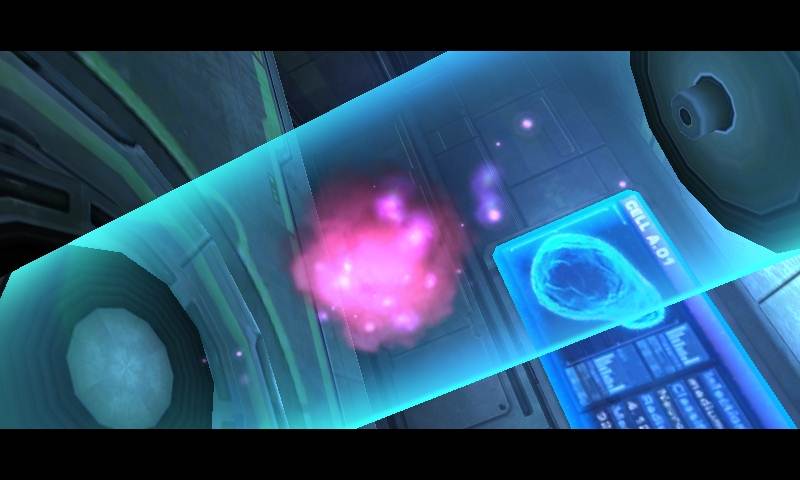 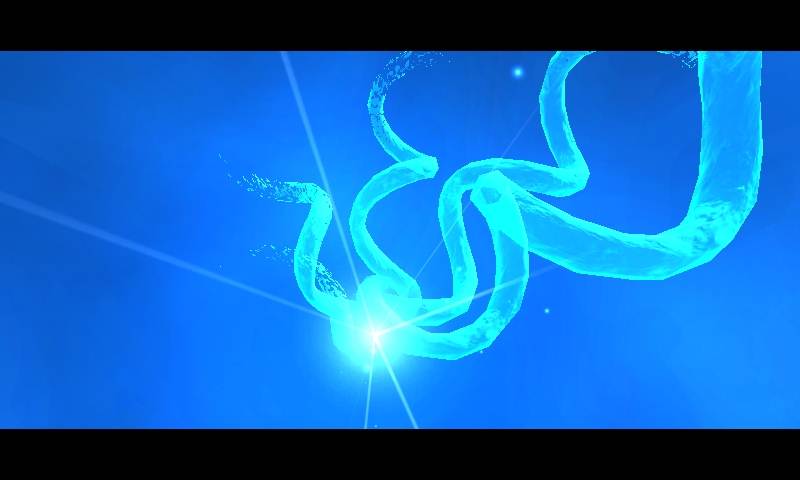 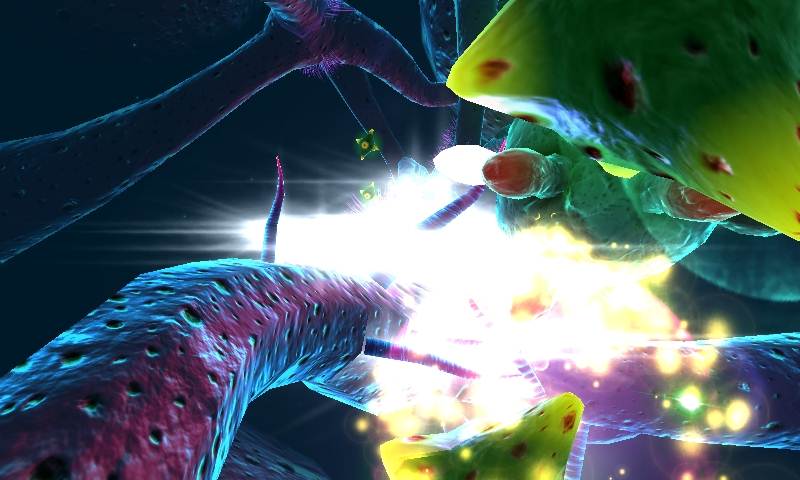 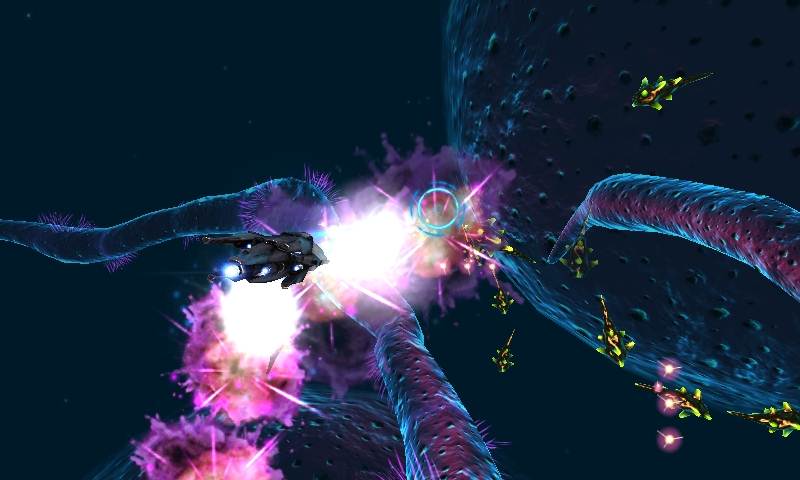 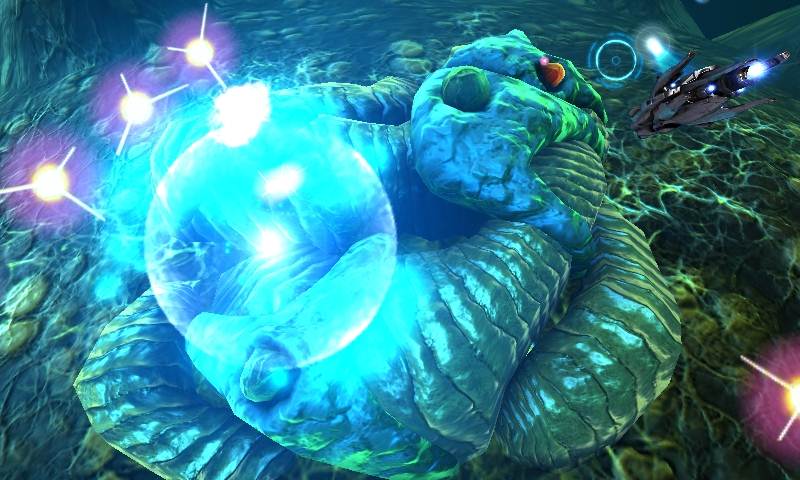 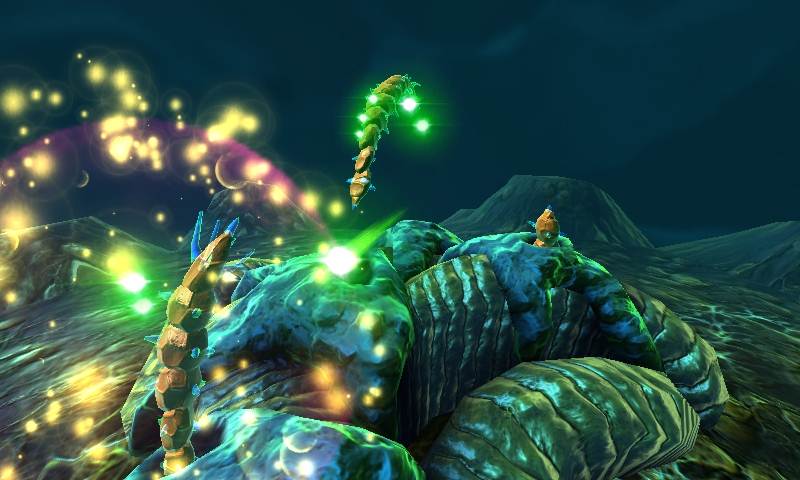 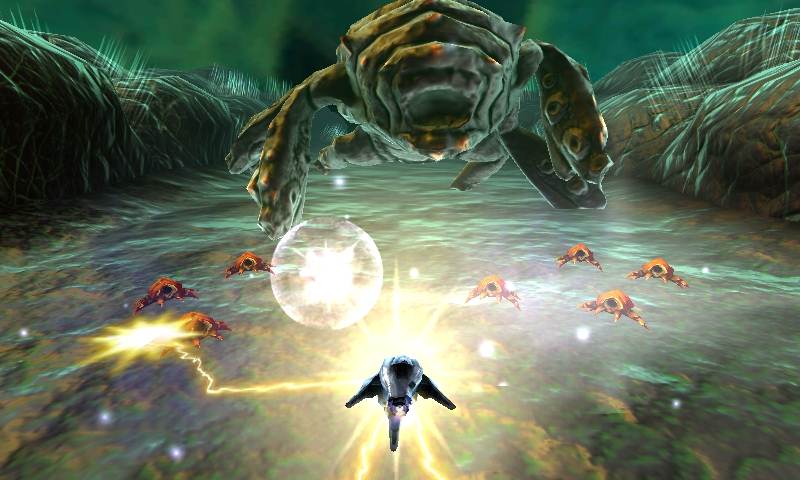 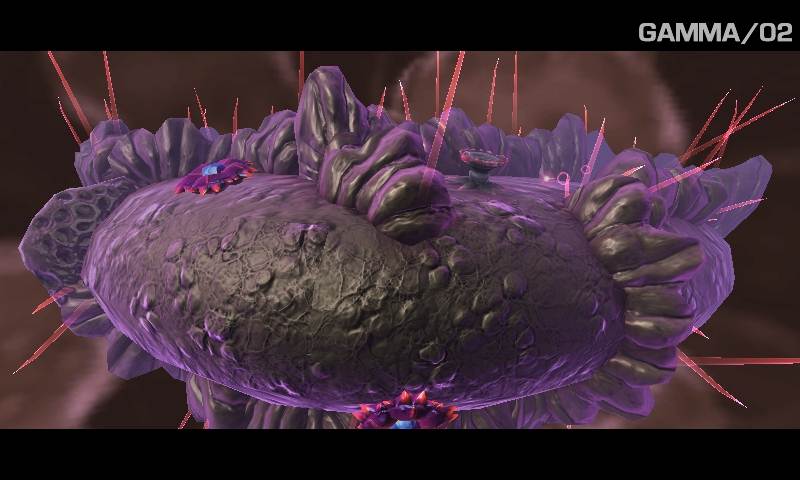 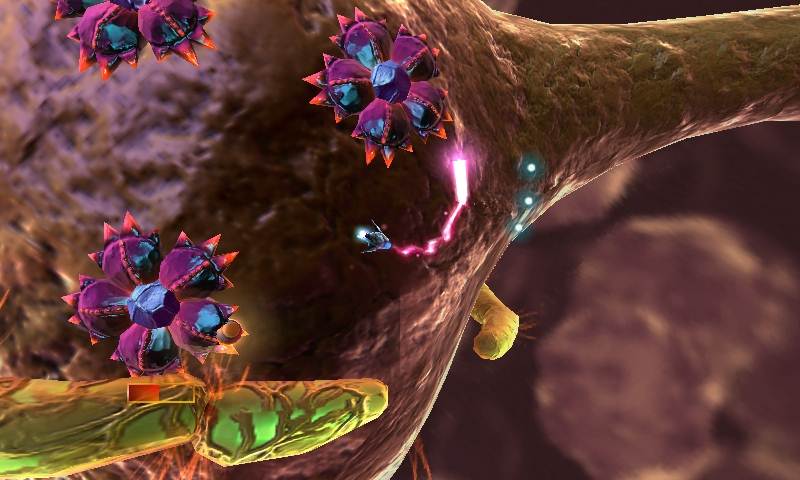