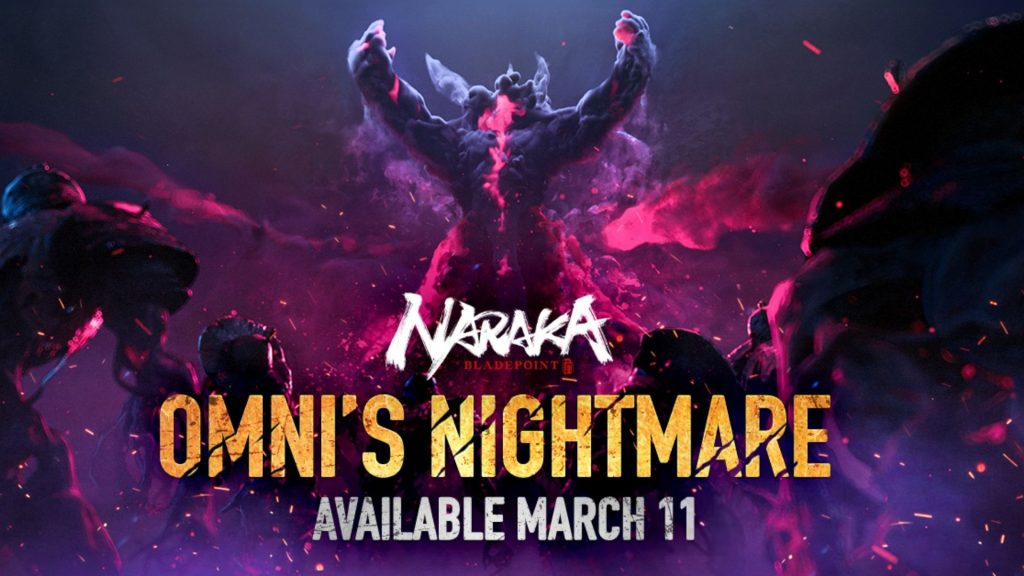 Developer 24 Entertainment has been enjoying the success of its melee combat-based battle royale title  Naraka: Bladepoint for some time now, and even with the release of the third season last month, it seems the team is not showing any signs of slowing down in terms of bringing new content to the game.

24 Entertainment has announced that the game will be receiving a new mode this month. Called Omni’s Nightmare, it will see players pitted against each other in three factions, where each faction has their own set of goals to fulfil.

Players will be randomly assigned to one of the three factions in the game: Human, Evil-Ent, and Evil-Ent Lord. If a player is assigned the role of Hero, their goal will to light three soul sparks. As Evil-Ent or Evil-Ent Lord, it will be to prevent the heroes from lighting the soul spark or decimating them.

While playing as the Hero for the first part of the match, players will be equipped with ranged weapons and no ultimate moves. The second phase, which starts after hitting certain requirements, will open up a portal with stronger weapons to use. On the other hand, Evil-Ent and Evil-Ent Lord players are fast, agile, and come equipped with axes, which they can throw at heroes to deal damage.

The game mode is scheduled to be added on March 11. A new trailer for it has also been released, which you can check out below.