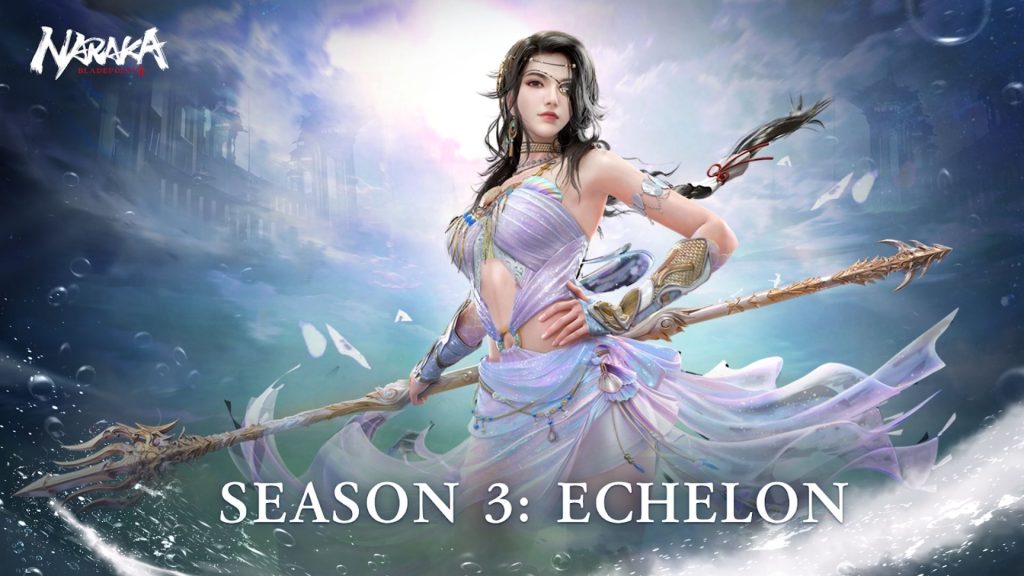 Developer 24 Entertainment has been enjoying the plaudits for , responsible for creating the three-player melee-based battle-royal action game Naraka: Bladepoint, and in addition to the new characters it receives every now and then, it’s now kicked off with its third season as well.

Season 3 of the game, called Echelon, introduces a fire and ice theme, alongside a new seasonal event called Spring Blooms, which will let players collect Blossom Branches by completing in-game missions. Those, in turn, can be exchanged for exclusive rewards related to Valentine’s Day, such as a special new emote called Envy, and more. A new hero, Justina Gu, is also now playable.

Apart from the above, the new season also adds in a new duos mode in ranked matches, along with changes to the Souljades system, adding in more of them with new changes such as Souljades, which can save players from death, steal health, and more. You can get more details in the trailers below.

The developers also announced that Naraka: Bladepoint will host a free weekend for players to try out the new season along. The free weekend is planned to start on February 18 and will end on February 22. Apart from that, the game is  also slated to launch on consoles at some point in the future.