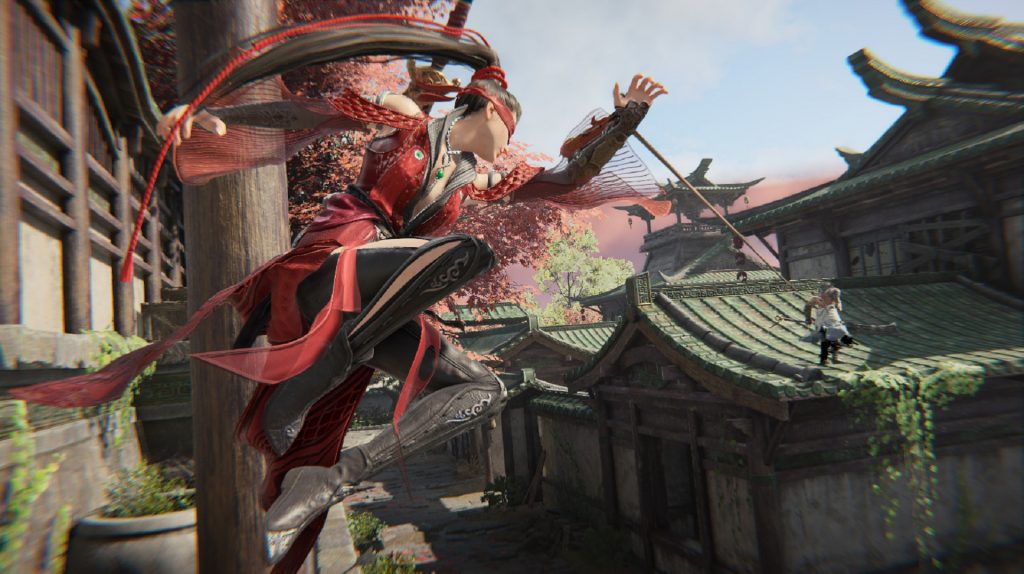 Apart from the PS5 trailer, no other details have been revealed as of the time of writing. As posted by the game’s official Twitter handle, consoles versions are still ‘coming soon’. There’s still no confirmation whether it might come to Xbox or even last-gen consoles for that matter.

Naraka: Bladepoint is just a few weeks away from its imminent release on August 12 this year. Prior to this announcement, the game was a PC exclusive, and it’s great to see more versions of the game being announced. Naraka: Bladepoint features a mix of parkour elements and fast-paced combat which seems to be quite exciting, which is an achievement in a genre that has become quite saturated in recent years.