No release announced for the west yet. 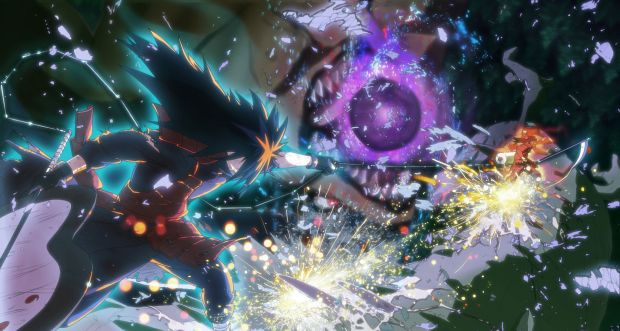 Naruto Shippuden: Ultimate Ninja Storm Trilogy will run in 900p in docked mode, and 540p in handheld mode, the latter of which seems absurdly low. That said, it will also support local and online co-op (though you can’t use one Joy-Con as a controller on its own, like you can in many popular Switch games, so there is that).

As of right now, no release date for the west has been announced for the package; although given how well Dragon Ball Xenoverse 2 ended up doing on the Switch worldwide, one would hope that it’s only a matter of time.