NASCAR 14 Skipping PS4 and Xbox One

Because of low install base. 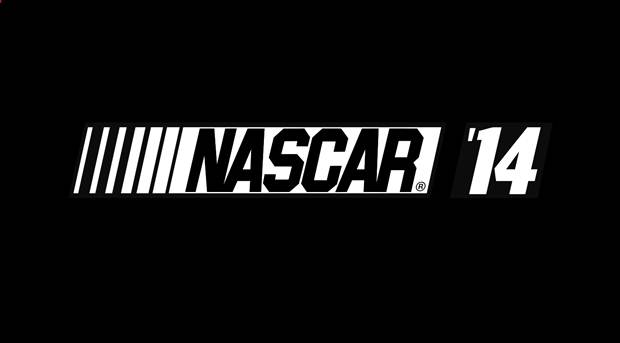 You thought games would just skip Wii U because of low install base? Haha! No! Now they are skipping Xbox One and PlayStation 4 too.

In all seriousness, it is happening where NASCAR 14 is coming only to the Xbox 360 and PlayStation 3, skipping out on Xbox One and PlayStation 4 entirely, citing their low install base.

“It costs us about $6 million to develop a next-gen version of NASCAR,” Eutechnyx EVP Ed Martin said. “You have to sell an awful lot of copies in order to meet the development costs, on top of all the licensing. There are about 4-5 million worldwide combined units of PlayStation 4 and Xbox One, so it just doesn’t add up for us right now. We own the rights, and we absolutely have plans, but it won’t be later this year.”

He pointed out that Sony’s own decision, for example, to skip out on a PS4 release of Gran Turismo 6 for the same install base reasons was proof enough to them that they should continue to focus on current gen platforms for now.