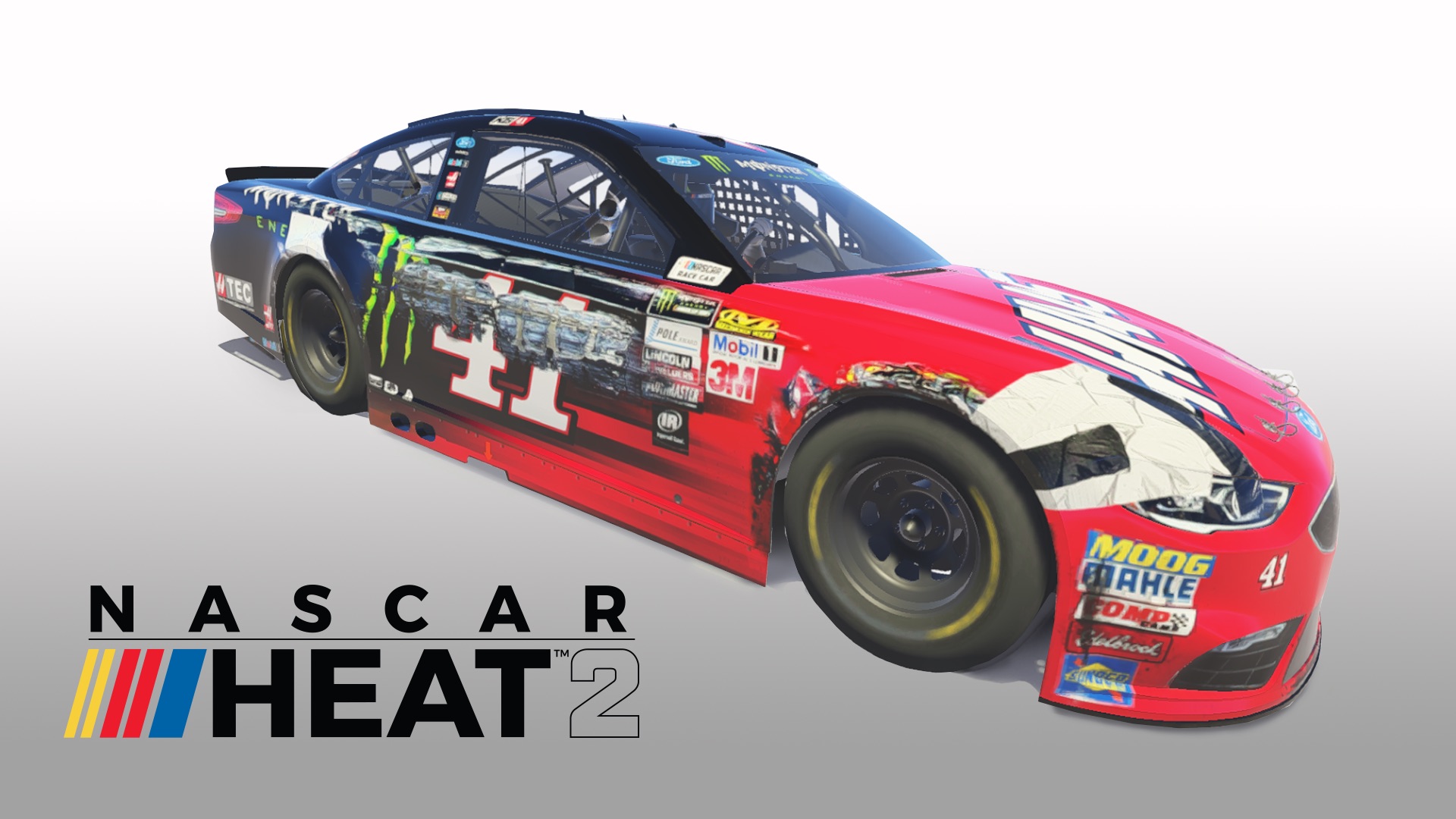 704Games has released the first official gameplay trailer for the upcoming NASCAR Heat 2 by Monster Games, the follow up to last year’s debut NASCAR game by the developer. The upcoming game takes on the base built by the last year and expands upon it significantly, adding an expanded career mode featuring all three national racing series, as well as 40-car online multiplayer, with two-player local multiplayer also returning.

That apart, NASCAR Heat 2 will feature new drivers, tracks and vehicles, more robust gameplay and multiplayer features, and upgraded visuals, physics and damage models over last year’s game. Players who pre-order the game will get Kurt Busch’s Daytona 500 paint job in game, while at select retailers, they can get $50 off the purchase of a ticket for NASCAR events.

So, basically, a game for NASCAR fans, then- see if the trailer does anything for you. The game will launch on September 12 for PS4, Xbox One, and PC.