NASCAR The Game: Inside Line – Round about four screenshots

Check out these screenshots from NASCAR® The Game: Inside Line.

Check out these screenshots from NASCAR The Game: Inside Line.

About NASCAR The Game: Inside Line :

The sport’s top drivers will all be featured in the game including the likes of Dale Earnhardt Jr., Danica Patrick and Jeff Gordon. Fans will be thrilled to see the characters look and, more importantly, drive true to form based on characteristics of his or her real world counterpart. They’ll also be able to create their own team to try and compete with NASCAR’s most elite in Career mode. 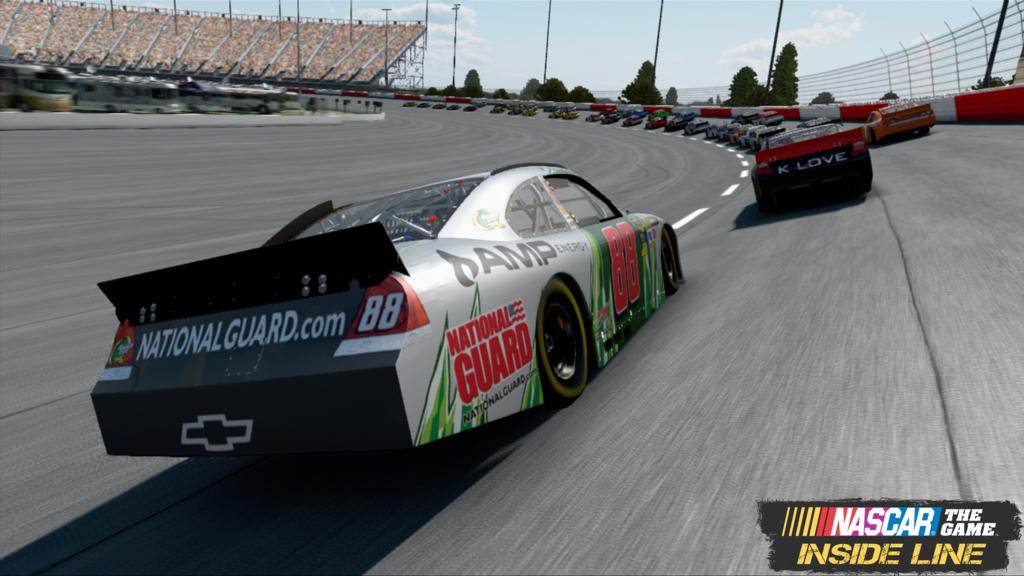 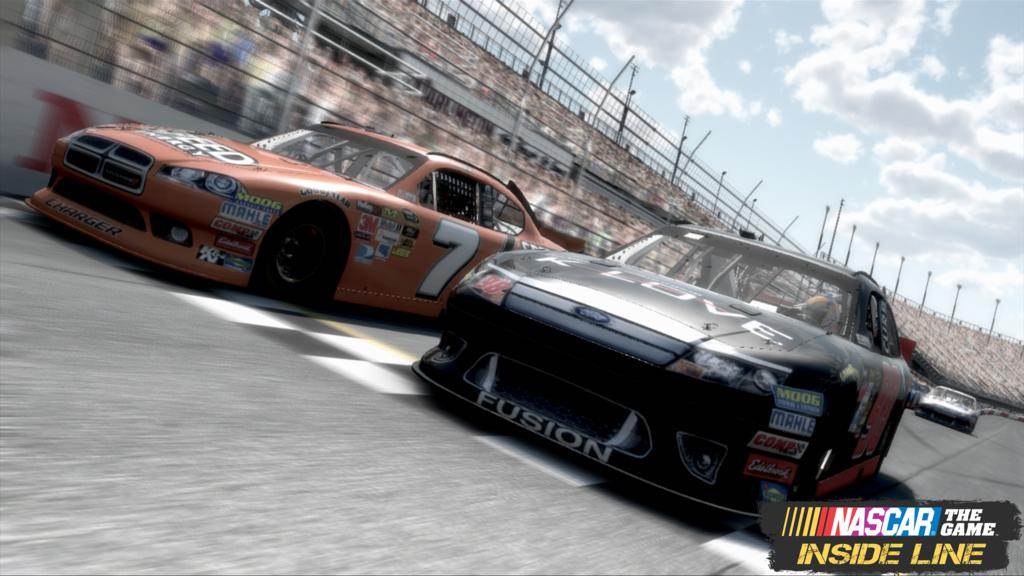 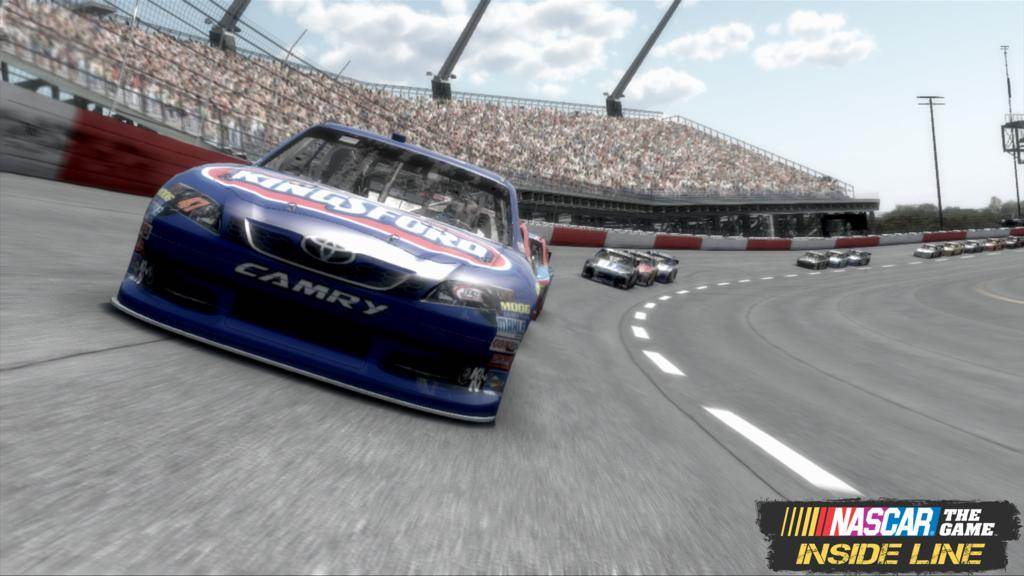 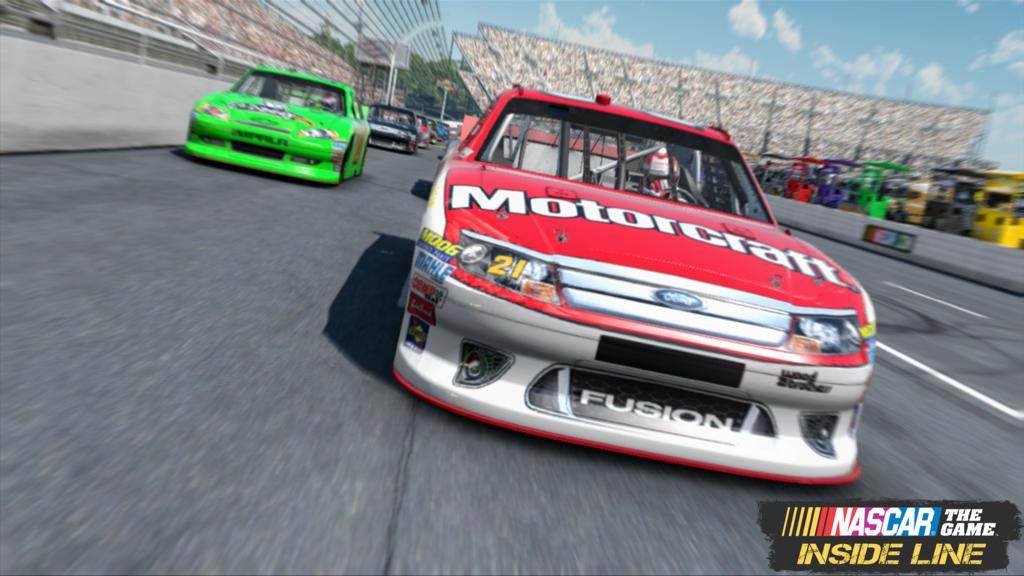