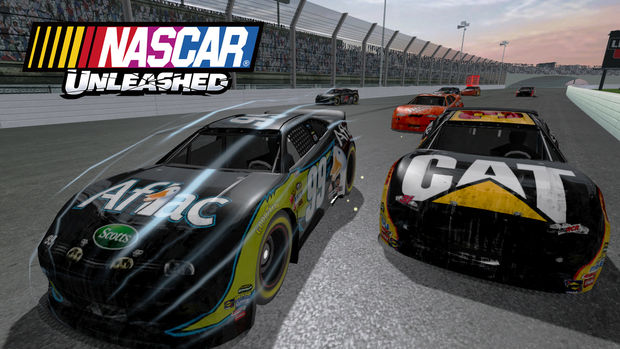 Activision has released the full Achievements/Trophies list for the Xbox 360 and PS3 versions of their upcoming NASCAR Unleashed. They’re given below:

Click the images to view them in full screen 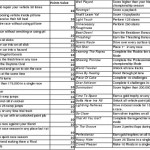