NASCAR Unleashed – New Screens Are In

Check out these new screenshots from NASCAR Unleashed.This game is published by Activision and is expected to be released by this year on 3DS, PS3, Wii and X360. 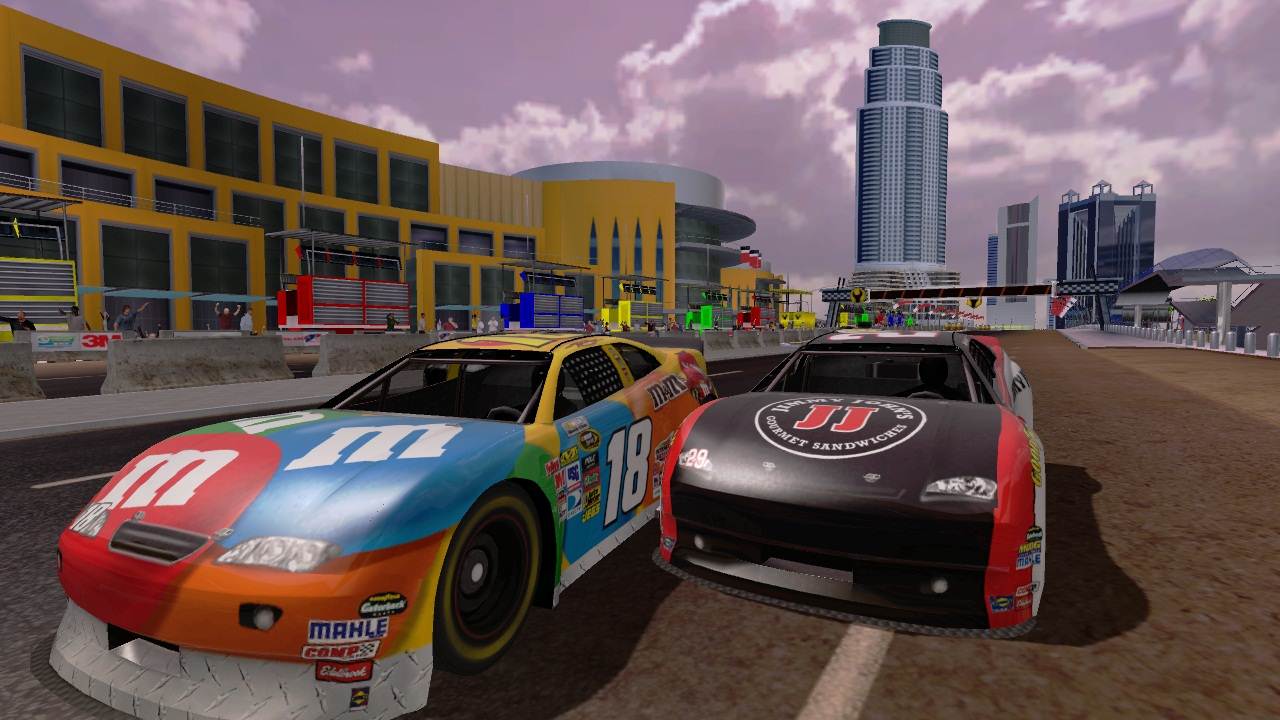 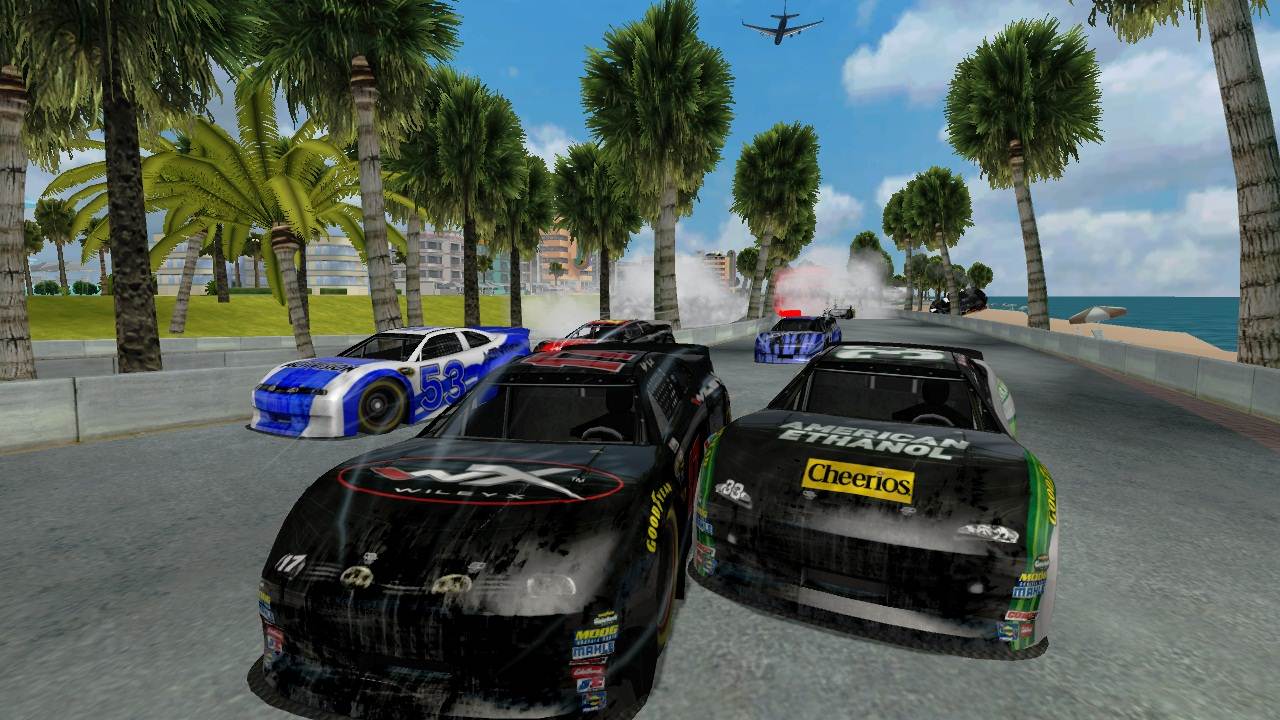 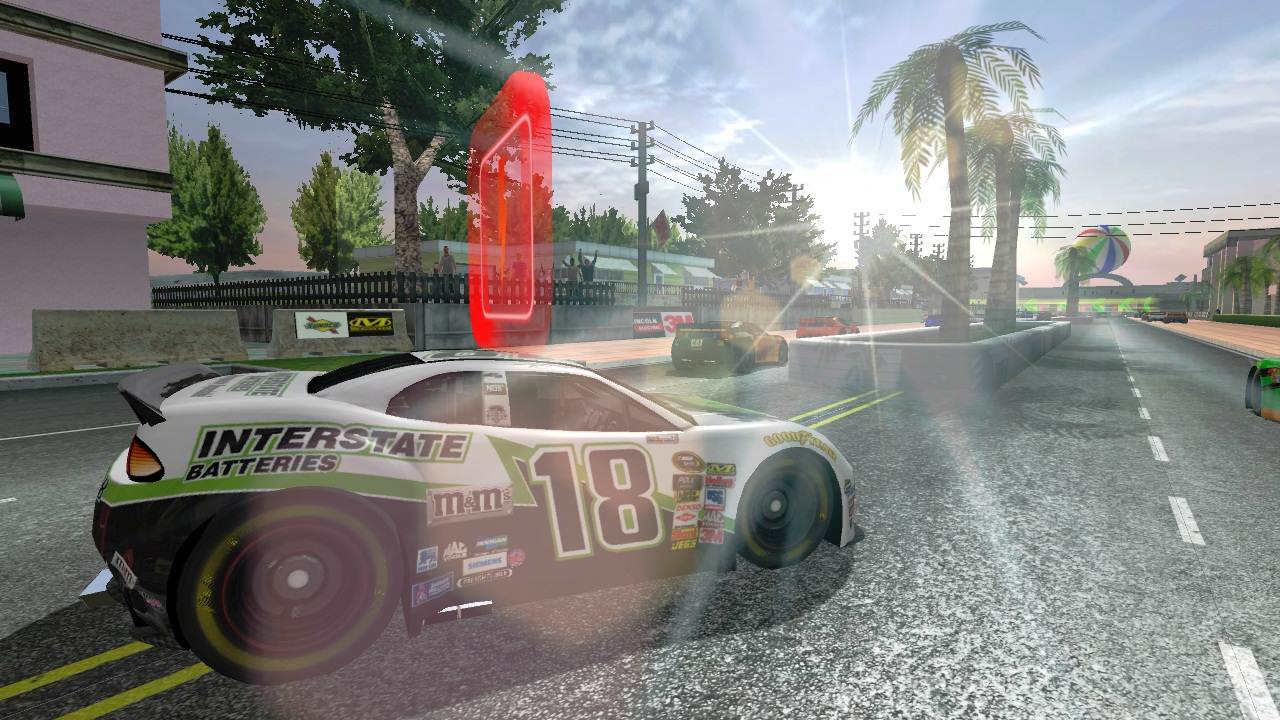 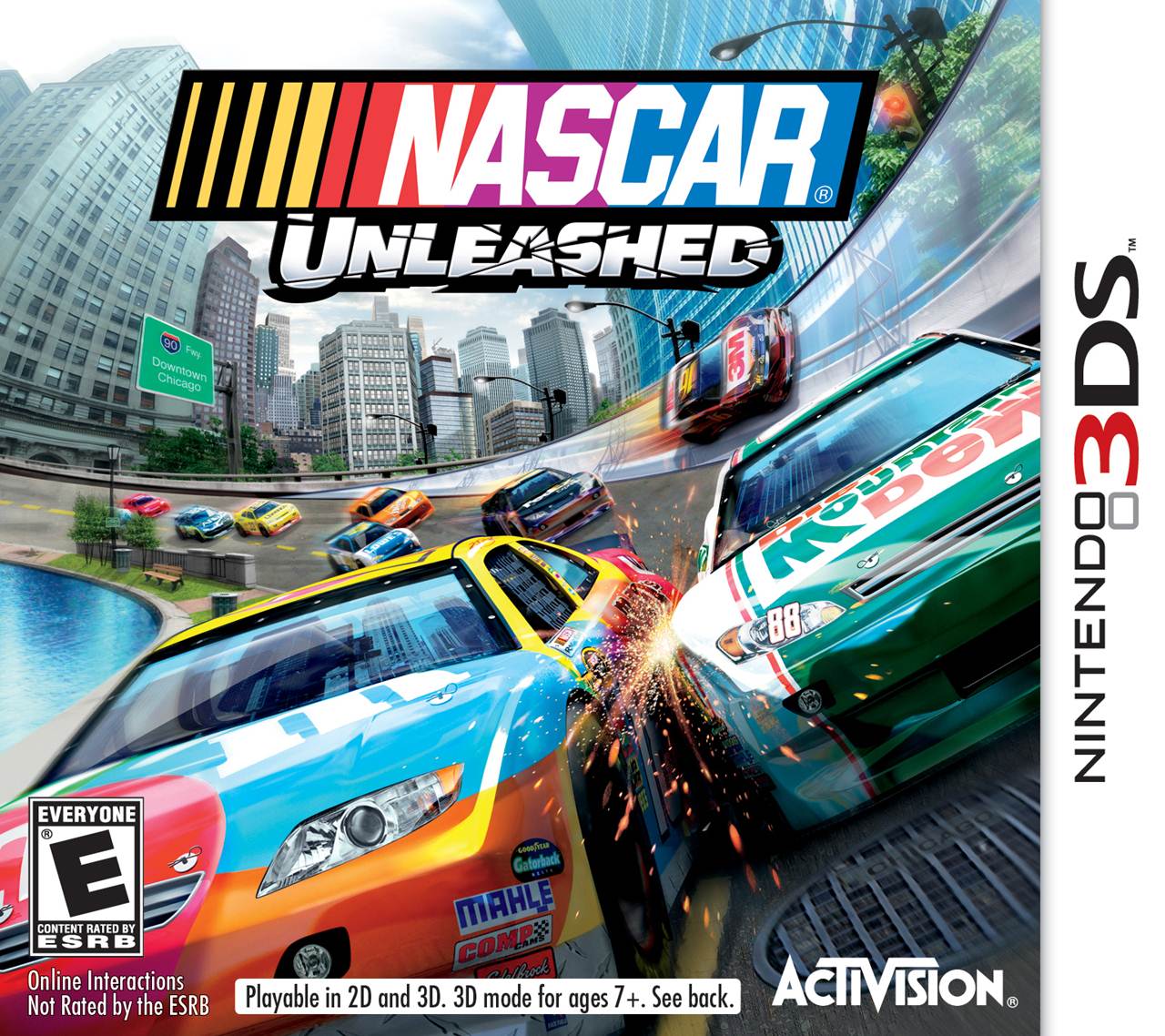 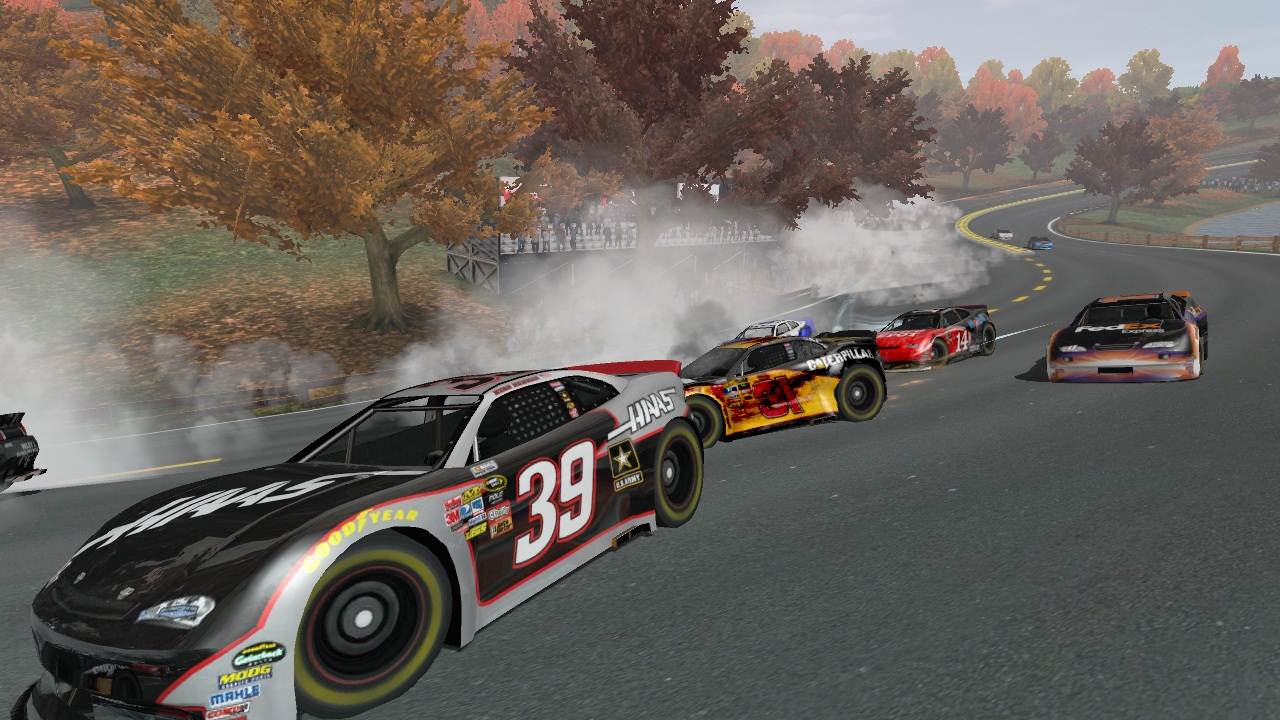 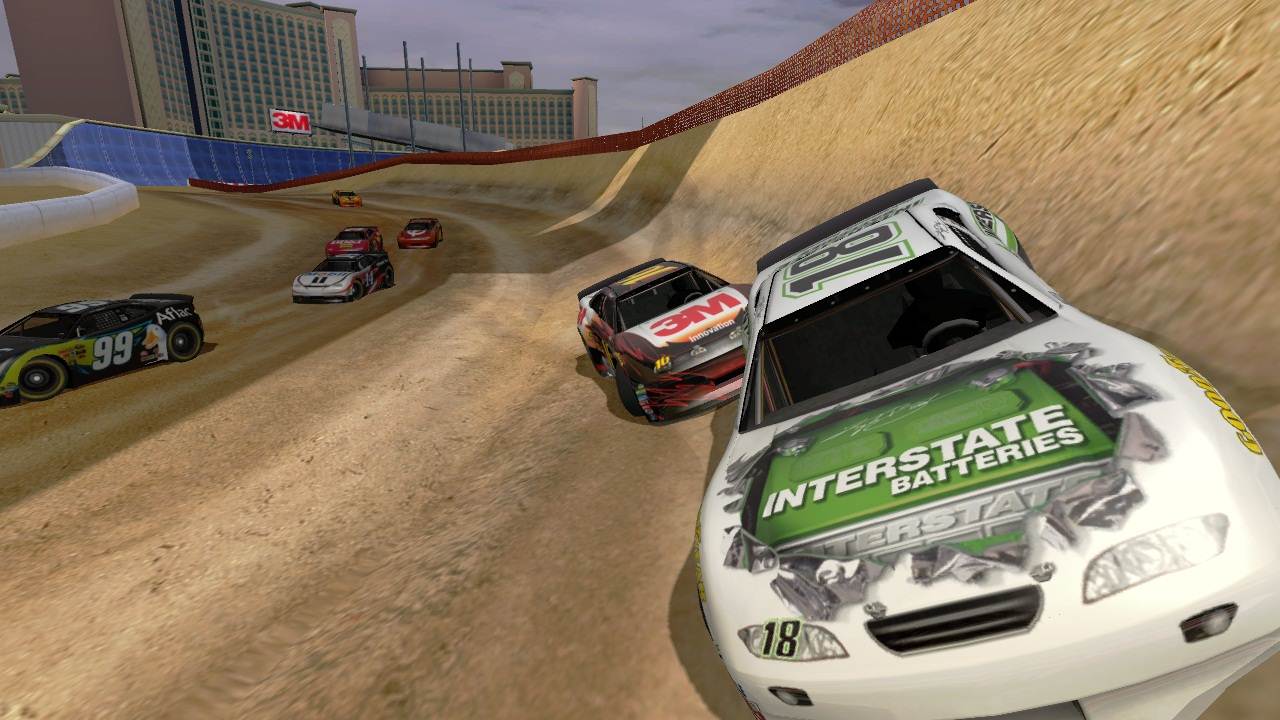 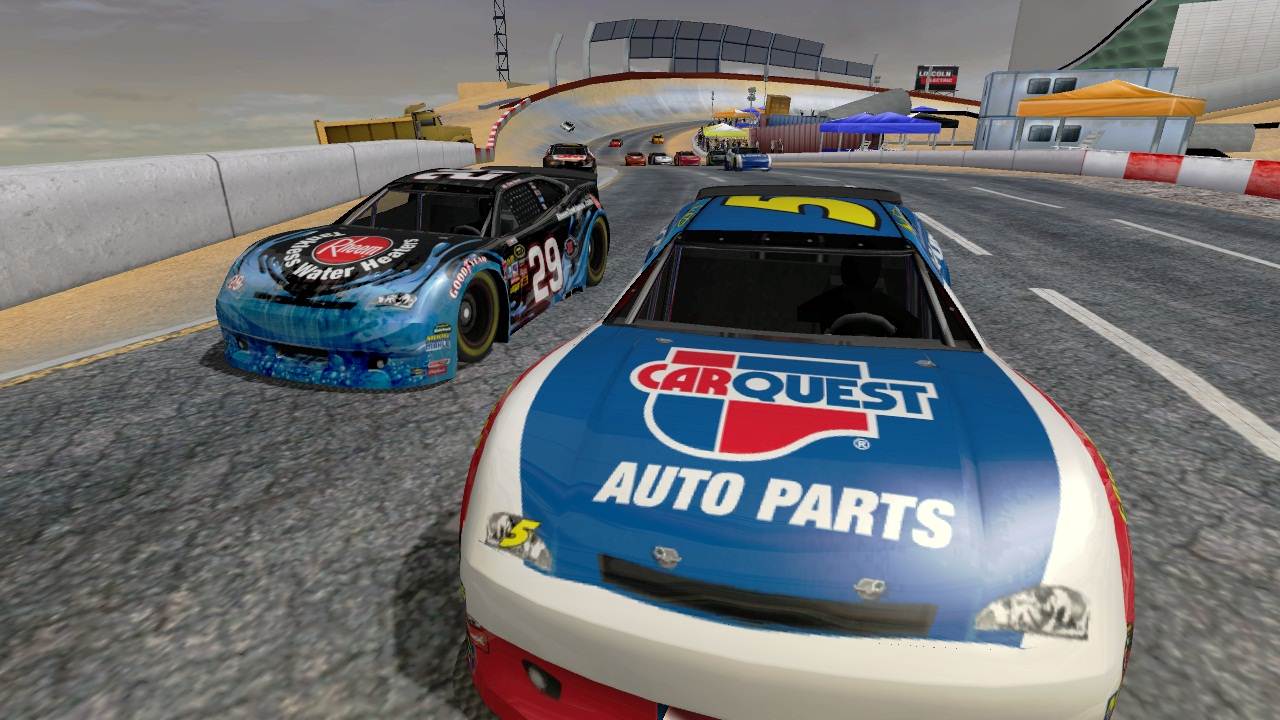 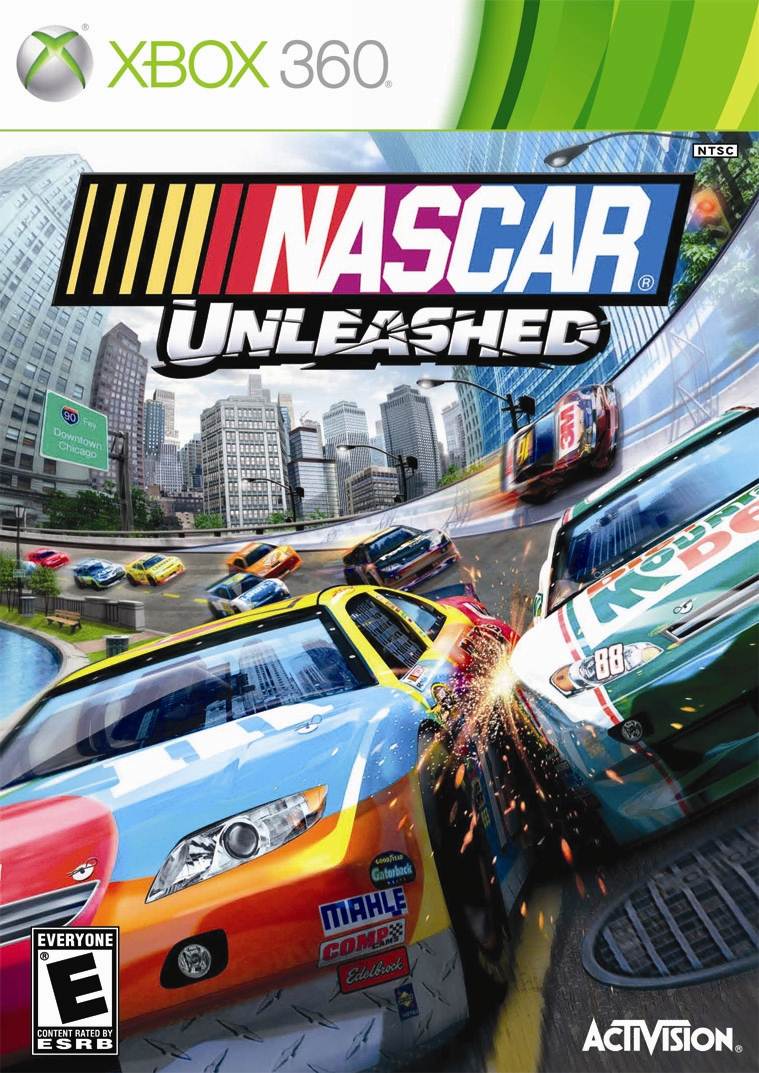 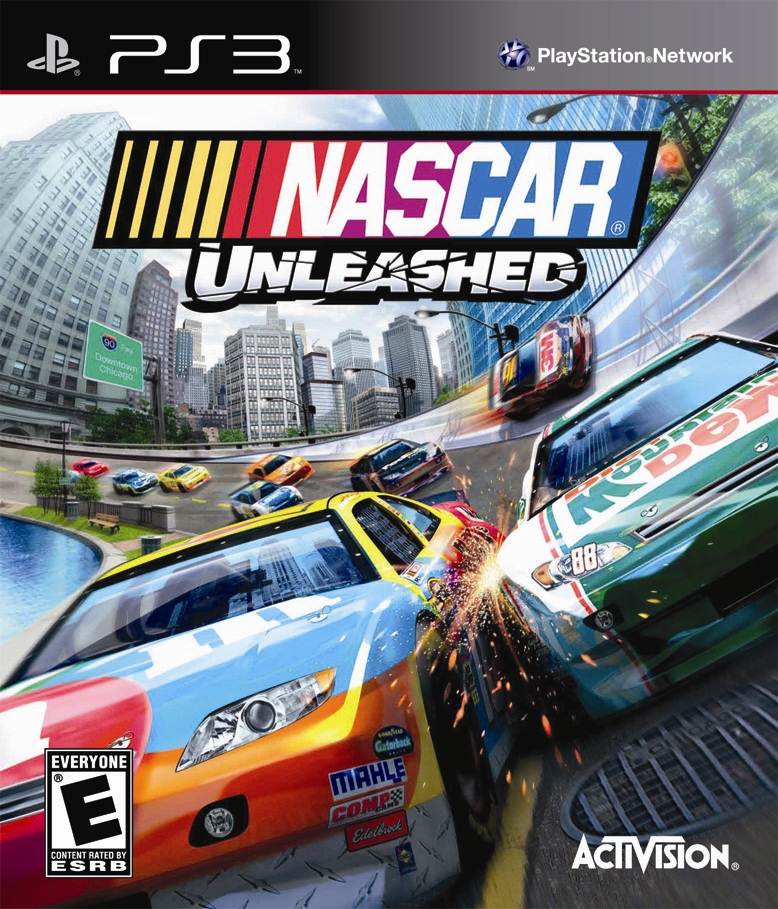 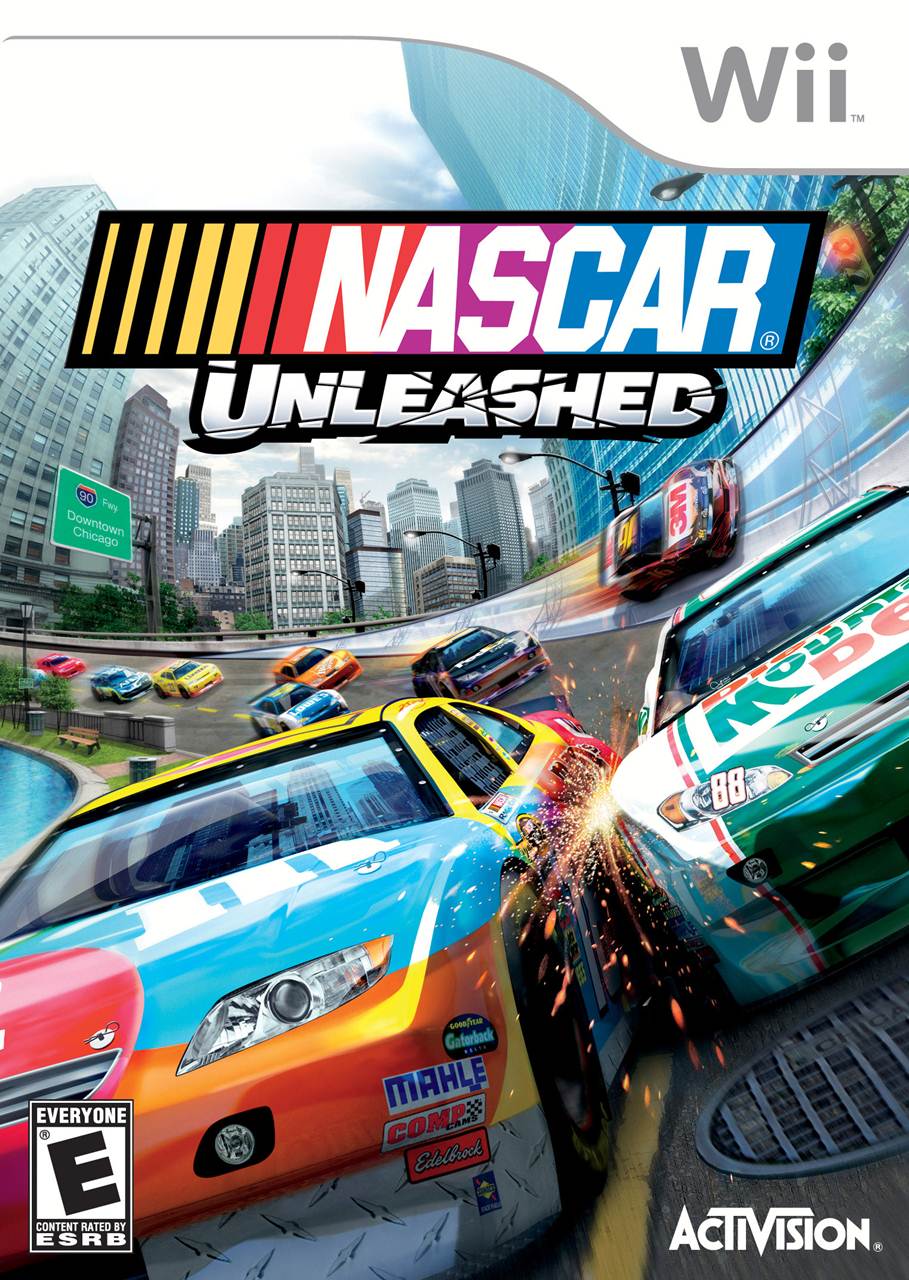