This year’s NASCCOM GDC event will be held in Pune at the Hyatt Regency and it features 5 prominent Indie developers, like: Richard Louis Vreeland from Disasterpeace, Stefano Gualeni, Nicolo Robinson Tedeschi, Morgan Jaffit from Defiant Development and Mathew Hall from KickTock.

“With the recent announcement of two high-profile industry veterans to give their special keynotes, NASSCOM Gaming Forum is pleased to announce that no less than five incredibly talented and well-known independent game developers will be also joining this year’s conference,” reads the press release. 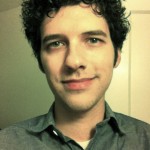 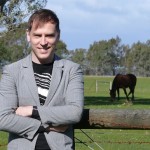 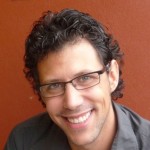 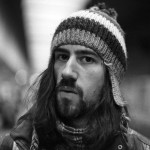 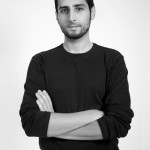 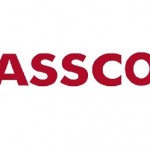