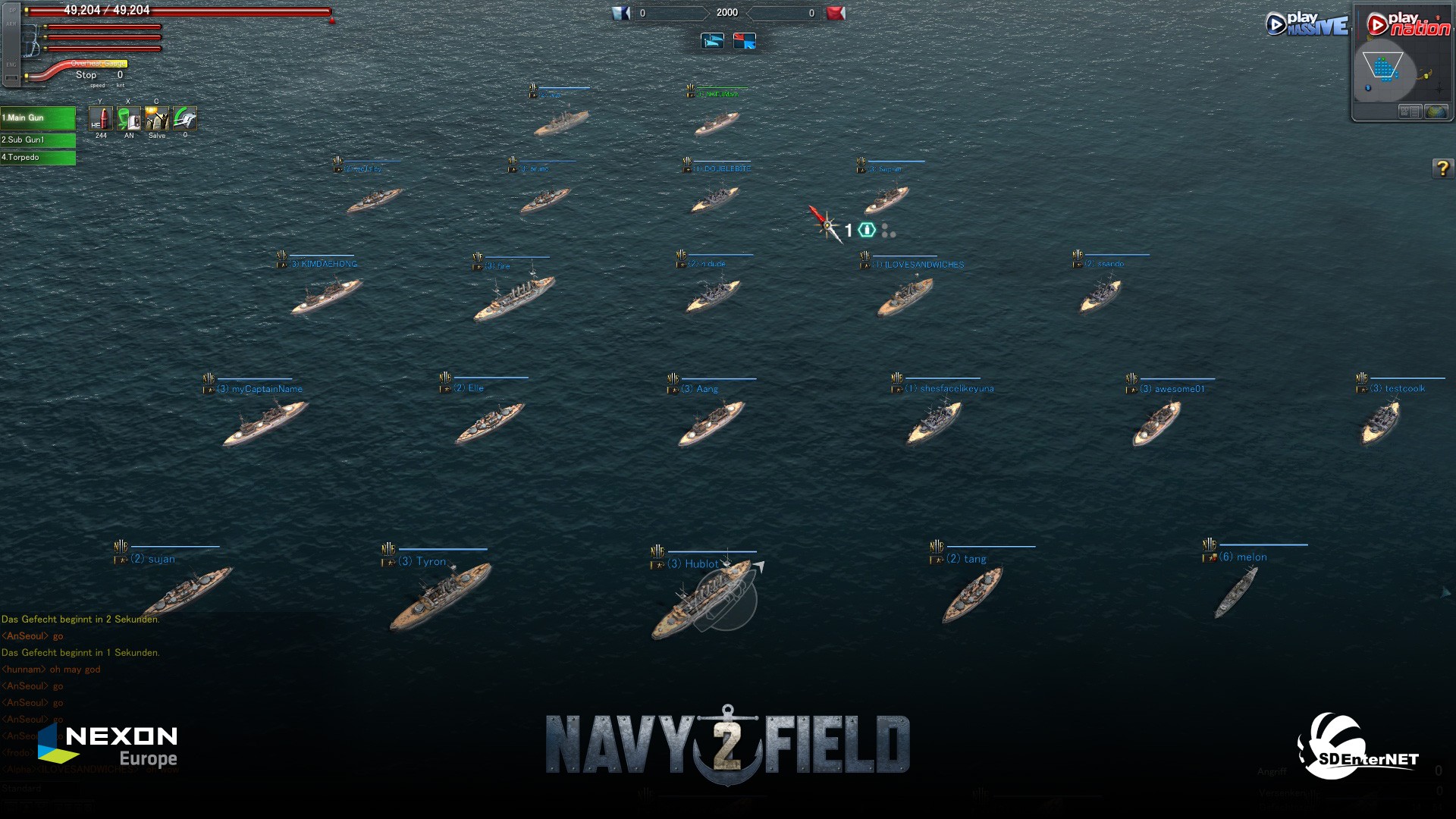 You probably haven’t heard of it, but Navy Field 2 is a pretty big deal in Europe. Published by NEXON Europe, the game is a World War I and World War II based navy battle simulator, an MMORTS. Today, it was announced that the game would be getting new content- entitled Marine Nationale, which is the name of the French Navy, the update brings a variety of additions to the game, including two new maps for battle, along with new ships, new sailors which offer increased accuracy, and new weaponry, including heavy calibre machine guns, which offer better anti air support.

The update is available starting today.