Posted By Zahida Sayed | On 19th, Sep. 2011 Under Screenshots | Follow This Author @GamingBoltTweet

Check out the new screenshots from NBA 2K12. This game is published by 2K Sports and is expected to be released by this October on PS2, PC, PS3, PSP, Wii and X360.

For the first time, gamers will be able to take control of some of the most iconic players in NBA history, such as Michael Jordan, Magic Johnson, Larry Bird, and Julius Irving, and pit them against other classic and modern-day teams to create NBA dream matchups. 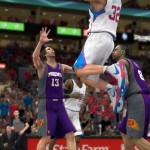 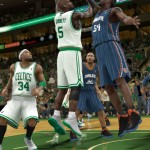 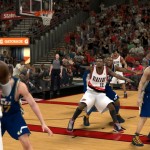 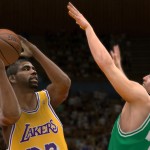 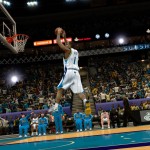 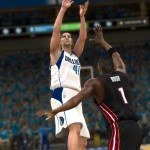 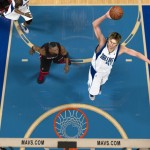 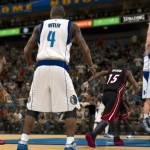 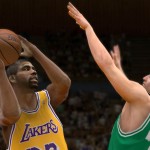