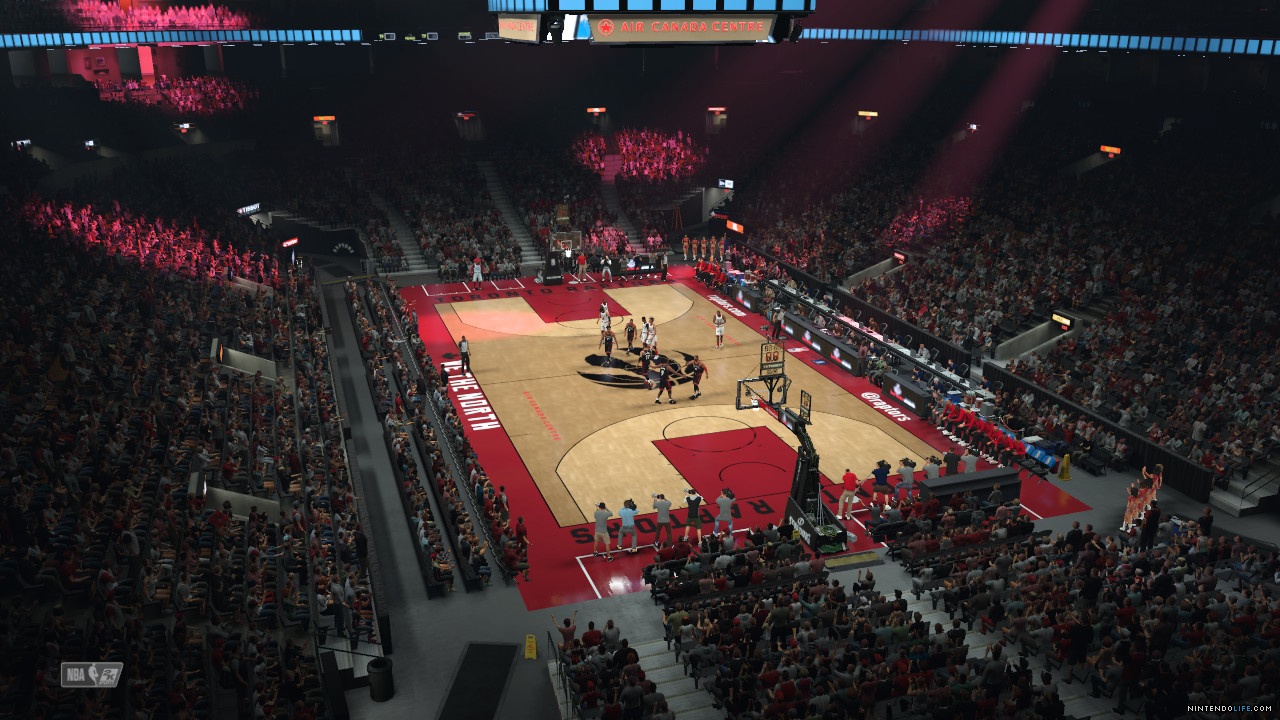 2K and Visual Concepts’ NBA 2K series has continued to grow in esteem and popularity over the last few years. A lot of this has to do with it being the only well playing basketball game on the market (at least with official licenses), but a lot of that is also owed to the games innovating with mechanics and modes with each iteration, which has made each year’s entry a safe bet for fans.

All of this has culminated in NBA 2K18, last year’s entry in the long running series, crossing 10 million units sold worldwide, also becoming the first game in the series to do so, and, naturally, the highest selling game in the franchise- in spite of the controversy that surrounded the game’s implementation of microtransactions. 2K Sports’ parent company 2K announced the sales figures as part of their financial results later today, also announcing that sales of the series are now at 80 million units lifetime.

NBA 2K18 was doubtless helped by the fact that it launched for literally everything last year- PS4, Xbox One, and PC, yes, but also Nintendo Switch, as well as Xbox 360 and PS3. Presumably, when NBA 2K19 also launches on all those platforms later this year, it will repeat the feat.