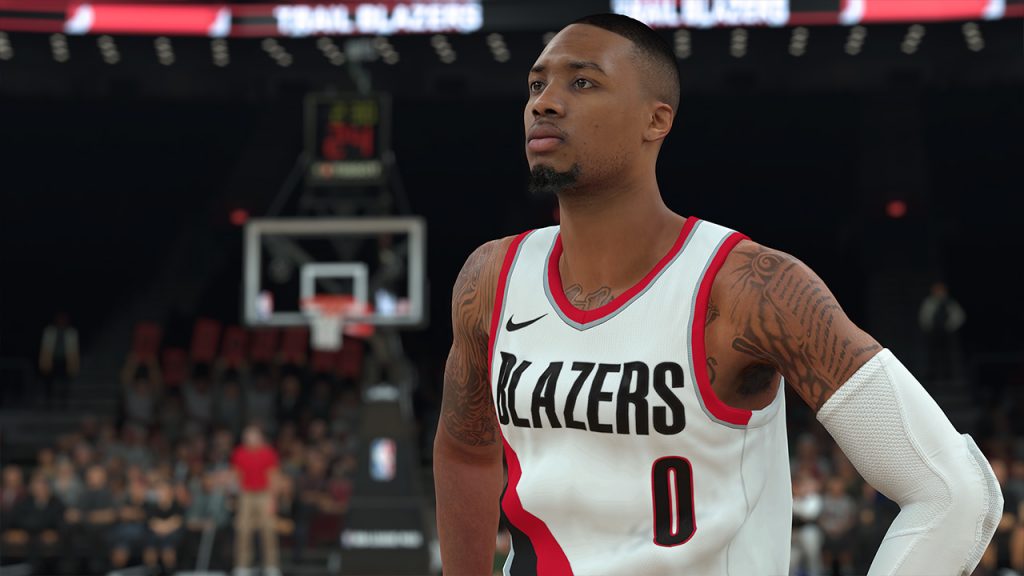 NBA 2K19 released almost a month ago, and it’s definitely an improvement for the series, as probably the best basketball game out there currently. With that being said, it looks like the developers still have some issues to address, because players have been experiencing multiple problems due to a server slowdown. On their part, the devs have stated that they are working on these issues.

Recently, a large patch, v 1.03, was released for the game, bringing about quite a lot of fixes and improvements, but many players reported experiencing issues after the release of this patch. Over on Reddit, a support staff member stated that these problems are not likely to be related to the recent patch, and also listed out some of these problems that players have been experiencing. This includes being unable to join friends, being disconnected from games, being unable to purchase VC, and more. Although these issues were discussed two days ago, it looks like some of these problems were still being faced by some players even as of October 1.On the plus side, the issues have stabilized for some players at least.

This is certainly not a good look for the developers, so hopefully, they address these issues as quickly as possible. NBA 2K19 is currently available for the PC, PS4, Xbox One, and Nintendo Switch.