Not that there was ever any doubt. 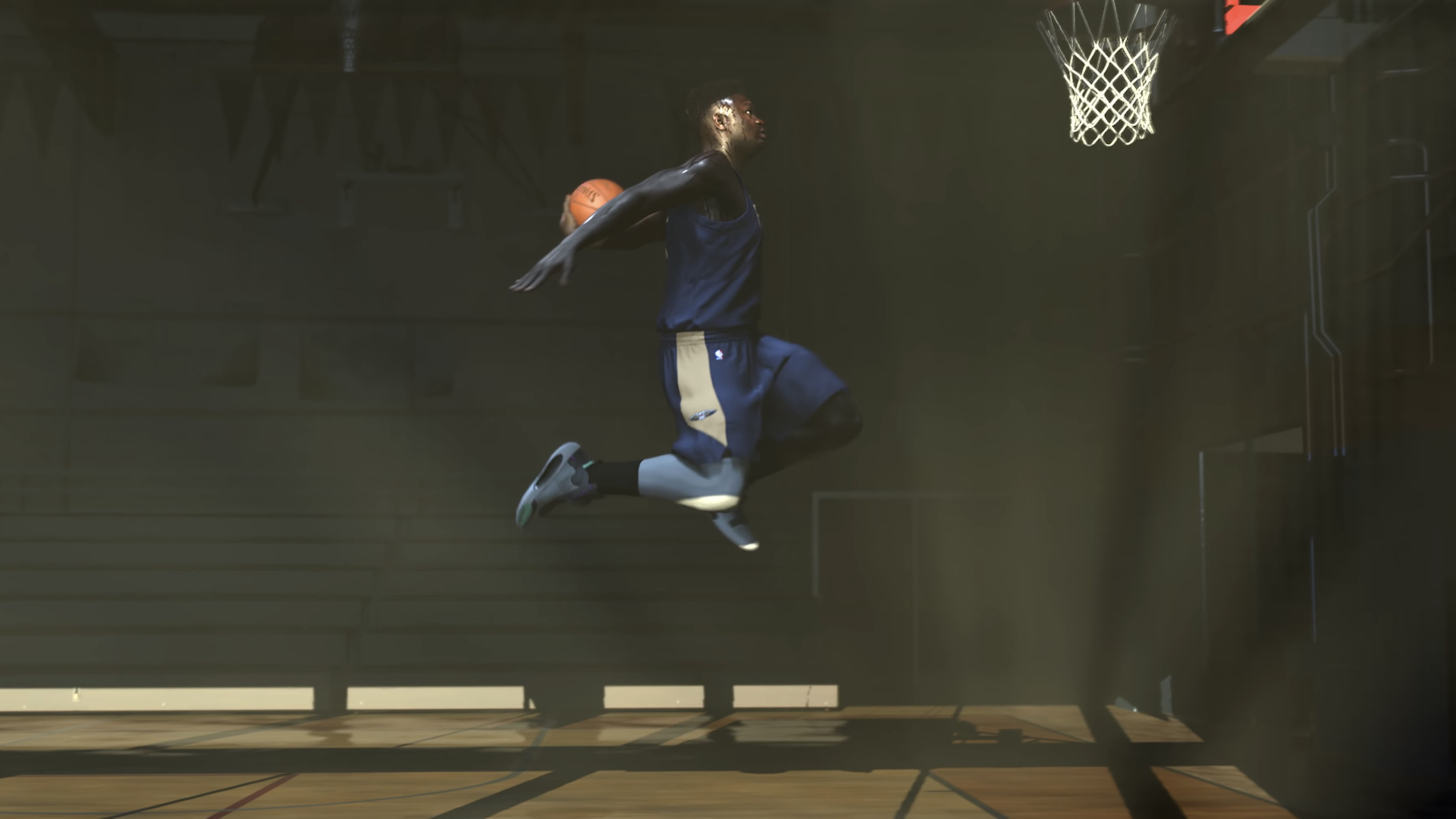 There was never any doubt that a new NBA 2K game would release this year, and at the recent PS5 games showcase event, NBA 2K21 was officially unveiled. New Orleans Pelicans’ 19 year-old power forward Zion Williamson introduced the game with a brief first look.

It really was brief, but it gave us a glimpse of the sort of graphical fidelity it will be going for. More than anything else, it tells us what next-gen sweat will look like. The trailer’s YouTube description claims that NBA 2K21 is “built from the ground up for PS5” and touts “Next Gen graphics, load times, and power.” The trailer itself states that it’s showing “actual PlayStation 5 pre-alpha footage.” While we’ll have to wait a while to get our first real look of the game in action, this should serve as a nice appetizer. Take a look below.

Though it’s only been officially confirmed for PS5 so far, we can also expect NBA 2K21 to arrive on Xbox Series X and PC, as well as PS4, Xbox One, Switch, and Stadia. The game will be out this Fall.