As always, the game will come with multiple editions and cover stars, including the very first female cover athlete for the series. 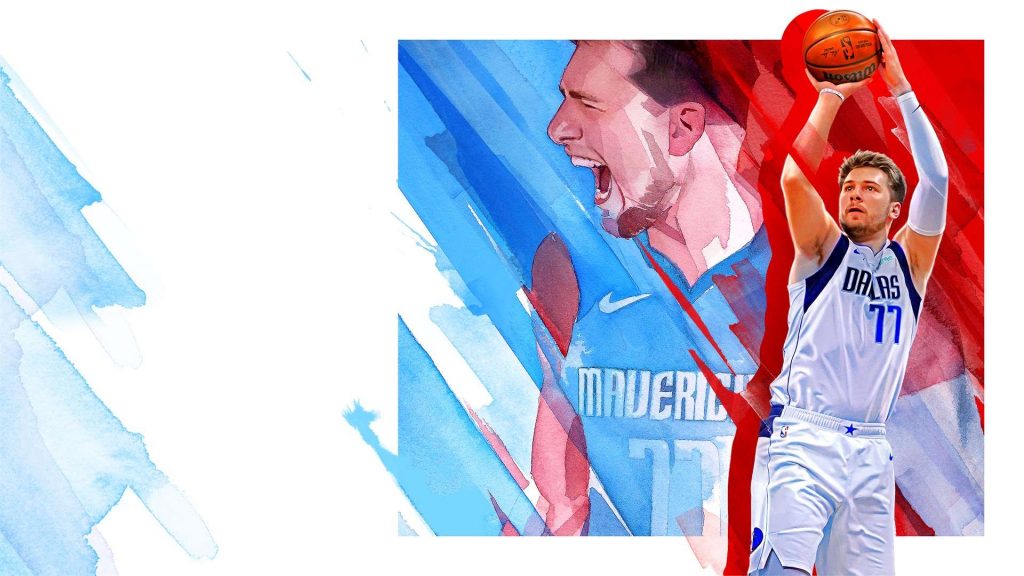 Another year is upon us, which means it’s time for the annual sports titles to start rolling in. Odds are if you’re into them, you’re more than ready, and now 2K is ready to serve with the announcement of the latest entry in their massive basketball franchise: NBA 2K22.

You can see the official announcement trailer below. There isn’t much of the game as of now, which is typical, but we do know there will be several editions and covers. Much like last year, there will be two versions: the current gen version which will come to PS4, Xbox One, Switch, and PC and will retail for $59.99 USD and the next gen version coming to PS5 and Xbox Series X/S that will go for $69.99. There will also be a cross-gen bundle that will feature both versions in their respective console family for $79.99. A special edition version will also come with both versions and other bonuses for $99.99.

This year’s cover athlete is NBA All-Star Luka Dončić, who will be the face of both the standard and cross-gen bundle editions with Kareem Abdul-Jabbar, Dirk Nowitzki, and Kevin Durant being on the 75th Anniversary Edition. For the first time ever there will be a female athlete on the cover, too, with Chicago Sky’s Candace Parker being on the cover of the WNBA 25th Anniversary Edition. That will be an exclusive cover to North America and be sold at GameStop and EB Games as an alternate option to the standard physical edition.

Preorders are now live for all versions of the game with a variety of bonuses, which you can check out at the official site through here. NBA 2K22 is set to release on September 10th.