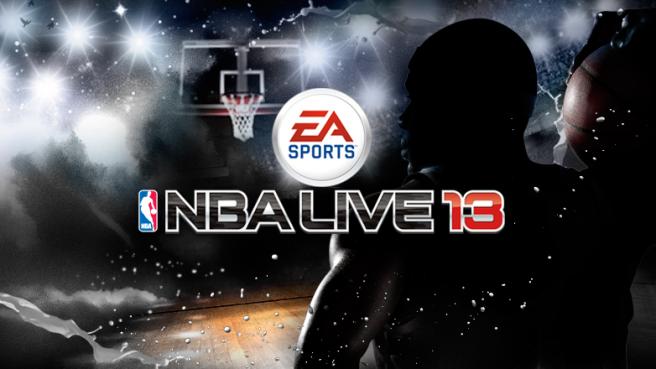 Two people were looking forward to NBA Live 13, because let’s face it, the 2K one is far better… and EA has done the wise decision by scrapping it. They’ve also released an official explanation mentioning why they took this move.

The game was scheduled to be released for the PS3 and Xbox 360 and also got a bunch of trailers; one which you can check out below. It’s always a sad thing when a game gets cancelled because the developers lose all progress and the time invested onto it becomes useless.

After a lot of consideration, we have made the decision to not launch NBA Live 13. I’d like to give you a bit of perspective.

When we started the process of bringing back NBA Live, we knew it was going to be a long journey. We started by moving the game to a new studio. We brought in some of the best new technology that has helped fuel innovation in our other games. We launched an even deeper level of engagement with our community to gather more feedback directly from fans. And we built a whole new development team to bring it all to life. We felt like we were on the right path.

We also made a commitment to deliver a high quality experience — this is what our fans expect and what we demand of ourselves at EA SPORTS. But making great games is not easy, and we’re just not there yet on NBA Live 13. Having continued to look at the game over the past few days, it’s clear that we won’t be ready in October. And rather than launch midway through the season, we’re going to sit out the full year and stay focused on making next year’s game great. This decision puts us on the right track for success well into the future in a rapidly changing industry.

I’m disappointed that we have not yet met our high expectations with NBA Live, but I remain motivated about where we’re going. We’re committed to delivering new innovation in online, and our progress in the visual presentation of the game continues to take big strides. We also know that a great game starts with great gameplay, and this remains a huge priority for us.

This wasn’t an easy decision, but it’s the right one for our fans. I hope you’ll agree when you’re able to play the game next year.