Criterion's 2010 racer has been rumoured to be in line for a remaster later this year. 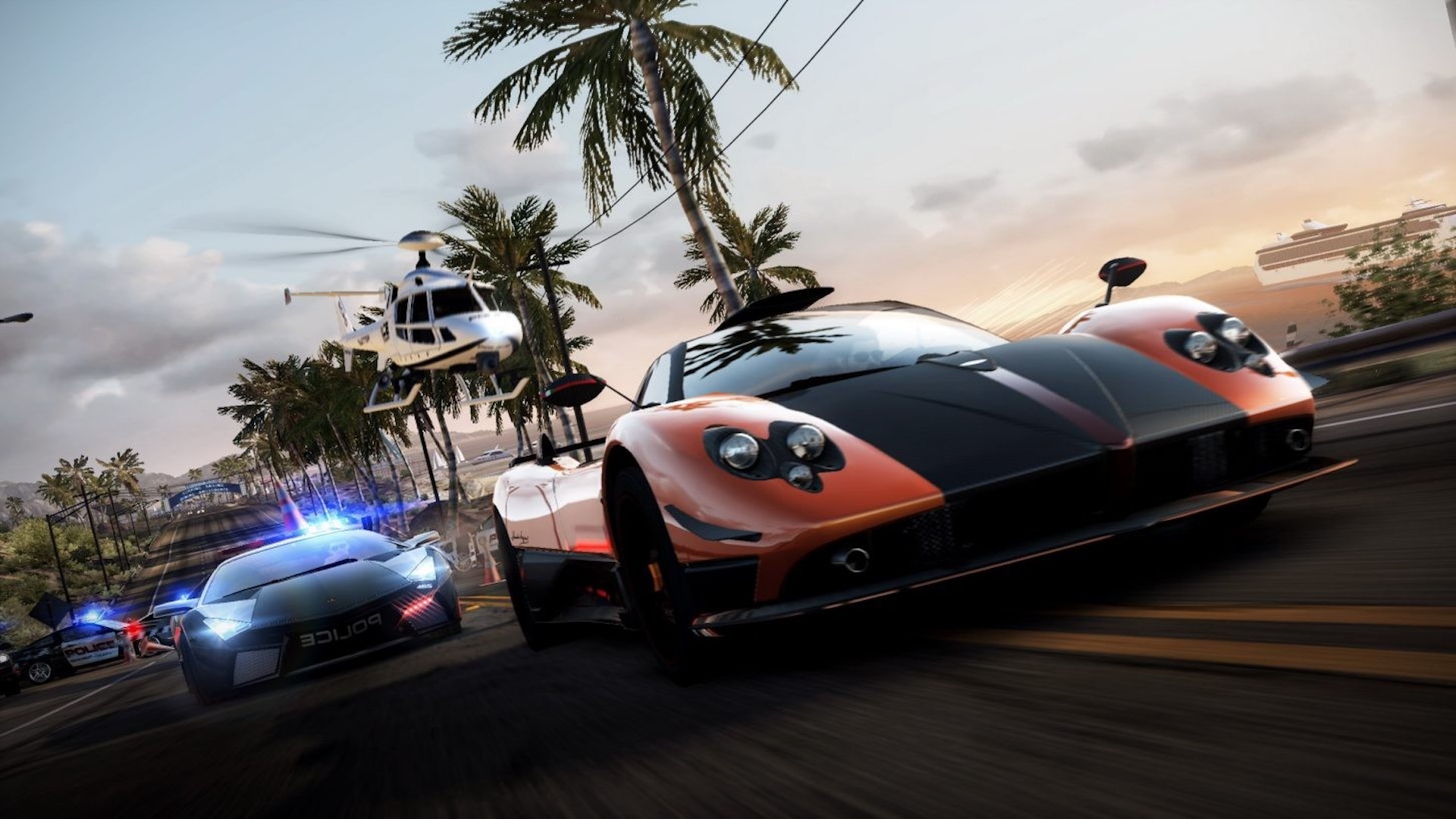 Need for Speed: Hot Pursuit is probably one of the best games in EA’s long-running racing franchise (which isn’t surprising, considering it’s developed by Criterion), and it might be getting a remaster very soon. A listing for the game on the Nintendo Switch has gone up on New Zealand online retailer Mighty Ape (you can see a screencap below, in case the listing gets taken down). No release date is mentioned, of course.

This isn’t the first time we’re hearing about a possible remaster of Need for Speed: Hot Pursuit. Following EA’s promise last month to release seven games for the Switch in the coming 12 months, it was reported that one of those games would be a remaster of the 2010 racer, following in the footsteps of Burnout Paradise Remastered. This listing is not a confirmation by any means, of course, but it sure does add fuel to the fire.

Meanwhile, the future of the Need for Speed franchise is also in the hands of Criterion, with the studio currently at work on the next instalment in the series.