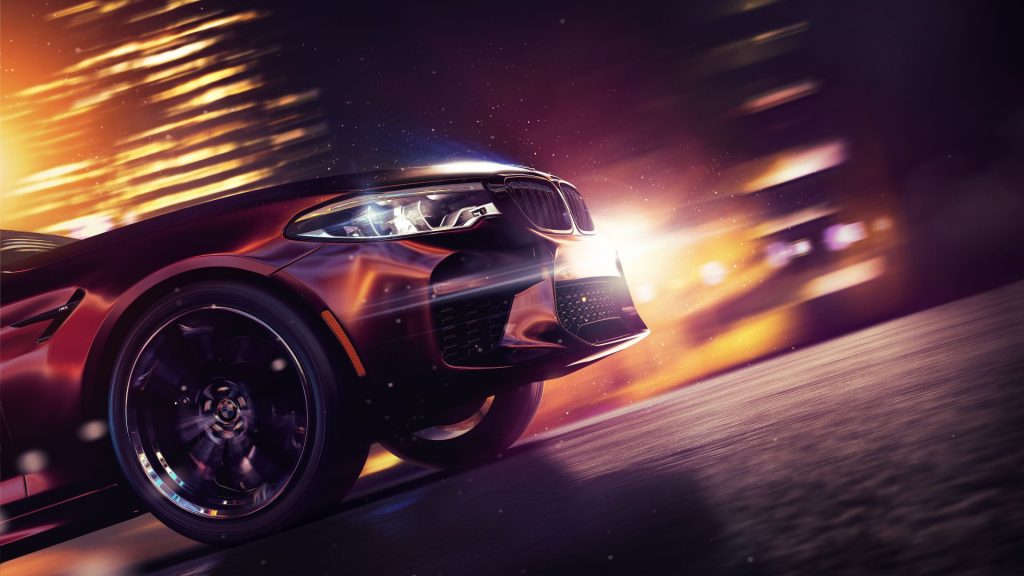 In a recent interview with Glixel, Marcus Nilsson, the Executive Producer at Ghost Games talked about their soon-to-release game Need For Speed Payback. He also explained the need for microtransactions to exist as follows: “It’s clear prices haven’t really gone up,” he says. “That’s clear. I also know that producing games is more expensive than it has ever been. The game universe is changing in front of us now. We see more people playing fewer games for longer. Engagement is important. But how do we deliver longer experiences?

“The bottom line is that it’s very hard to find this golden path that’s liked by everyone. We make games that are $60 and some might think that it’s worth $40. What’s the value in the package delivered? Something like GTA 5 and GTA Online versus The Last of Us, which you can play through in 10 hours. How do we value that? That’s probably a long discussion.”

While this does make sense, it must be noted that Nilsson obviously has a vested interest in stating this as the new Need For Speed game will also feature microtransactions. It also isn’t as clear as Nilsson states that producing games have in fact become more expensive. Some analyses show that video game companies have found ways to cut costs in recent years by relying on methods such as digital distribution.