The series needs an “actual reboot”.

Take a look at the latest gaming charts and you’ll see that Need for Speed has raced its way into the top 10. It’s no surprise. Every year EA delivers yet another decent racer, fun to play and good looking. This edition is no different; it’s bold and stylish, addictive and adrenaline filled. There are live action cutscenes that introduce you to a quirky band of petrolheads, varied missions and gameplay styles (Outlaw, Style, Speed, Build and Crew) to keep you hooked, and a decent level of car customisation and upgrades that harks back to the halcyon days of Underground.

It’s a great package, yet critics – including our very own – have highlighted a few flaws that have prevented it from taking pole position. There’s the rubber banding and weak AI, the short single player mode, lacklustre multiplayer and that infernal “always online” feature that means it’s unpauseable and impossible to play if you’re not connected to the internet. 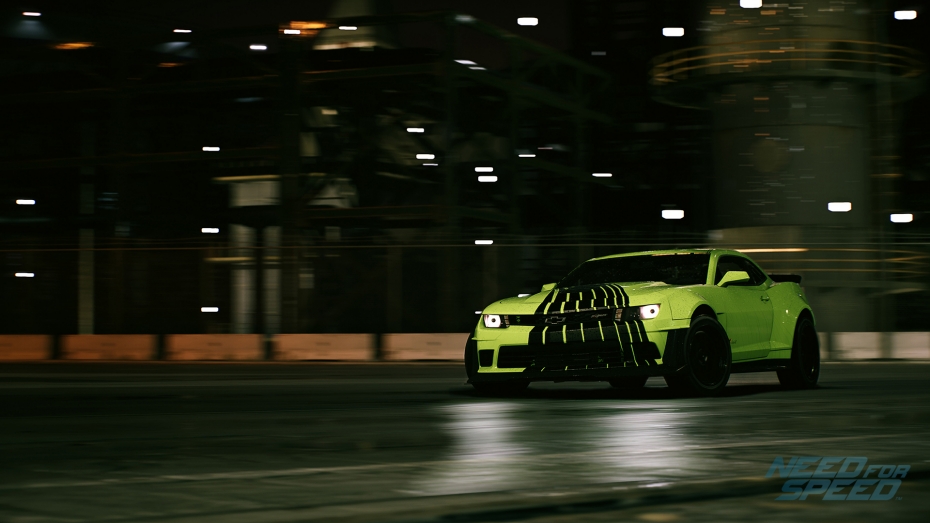 "There’s the rubber banding and weak AI, the short single player mode, lacklustre multiplayer and that infernal “always online” feature that means it’s unpauseable and impossible to play if you’re not connected to the internet."

While those issues may have helped to put the brakes on Need for Speed’s ascent up the charts, we’re seeing the likes of Call of Duty Black Ops III and FIFA 16 lingering around the top spots instead. But they’re not perfect either…

The former is clearly a massively popular shooter and set some pretty impressive sales records but it still suffers from a typically benign campaign and a raft of overused and stale ideas. Once again the saving grace is the zombies mode and some notable cameos from famous folk – with Jeff Goldblum, Heather Graham and Ron Perlman starring this time round – as well as the online multiplayer which continues to attract a horde of rampant fanboys.

FIFA 16 also offers little that’s revolutionary over last year’s release other than addition of international women’s teams and the lauded FUT Draft game mode. The goalkeepers are souped up and the defenders are super speedy. Dribbling is all important now rather than pace alone – and despite the best efforts to cut down on cheats and boosters, somehow you still manage to find massively overpowered opponents online who have mustered enough cash to garnish their teams with the rarest and most expensive of players. 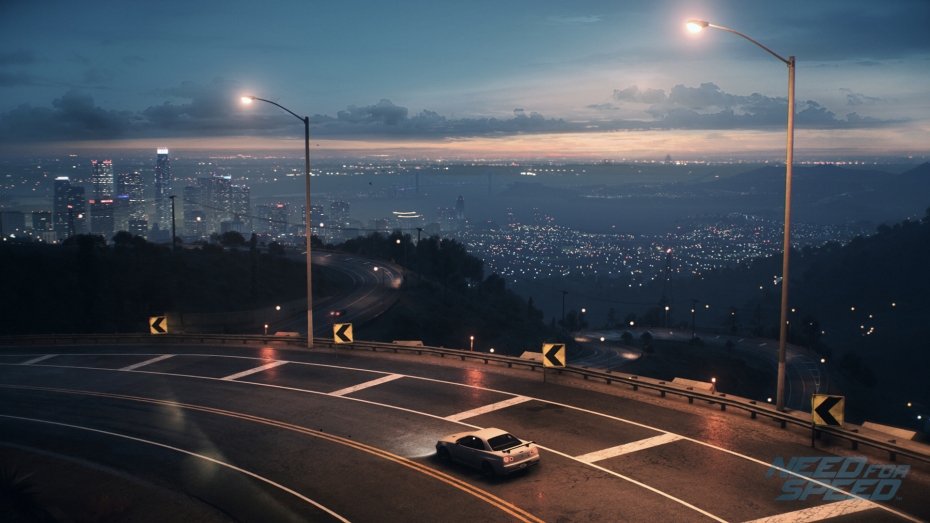 "With the 2016 games lineup looking strong across current gen platforms, let’s hope that more developers take the bold decision to break away from the norm and try something a little different too."

But despite the naysayers, FIFA is still flying off the shelves – although some suggest the so-called king of football games has lost its title to long-term rival Pro Evolution Soccer this year.

Each of these three titles have a common denominator: all are long-running franchises. This year marks their 22nd, 12th and 20-somethingth instalments, respectively. Question is, are they getting a little staid?

Judging by the fact they’re all riding high in the charts, no prizes for guessing why publishers and developers don’t want to do too much to ruin their winning formula. But wouldn’t it be great if next year they went back to their drawing boards and came up with something a little more revolutionary? And that doesn’t just mean changing the setting, overhauling the graphics or coming up with some new abilities or add-ons.

Look at Metal Gear Solid V: The Phantom Pain? Some have criticised that for straying from its roots and relying far less on the complex plots and heavy-going storylines of previous games – but with its open world design and more of a focus on resource management and strategy, Hideo Kojima’s epic is being tipped by some as a candidate for Game of the Year.

Just goes to show that change can be a good thing afterall. With the 2016 games lineup looking strong across current gen platforms, let’s hope that more developers take the bold decision to break away from the norm and try something a little different too.