Archive For Need For Speed Tag

A leaked gameplay clip seems to confirm previous leaks about the next Need for Speed featuring light anime elements in its visuals. 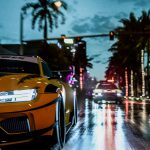 Previous reports indicated that Codemasters Cheshire was aiding the development of 2022's Need for Speed game. 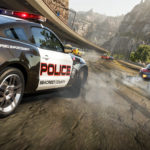 EA Has 3-4 Unannounced Projects in the Works, is Interested in Acquiring Companies

In a recent earnings call, EA CFO Blake Jorgensen discussed unannounced projects in the works and the company's current view on acquisitons. 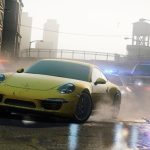 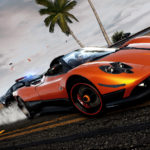 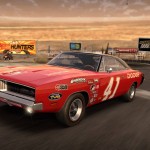 EA is removing the games from sale and shutting down their in-game stores and online services as well. Online services will continue until August 31st. 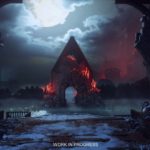 Motive Studios is also working on a "highly ambitious and innovative new game" for next-gen consoles.

EA recently handed the racing franchise back to Criterion- and we could not be more excited about what that might mean for the series.

Need for Speed Development Is Being Handed Back To Criterion Games

Ghost Games will become EA Gothenburg, a support hub for engineering for all of EA. 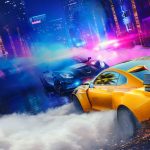 Similar to previous games in the series. 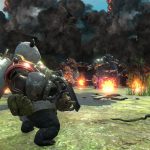