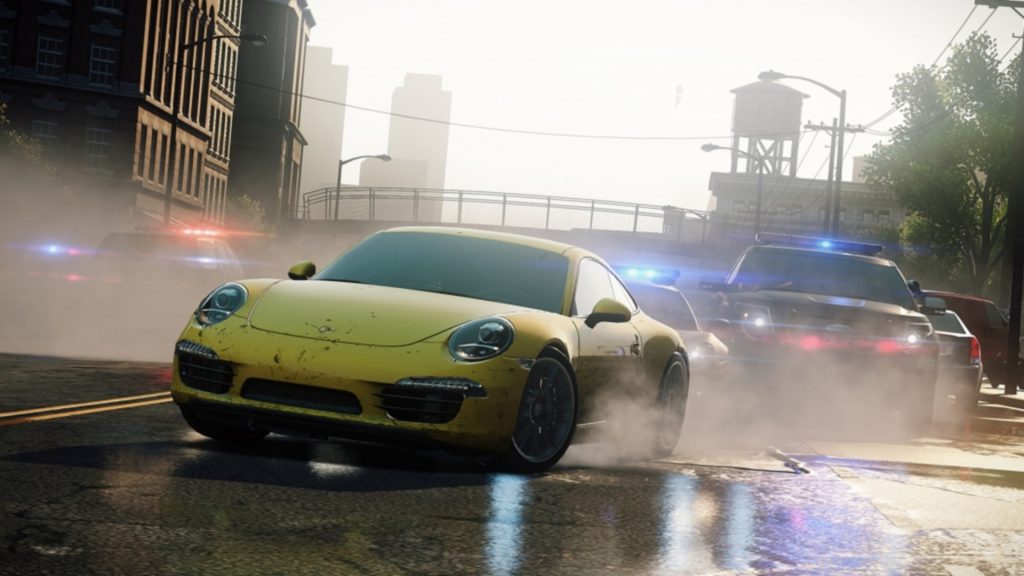 EA announced nearly two years ago that it was taking the development of the Need for Speed franchise off Ghost Games and handing it back to Criterion. Later that year, the publisher confirmed that the plan at that time was to release the game sometime before April 2022, though of course, with Criterion being brought in during that period to help finish up Battlefield 2042’s development, the next Need for Speed game ended up getting pushed back.

EA has said next to nothing about the racing series since then, but it seems like that might soon change. Taking to Twitter, known insider and journalist Tom Henderson recently claimed that the next Need for Speed game is going to launch either in September or October, later this year.

It has been a while since the last Need for Speed game came out, that being Need for Speed Heat in 2019, but the question is whether Criterion will be able to wrap up their game’s development by the end of the year, especially seeing as they had to take plenty of time away to provide assistance on DICE’s shooter.

If it is indeed launching this year, we should probably be hearing something official from EA about it in the coming months.

EA is expecting Need for Speed by Criterion Games to release in September/October 2022.

Need for Speed development had to be paused in summer 2021 as Criterion Games needed to help with the development of Battlefield 2042. pic.twitter.com/pGHiEIYmbv