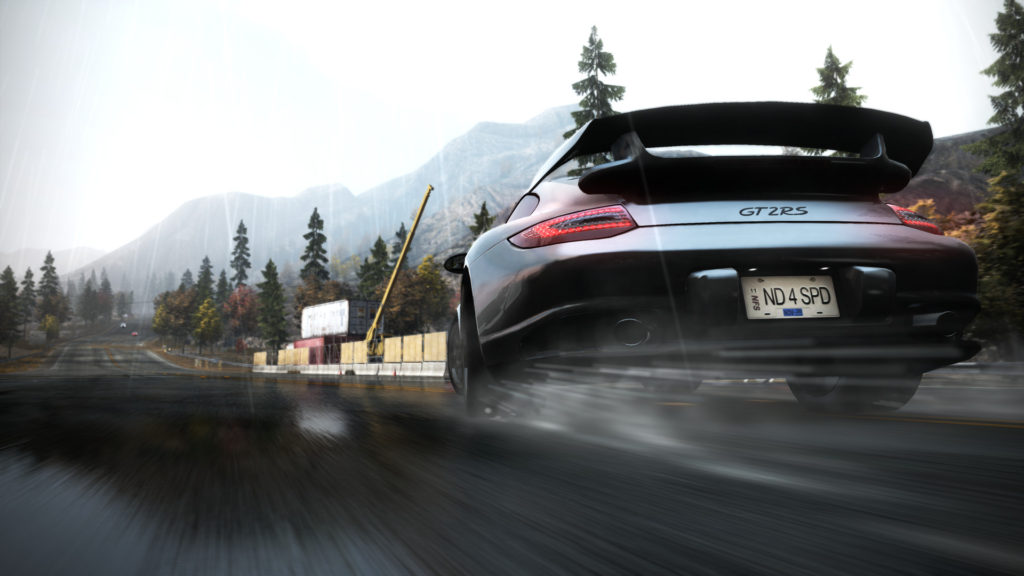 The next instalment in the Need for Speed franchise, due out later this year, is promising to be an interesting one, not least because it’ll see the franchise reverting back to developer Criterion’s stewardship. Other than confirming that the racer will be out later this year, however, EA hasn’t said much about it.

Recent rumours have claimed that that’ll be changing soon, with prominent leaker having claimed in a recent Exputer report that the game will be announced in July (along with the next Skate), and he’s now spilled the beans on when it’ll launch as well.

According to an update made by Henderson to his aforementioned Exputer report, the next Need for Speed – possibly titled Need for Speed: Unbound – will launch on November 4. Previous leaks earlier in the year had claimed that the game would be out in September or October, so it seems that there’s been a slight shift in plans- but not a significant one, at any rate.

According to previously leaked details, the open world racer will take place in Lake Shore City, a fictionalized version of Chicago, and will feature stylized anime-like elements in its visuals, along with an emphasis placed on seamless multiplayer mechanics. It allegedly also will not be cross-gen.

Either way, it seems like we’ll be getting concrete details sooner rather than later, so stay tuned for those.