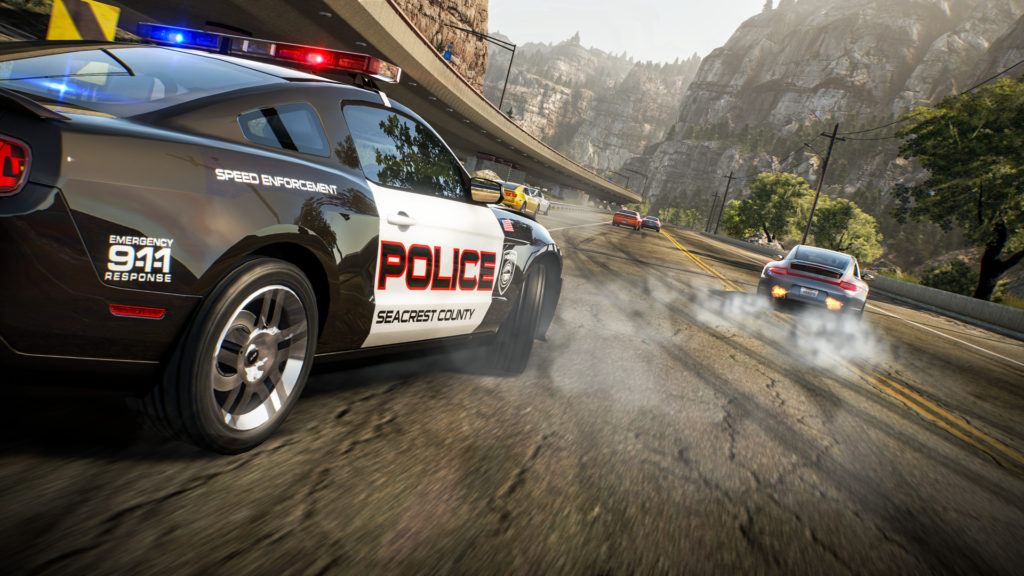 The next Need for Speed game is in development at Criterion Games, but though EA has previously said that it’ll be out by the end of this fiscal year (before April 2023), the game hasn’t yet been formally announced, and no details are known about it. Some information, however, may have recently emerged, with journalist Jeff Grubb revealing potential details.

In a recent episode of his Giant Bomb show GrubbSnax, Grubb said that the next Need for Speed game will bring back the Autolog, which is an in-game hub for multiplayer content that’s been used in several Need for Speed games in the past. Customization of vehicles and different components will also return.

Interestingly, Grubb said that while the next Need for Speed title will use a photorealistic visual style like past Need for Speed games, the graphics will also feature some “anime elements” on top of that.

Grubb went on to mention that the game will take place in Lake Shore City, a fictionalized version of Chicago. Criterion supposedly wants to “make it feel like a real city.”

Last week, Grubb also stated that the new Need for Speed game won’t be cross-gen, and will launch only for PS5, Xbox Series X/S, and PC, which is something he has re-iterated. EA has yet to narrow down a release date for the game, but allegedly, it’s currently targeting a November launch.

Recently, it was also reported that Codemasters Cheshire is aiding with the next Need for Speed’s development. Read more on that through here.